A FoE affiliate group member is an autonomous group that has kept it's own name and is a current full financial member of the FoE Australia federation. We welcome new affiliate members to the network. We currently have thirteen affiliate group members and like local groups, all affiliates are bound by FoE's constitution, values and objectives.

To find out what's involved in becoming an affiliate group, contact the national liaison officer (NLOs) for FoE Australia at [email protected]

To become a FoE Australia affiliate your group needs to meet the following criteria:

We welcome inquiries from other groups interested in affiliation.

The following groups are affiliated members of the Friends of the Earth Australia Federation. 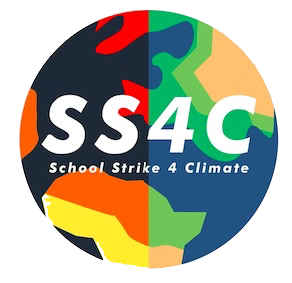 Diverse network of school students of all ages, from cities, towns and regional hubs from every part of Australia, united by concern for the future of our planet, even though we live hundreds of kilometres apart.

They are striking from school to demand politicians take our future seriously & treat climate change as what it is: a crisis.

WILDLIFE OF THE CENTRAL HIGHLANDS (WOTCH)

WOTCH is a volunteer-run grassroots organisation dedicated to protecting Victoria's native forests through the use of citizen science, community engagement and advocacy.

We survey in the Central Highlands of Victoria, from Toolangi in the west all the way to Baw Baw in the east.  We use thermal and infrared video technology to search for threatened species in areas of forests earmarked for logging in order to have the area protected. In this way, WOTCH has managed to protect over 1500 ha from logging since it was established in 2014.

But sometimes surveying alone isn’t enough to save an area. That’s when the WOTCH community steps in and bands together to tell our elected representatives what we stand for, and we stand for forests.

Australian Student Environment Network (ASEN) connects student environment groups from around Australia committed to building grassroots movements for change. We actively work for environmental and social justice through transforming and empowering collective action on a range of critical ecological and social issues. We recognise that Aboriginal sovereignty was never ceded, and work in solidarity with Aboriginal struggles.

We campaign, educate, and provide opportunities for people young and old to gain the skills, education and experience necessary to become lifelong change agents. While many of us are students, we actively encourage people from all walks of life to get involved – after all, we’re all students of life!

Through the network, you can get involved in organising around critical ecological and social issues with people all over Australia, such as campaigning to end CSG mining and coal exports, organising Australia’s largest environmental justice conference, working alongside First Nations folk in struggles for sovereignty or breaking the deadly nuclear chain.

ASEN works to challenge the kinds of spaces we find in the mainstream, instead seeking to create spaces that are inclusive and aim to explicitly break down sexism, homophobia, racism, class and geographical barriers. Each environment collective chooses what they want to campaign for as a group; each individual chooses how they direct their energy and strengths 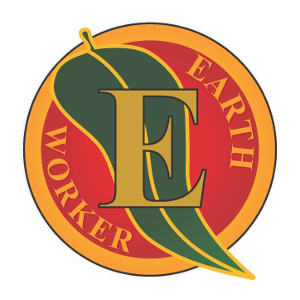 The Earthworker Cooperative is part of the transition toward new ways of living and working that empower us to take care of each other and the planet. By establishing worker-owned cooperatives to manufacture renewable energy technology and other sustainable goods and services, we're putting workplace democracy in service of a safer climate. We are currently establishing our first cooperative in Victoria's coal-power region, the Latrobe Valley, where the creation of sustainable and healthy livelihoods has become an urgent necessity for the prosperity of present and future generations in the Valley. 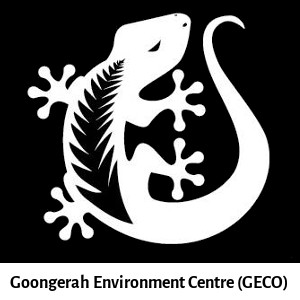 Goongerah Environment Centre (GECO) is an independent grassroots environment organisation based in East Gippsland, dedicated to protecting the remaining old growth forests of the region. We are situated at the base of the Errinundra plateau in the mountains 70 km north of Orbost on the Bonang Highway. Since 1993 GECO have campaigned for protection of East Gippsland’s forests. We use a variety of strategies including education and raising public awareness, political lobbying, citizen science, forest monitoring and non violent direct action to protect high conservation value forests from logging. We live and work on the land of the Gunaikurnai and Bidewell and Monaro people. We acknowledge the thousands of years of their ongoing custodianship of the land and pay respect to elders past and present 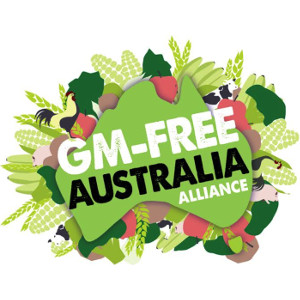 The GM–Free Australia Alliance Inc is an independent not-for-profit alliance of groups and individuals sharing common concerns about the threat of Genetic Manipulation (GM) of food and crops in Australia.

We share skills and coordinate campaigns towards sustainable, farmer-managed agriculture and safe and affordable GM-free food. Our Alliance works with Pacific GM-free groups, GE-Free New Zealand and the Global GMO-free Coalition to protect our food and seeds from invasive GM companies and their allies. 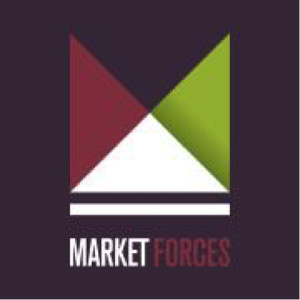 A project helping Australians keep their money out of environmentally destructive projects.

Market Forces was launched in January 2013 with the aim of helping individuals and communities prevent finance into environmentally destructive activities. Our philosophy is that change is the result of people power. So we have worked to make it as easy as possible for people to see their own financial connection to fossil fuels, and then remove as many barriers to taking action as possible. We want it to be empowering and enjoyable for people to take part in our campaigns. Most of all, we want to get results that mean positive outcomes for the environment. In just two years, our achievements include:

Revealing over $80 billion in bank loans to fossil fuel projects in Australia, and where superannuation funds worth hundreds of billions of dollars are invested in coal, gas and oil

Showing how our taxes are used to subsidise fossil fuels, and helping win a $1 billion cut to fossil fuel subsidies

Campaigning to get Deutsche Bank and HSBC to commit to not fund the expansion of the Abbot Point coal export port, which has led to many more European and US-based banks doing the same

Profiling over 120 banks, mutuals and credit unions to show people the options available for where they can bank fossil fuel free

And we’ve been a major part of a movement that has put fossil fuel divestment well and truly on the map in Australia.

We reckon that’s a pretty decent list of achievements for a team that is now just four part time staff. But we’re only going to be able to continue this work if we can build a community of donors chipping in to sustain this project.

With just a small monthly donation, we can make millions of dollars worth of difference – it will be great to have you on board!

Market forces will expose how our money is being invested in environmentally damaging projects, and enable the community to take action that shifts investment towards projects that match our values. 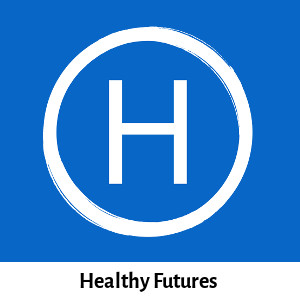 Healthy Futures is a network of health professionals, students and supporters organising to take action on climate change and related public health challenges.

We'd love to expand our network. 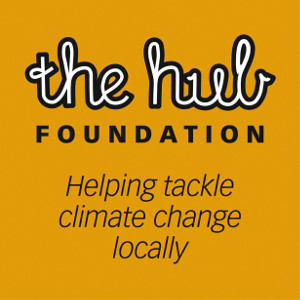 The Hub Foundation Castlemaine, based in Central Victoria, works on local projects which have tackling climate change as their focus.

The Hub Foundation is a small not-for-profit and depends on donations to further its work. 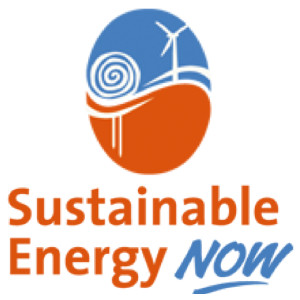 SEN is a WA grass roots organisation with a vision to demonstrate scenarios for Western Australia to reduce CO2 emissions and pollution in fixed electricity generation, by maximising our use of sustainable energy.