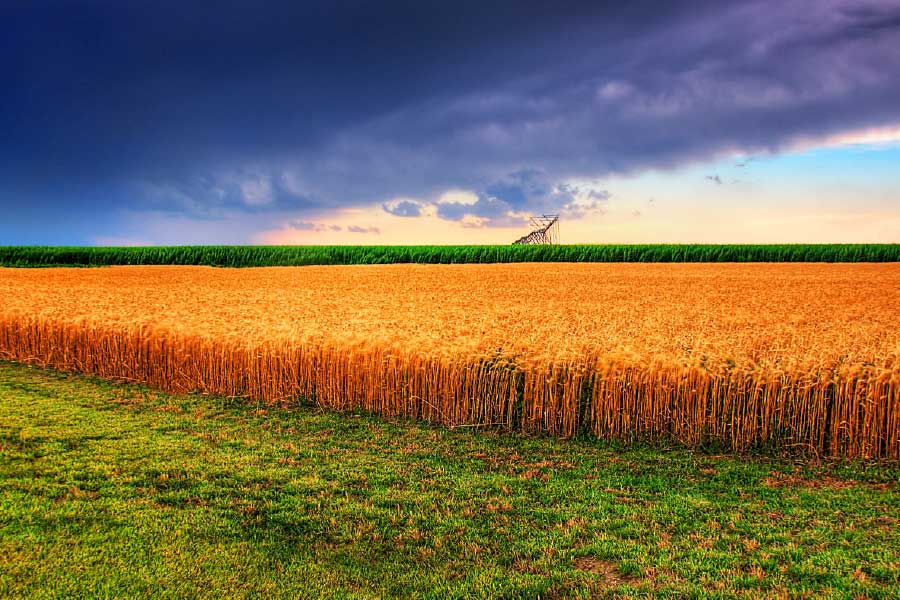 Louise Sales from Friends of the Earth’s Emerging Tech Project says: “The Productivity Commission has ignored the compelling evidence from the Tasmanian and South Australian Governments, and other stakeholders, that show the value of remaining GM-free. Instead its report reads like a Monsanto press release.”

“GM canola has been a complete flop in Australia. The European Union buys the vast majority of Australian canola and pays a premium of up to $70/tonne more for GM-free canola than for GM varieties. These highly profitable exports are under threat from any GM contamination and state moratoria minimise the risk of GM contamination.”

Bob Phelps of Gene Ethics says: “ending state powers to establish GM-free zones for marketing reasons would mean any GM crop approved by the Federal Government regulator (OGTR) could be grown anywhere, without state or local approval. Australia’s key trading partners have zero tolerance for unapproved GM crops, so would react badly if Australia allows new types of GM crops (such as GM wheat) before they are approved elsewhere.”

“For example, the US National Grain and Feed Association estimates that US exporters and farmers lost up to $2.9 billion in corn exports to China in 2013/14 because of the presence of an unapproved GM corn variety – Viptera.”[1]

“We urge everyone to reject the Productivity Commission’s proposals during the next round of public comment on its draft report,” Ms Murrell concludes.