Q: What do synthetic clothing and the food we eat have in common? A: Micro Plastics

Plastics and synthetic textiles that are allowed to indefinitely degrade in the environment, gradually break down into smaller and smaller fragments. These breakdown products are called micro plastics and increasingly they are being detected across the world, even in rain. 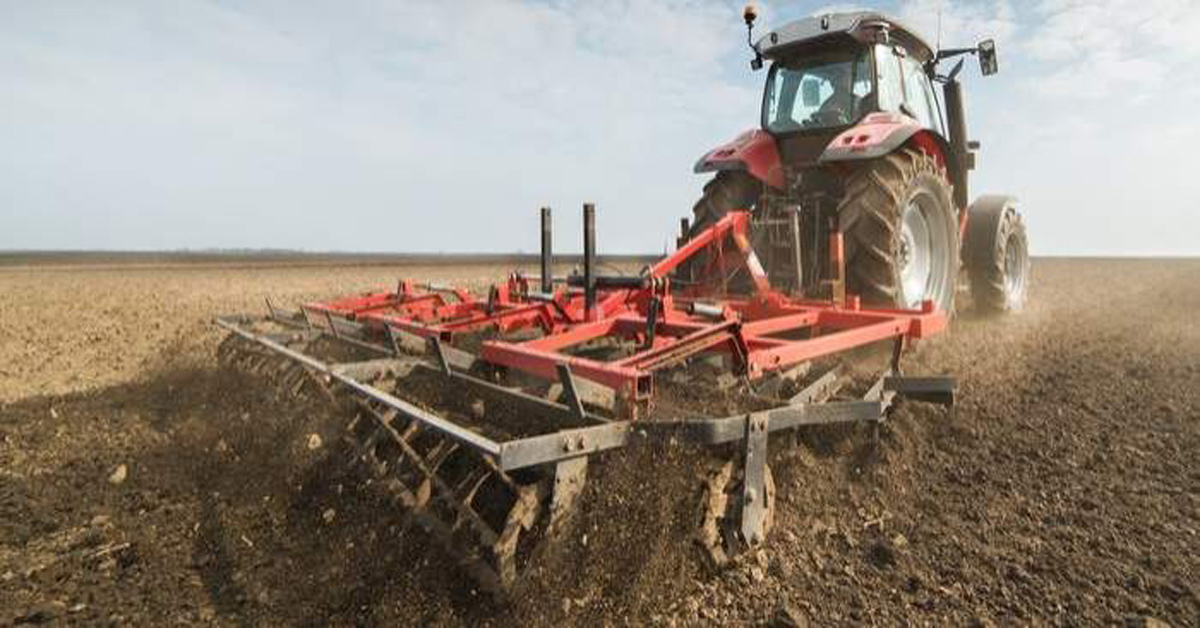 The size of micro plastics is generally a particle size <5mm. They can consist of a variety of polymers  (which are the key building blocks of plastics) and other additives. Impurities can also be created in the manufacturing process. Some micro plastics are manufactured for a variety of products including body or facial exfoliating scrubs and products used by the gas and oil industry.

Because of their tiny size, micro plastics can accumulate in the bodies of animals, shellfish and fish and can also be consumed by humans. Humans can also be exposed through inhalation.

Thousands of tonnes of micro plastics are released into the Australian environment each year (including micro plastics used in the manufacturing of artificial turf). Micro plastics can also make their way into the sewage system and waste water treatment plants (WWTP's) .

A recent investigation into Australian micro plastics at waste water treatment plants has shown that approximately 80% are removed via screening and grit removal, with the bulk of removed micro plastics in sludge then transported to landfill. Landfills that receive sewerage sludge essentially become a “micro plastic sink”.

The source of most of the micro plastics at WWTP’s appear to be synthetic clothing and personal care products. 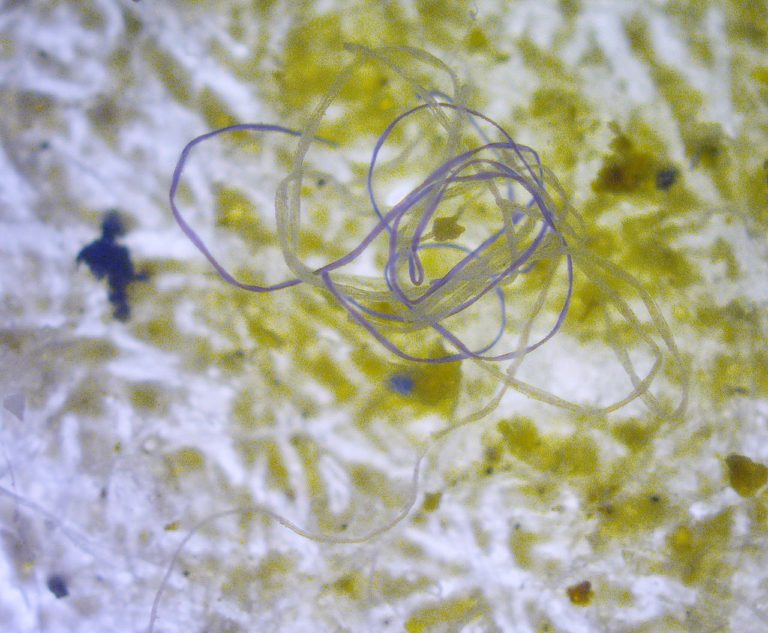 Disturbingly, between 2 and 16% of micro plastics from WWTP’s are released into the environment and biosolids respectively. This represents tens of millions of micro plastic particles being released per day.

Synthetic fibres make up about 14% of global plastics production.  Clothes made from synthetic fibres can create micro fibres through degradation and fragmentation and have been identified as a major source of micro plastic.

In WWTP’s Polyethylene terephthalate (PET) appear to be the most commonly detected polymer type (from synthetic clothing), followed by polyethylene (PE), polypropylene (PP) and nylon with fibres consisting of PET and PP.

As a way of reducing the amount of sewerage sludge that ends up in landfill, water treatment companies have for some time, converted the sludge into biosolids. 75% of biosolids are estimated to be used in agriculture in Australia. A host of contaminants have been detected in biosolids including micro plastics and PFAS.

Biosolids therefore represent a major source of micro plastics entering the terrestrial environment. If governments are allowing hundreds of thousands of tonnes of ‘treated’ biosolids to be dumped on agricultural land each year, what impact is that having on soils?

Micro plastics can clog up soil pores and stop aeration of soil, leading to root death. They can also impact on soil density, microbial communities and water carrying capacity of soil. Earthworms can also be impacted concentrating micro plastics in their castings. 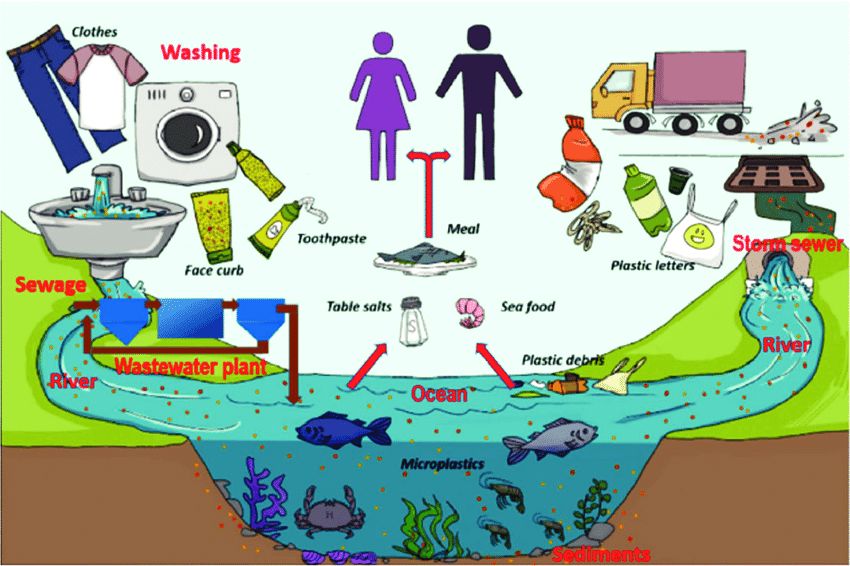 If the biosolids are used on food crops what chances are there that the crops are absorbing micro plastics?

Recent tests in Chinese Academy of Sciences are disturbing, revealing that micro plastics are contaminating edible plants, including vegetables. Scientists found that cracks were emerging at the new lateral roots of lettuce and wheat crops and that these cracks were allowing micro plastics into the plants. The micro plastics could then be transferred from the roots to the rest of the plant. Italian scientists have found micro plastics in carrots, lettuce, broccoli, potatoes, apples and pears. Micro plastics have also been found in sea salt, honey, sugar, beer, bottled water. 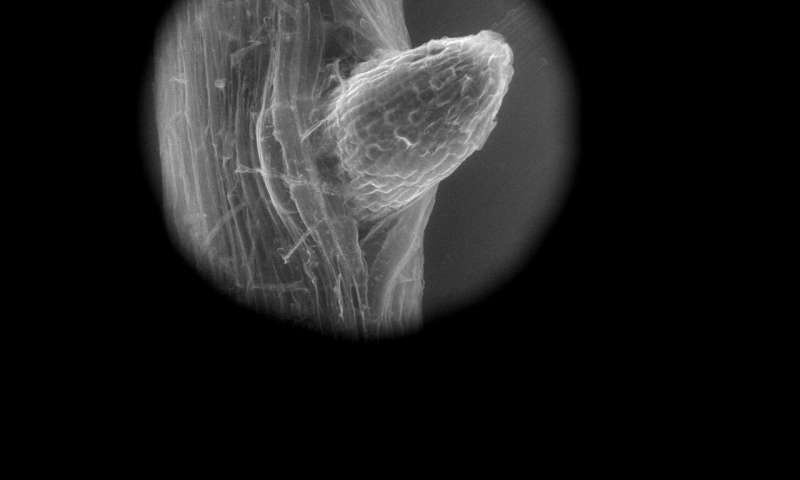 The size of the micro plastic particles detected in the Chinese study were 2 micrometres. One micron is 0.001mm in size.  The micro plastics also showed a certain degree of flexibility making it possible for them to squeeze into the small apoplastic space of plant root cells.  If microplastics are getting into plants, then they are more than likely getting into meat and dairy products as well.

Micro plastics can also attract, accumulate and bind to dangerous compounds such as cadmium, lead, PCB’s and pesticides., meaning that not only are plastics consumed, but a variety of other nasty chemicals as well.

The current approach of dumping thousands of tonnes of biosolids contaminated with a range of toxic substances including PFAS and micro plastic onto farmland is clearly questionable. Whilst the water industry and government argue that use of biosolids is a sustainable and needed proposition, the rising interest in the extent of toxic contamination from such practices is revealing a substantial flaw in this current way of thinking.

The simplest thing for people to do if they want to reduce the amount of micro plastics from entering WWTP’s and biosolids is 1): reduce/eliminate the wearing and washing of synthetic clothing and 2): make sure that if personal care products are used, make sure they do not contain microplastics. If you cannot avoid synthetic clothing ensure that you set your washing machine to its "gentlest" wash cycle.