Waratah Coal is working to have a new, dirty coal power station approved in Queensland.

The Queensland Government has the ability to refuse Waratah Coal’s proposed 1400 mega-watt coal fired power station, but has yet to do so.

Write to the Queensland Deputy Premier and Minister for State Development Steven Miles and ask him to 'call in' this project and ensure its impacts to our shared climate, the Great Barrier Reef, communities and future generations are properly assessed.

The proposed 1,400 MW ultra-supercritical power station will be built adjacent to the proposed a 40mt/y Galilee Coal Project, near Alpha in west central Queensland. The power station will emit 810 kg of CO2-e/MWh and run for 50 years. Development of new dirty coal power station will limit Australia’s ability to fulfil its international greenhouse gas emissions reductions targets. It will make it impossible for Queensland to meet its Climate Action Plan targets announced in July 2021.

Australia’s fires over the summer of 2019/20 were unprecedented in scale and level of destruction. Fuelled by climate change, the hottest and driest year ever recorded resulted in fires that burned through more than 17 million hectares, killed up to 3 billion animals, and affected nearly 80% of Australians. This included the tragic loss of over 450 lives from the fires and smoke.

Aerial firefighting capacity – planes and helicopters - are an essential component of Australia’s ability to respond to bushfires. This was demonstrated in the 2019-2020 bushfire season, when an unprecedented use of aircraft occurred.

However that summer also showed that we simply don’t have enough aircraft to fight fires in a bad season. This puts landscape, people, towns and houses, and fire fighters at risk.

The Bushfire Royal Commission report recommends the creation of a national 'sovereign' aerial firefighting fleet, which can then be allocated to the states "according to greatest national need".

Given Australia currently relies heavily on overseas-based aircraft which are leased for the season, this makes sense. The severity and duration of the 2019-2020 bushfire season placed strain on the existing arrangements for sharing aerial firefighting capabilities between the states and territories. Predicted longer northern and southern hemisphere fire seasons is also likely to cause problems, as planes will be needed for longer in each hemisphere, driving up the cost of hiring them.

The prospect of lengthening and increasingly severe fire seasons will only increase the demand for aerial firefighting services in the future.

We need a publicly owned fleet of planes and aircraft suitable for effectively fighting the fires we will continue to see in a warming world. We should buy aircraft, not just lease them year round. At present Australia only has one Large Air Tanker (LAT) which is owned locally (by the NSW Rural Fire Service or RFS). The federal government has now announced (September 2021) that they have secured an additional LAT to 'provide year round aerial firefighting capability' although it would appear that it is being leased. We need additional LATs, which will be owned by public authorities like the RFS.

Please sign the letter to the PM, calling on the government to allocate funds to establish a publicly owned air fleet. 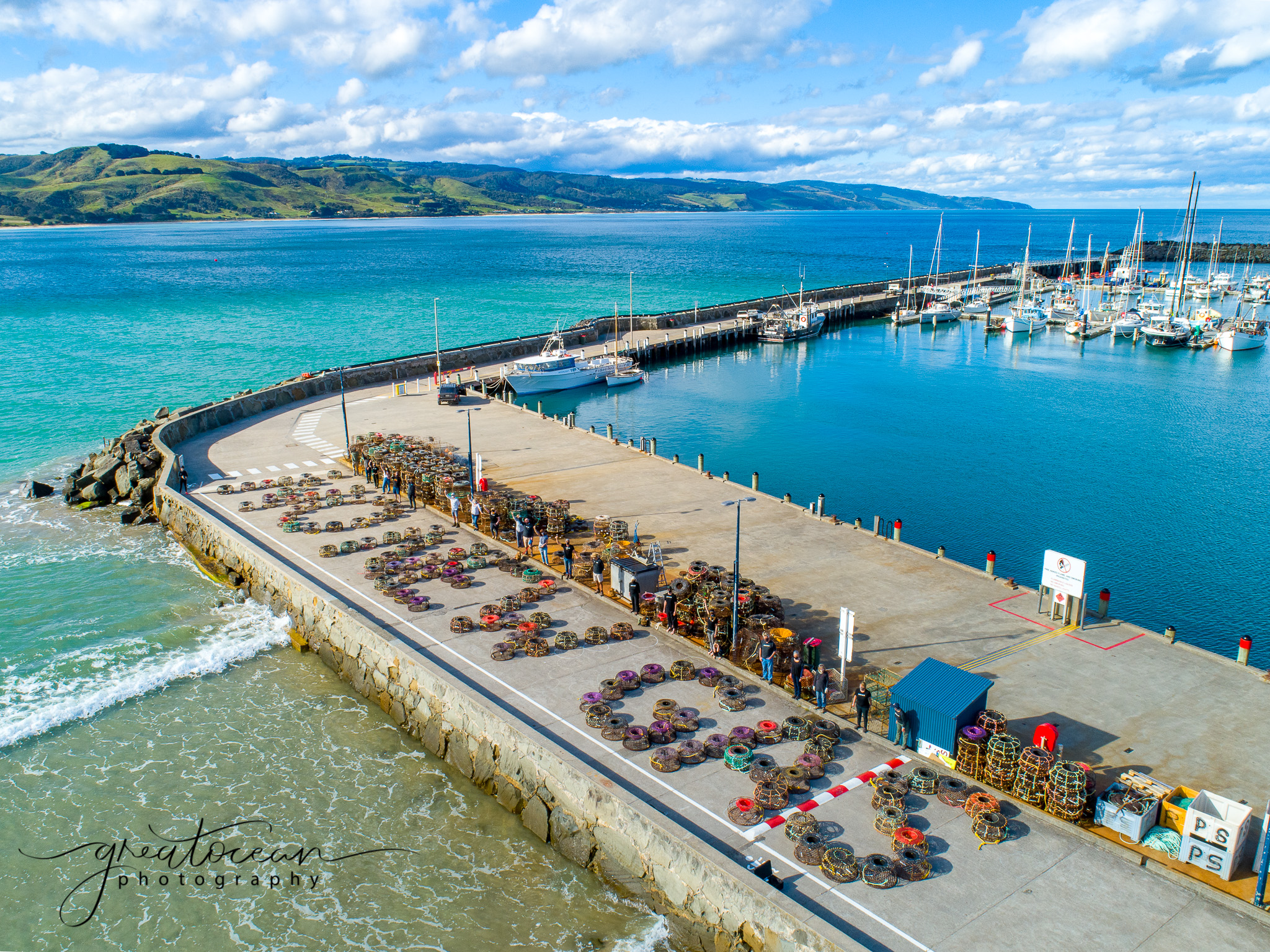 VICTORIA: Apollo Bay’s Southern Rock Lobster Fishermen and local climate action group OCEAN have joined together to support this year’s Student Strike for Climate’s campaign for NO NEW GAS. Over one hundred cray pots were used to spell NO NEW GAS at the Port of Apollo Bay over the weekend.

Forum: Climate Change Challenges to the Sovereignty of our Pacific Atoll Nations 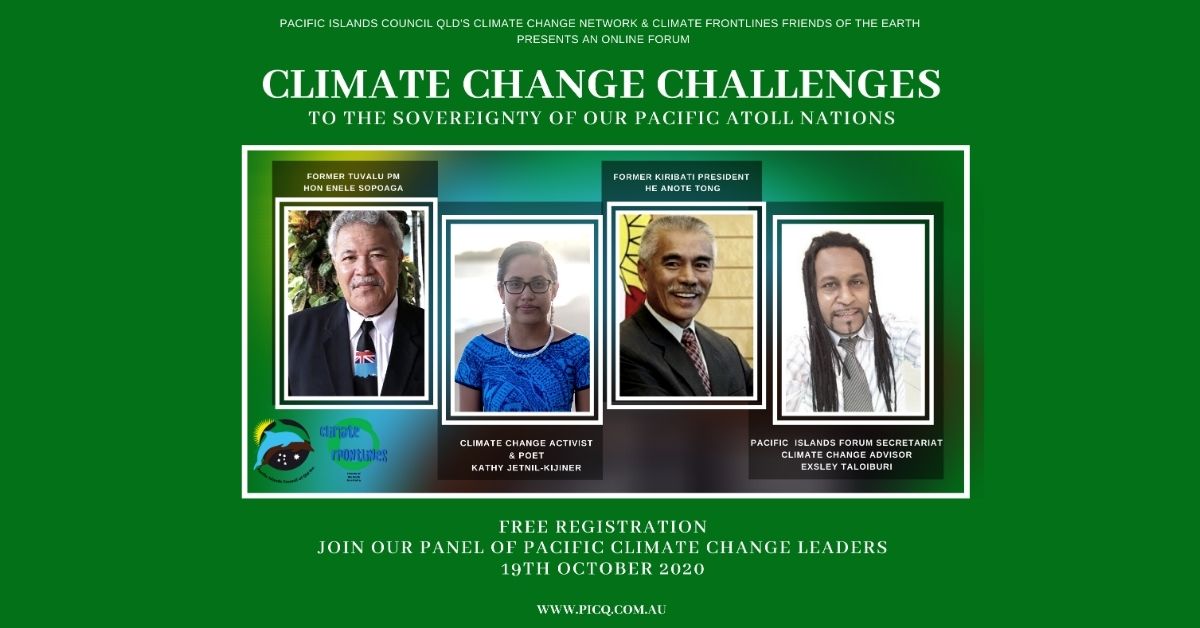