A recent review has concluded that national environment laws aren't working: in fact things are getting worse.

Friends of the Earth are calling on Scott Morrison to implement the recommendations of that review which says that we need:

Read more about the recent review and why we need to take action.

I welcome the review of the federal environmental laws - the Environment Protection and Biodiversity Conservation Act (EPBC) – and your government’s commitment to establish national standards to govern assessment and approval processes.

I do not support the devolving of federal approval powers to states and territories.

As noted in the review: "Australia's natural environment and iconic places are in an overall state of decline and are under increasing threat.”

"The current environmental trajectory is unsustainable."

The existing laws have also failed First Nation people. It is essential the EPBC be rebuilt to ensure a meaningful voice for Traditional Owners.

I support full reform of the laws to ensure they are fit for purpose for the problems of the 21st century – including climate change. They must be re-written in a way that will halt the decline of natural ecosystems and iconic places.

I call on your government to accept the recommendations from Graeme Samuel, the review's independent author, that "an independent compliance and enforcement regulator, that is not subject to actual or implied political direction from the Government Minister, should be established. The regulator should be responsible for monitoring compliance, enforcement and assurance. It should be properly resourced and have available to it a full toolkit of powers."

I support this call for a "strong, independent” regulator and urge your government to support the proposal as part of your final response to the review.

Could Water Carting in the NT be a Short Term Option for Communities Drinking Uranium Tainted Water? 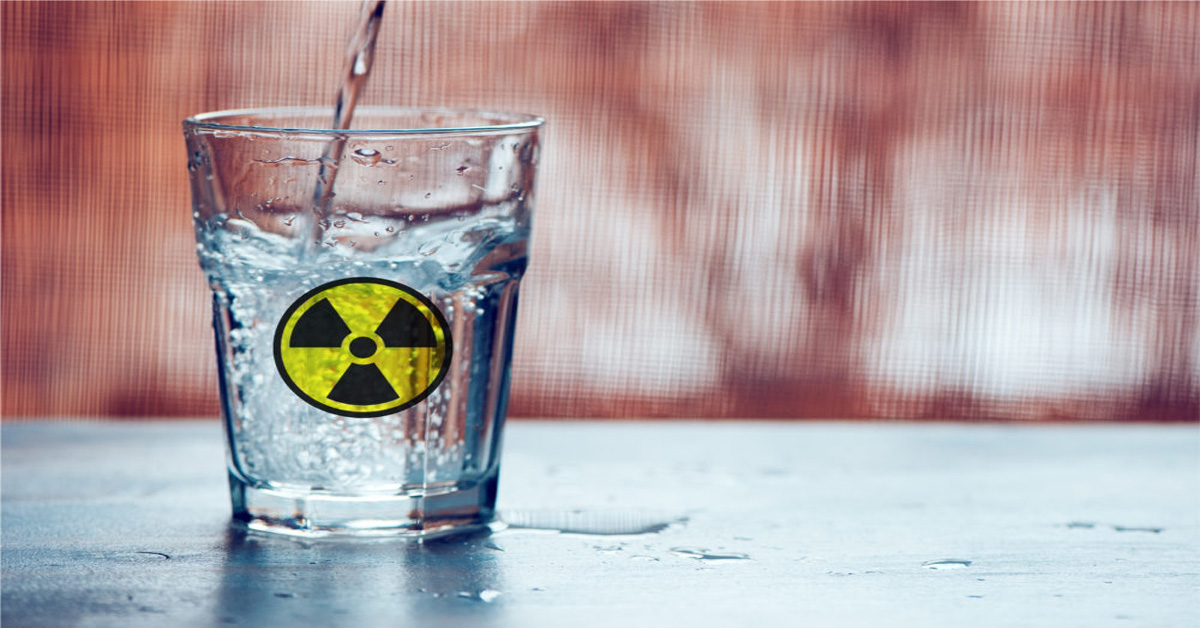 Friends of the Earth is deeply concerned to see a number of communities in the Northern Territory consuming drinking water with levels of uranium and radiological properties which pose a risk to community health.