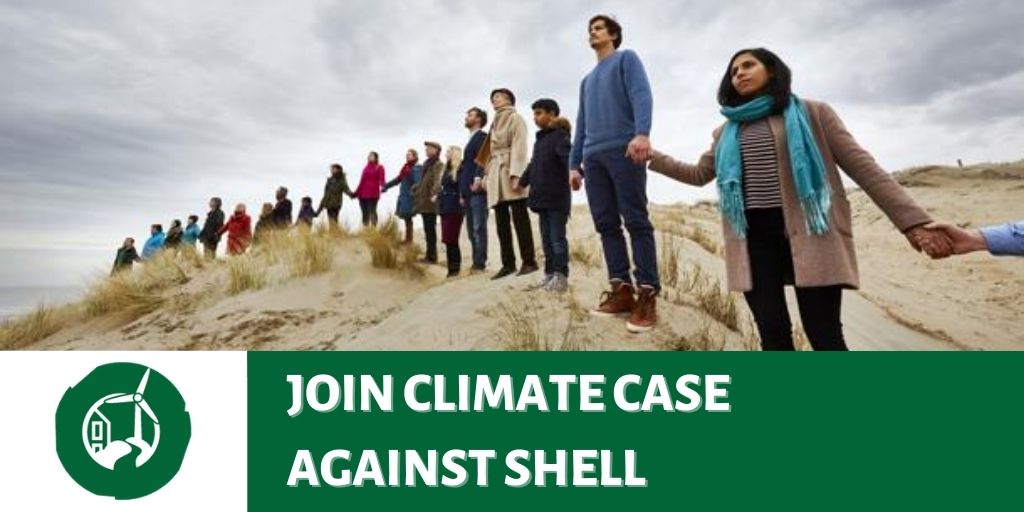 Join the Climate court case against Shell
Shell is one of the biggest climate polluters in the world. This transnational company has known about the severity of climate change and the impacts of oil and gas drilling for decades, but has not only misled the public on the issue, it continues drilling for fossil fuels. Across the world Shell’s climate wrecking activities are leaving a trail of devastation, from Australia to the Netherlands. We cannot save the climate if large corporations continue to pollute the planet. This is why Friends of the Earth Netherlands is taking Shell to court. This historic case could set a powerful legal precedent: if we win, one of the world’s biggest polluters will have to stop wrecking the climate.  Join the case against Shell as an honorary co-claimant.
Take action