2016 Budget a wasted opportunity to act on environment 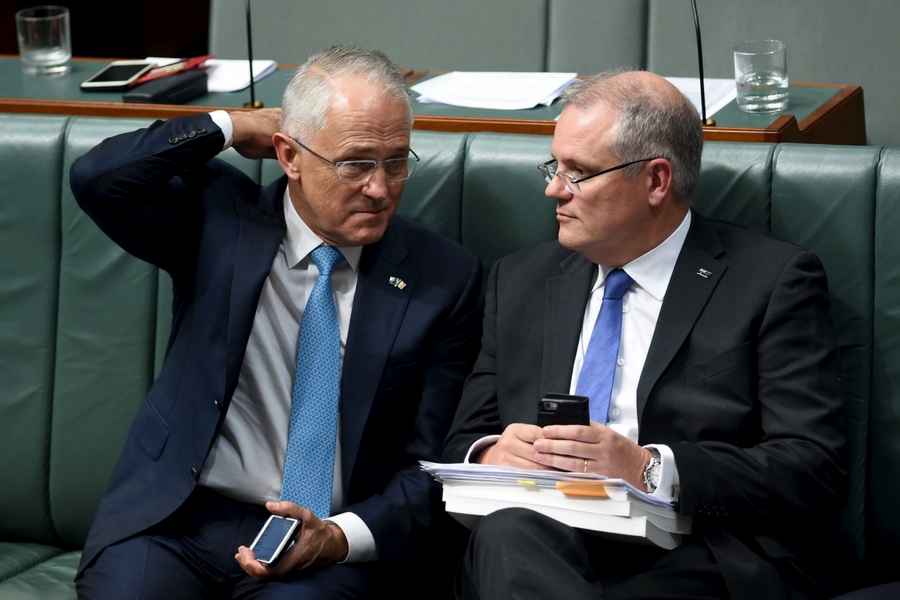 Anyone who had hoped that the Turnbull government would be significantly different to the Abbott government on environmental issues will be very disappointed by the 2016 budget.

“Many people had hoped Prime Minister Turnbull would stare down the far Right elements of his government and deliver a fair and reasonable budget that offered meaningful action on the environment. But spending on the environment is forecast to fall by 17% by 2019-20.

“Prime Minister Turnbull has missed the opportunity to deliver a budget worthy of the climate and environmental imperatives of the 21st century” said Cam Walker for Friends of the Earth Australia. “Instead he has opted to prop up greenhouse polluters and continue concessions that subsidise the mining and aviation sectors. This is money that would be better spent on education, health and the environment.”

“Among many disappointments, there has been no commitment to supporting a transition away from our current reliance on coal. Renewable energy and energy efficiency is job rich, shares jobs and investments around the regions, and a budget that provided meaningful support for these sectors would help position Australia to be resilient to the changes that are coming in the global climate while making a contribution to climate mitigation action.”

"Indigenous Protected Areas (IPAs) are the great untold success story of conservation in Australia. We are bitterly disappointed there is no new funding for the Indigenous Ranger programs which are the cornerstone of the IPA system."