Protests over the past week in Ecuador have seen indigenous people take over the nation's National Assembly in Quito, with the President, Lenin Moreno having to flee to the city of Guayaquil. The current uprising in Ecuador is led by Indigenous organisation CONAIE.

Reports as of 11/10/19 suggest:  7 deaths (including an infant) have occurred,  95 people have been wounded and are in intensive care, with an additional 500 people reporting minor injuries. Nearly 1000 people have been arrested. 57 journalists have been injured with 13 being detained by police. 9 media sources have been closed and 26 politicians arrested. 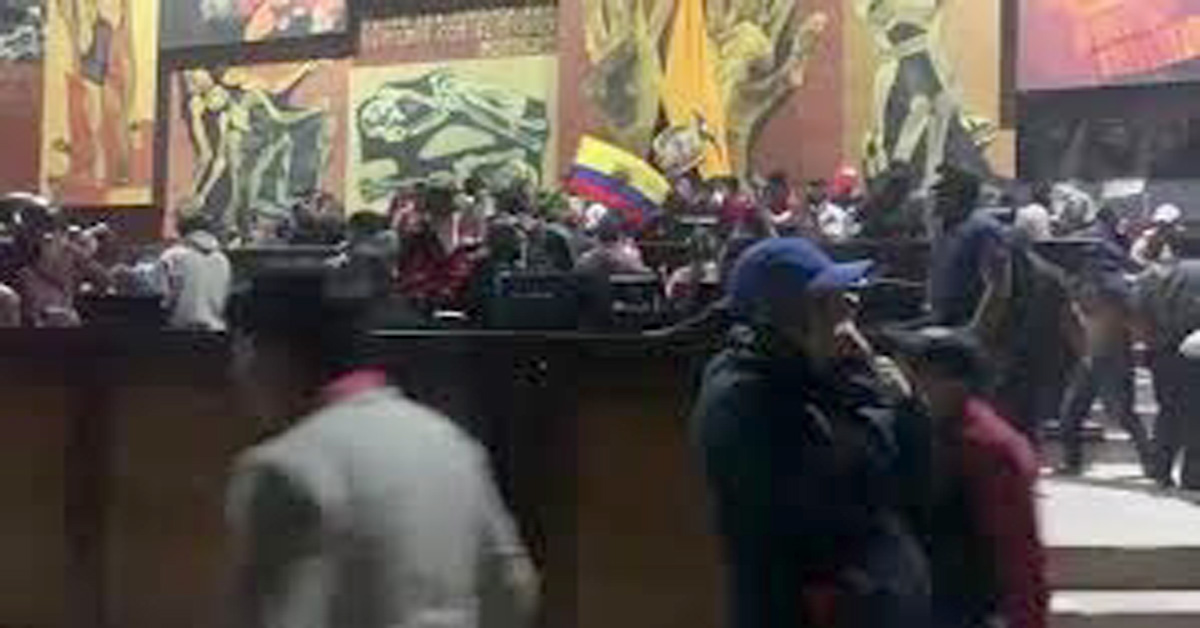 The protests were sparked when President Moreno decided to stop fuel subsidies, a condition of an IMF loan which Moreno gained in March 2019. The fuel subsidies were the spark, with lit the fuse of growing discontentment amongst many Ecuadorians, including many indigenous people.

Moreno since coming to power, has been the catalyst to a range of neoliberal policies which have undermined trust with the majority of the population. One of his most unpopular policies has seen hundreds of thousands of hectares across the country opened up to mining companies, most of which are Australian and Canadian. The granting of such widespread concessions have caused much resentment and stress amongst indigenous people.

One such company, Brisbane based Solgold has over 70 concessions across the country, totaling over 300,000 hectares of land. Solgold, particularly in the past few months has been the source of much annoyance and concern to a growing number number of communities. Solgold, perhaps more than any other Australian company is heavily exposed in Ecuador and because of this has copped a savaging on the stock market. The mining issue has essentially created dozens of "spot-fires" across the country.

BHP has also caused major concern in the Intag Valley in the north of the country. Two weeks ago almost 2000 people from the Intag Valley met to discuss opposing mining in their region. BHP were a major focus of attention in that community. BHP has seven concessions in Ecuador – many of these on Protected Forests and Indigenous territories, as well a Joint Venture in Indigenous territory Tarquí which has been hotly contested. In June, a provincial court in Imbabura revoked the environmental license for ENAMI/Cornerstone and BHP to conduct explorations on their concessions in these areas, barring them entry, however BHP employees continue to illegally conduct exploration in these areas.

Another Australian miner, Hanrine (owned by Gina Rinehart) received national attention in July, when President Moreno ordered 2000 troops into her Imba 2 concession to clear out 10,000 "illegal" miners who had been operating since late 2017. 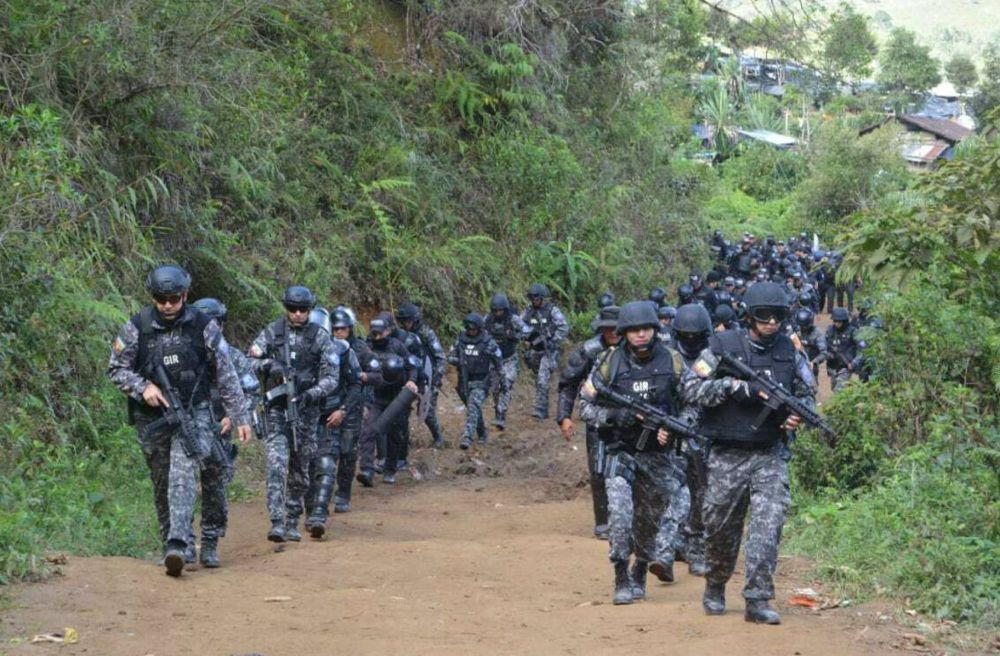