Big reprieve for threatened wildlife in the Supreme Court 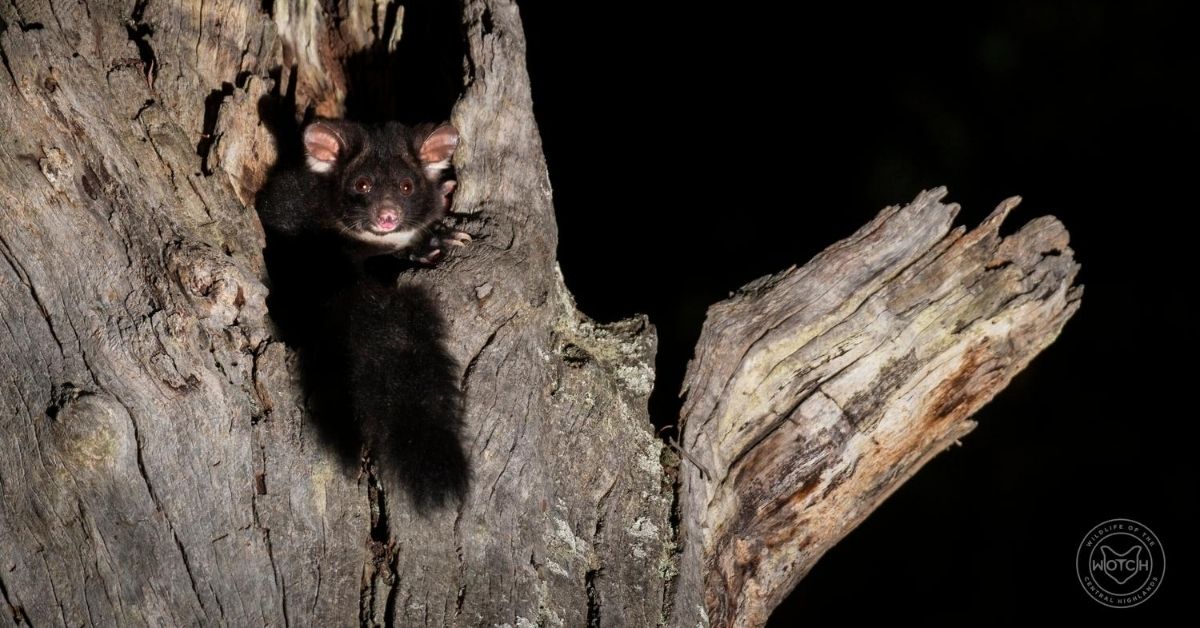 Friends of the Earth member group, WOTCH, have received the welcome news that an injunction has been granted to protect 13 logging coupes from destruction while their court case is heard.

WOTCH have brought this legal action so that threatened species like the Greater Glider (pictured) and the Powerful Owl, which have lost much of their remaining habitat in the recent bushfires, are not pushed further towards extinction by logging. The 13 coupes protected by this decision are home to threatened species affected by the bushfires and were already being logged or had chainsaws on their doorstep.

The court rejected VicForests’ arguments against the granting of the injunction. According to Justice McMillan:

Whilst the defendant has demonstrated it will suffer some short-term loss, and that long-term loss may exacerbate any likely shortfall in production, this pales in comparison to the potential threat of irreversible environmental damage to the fire affected threatened species. All five of the threatened species have been identified by the State government as on the path to extinction. It goes without saying that once these species are extinct, there is no going back.

Represented by Environmental Justice Australia, WOTCH are arguing that logging fire-affected threatened species habitat is unlawful until the conclusion of government bushfire biodiversity responses and threatened species are protected in light of the findings. You can read more about the case here.

With your support, WOTCH will be working with our outstanding legal team to mount the best case for our threatened wildlife, and WOTCH will continue our ongoing survey work to detect and protect biodiversity in the forests of the Central Highlands.

While the future of this critical threatened species habitat remains uncertain, today’s development is an important step in securing the long-term protection of these wonderful animals.