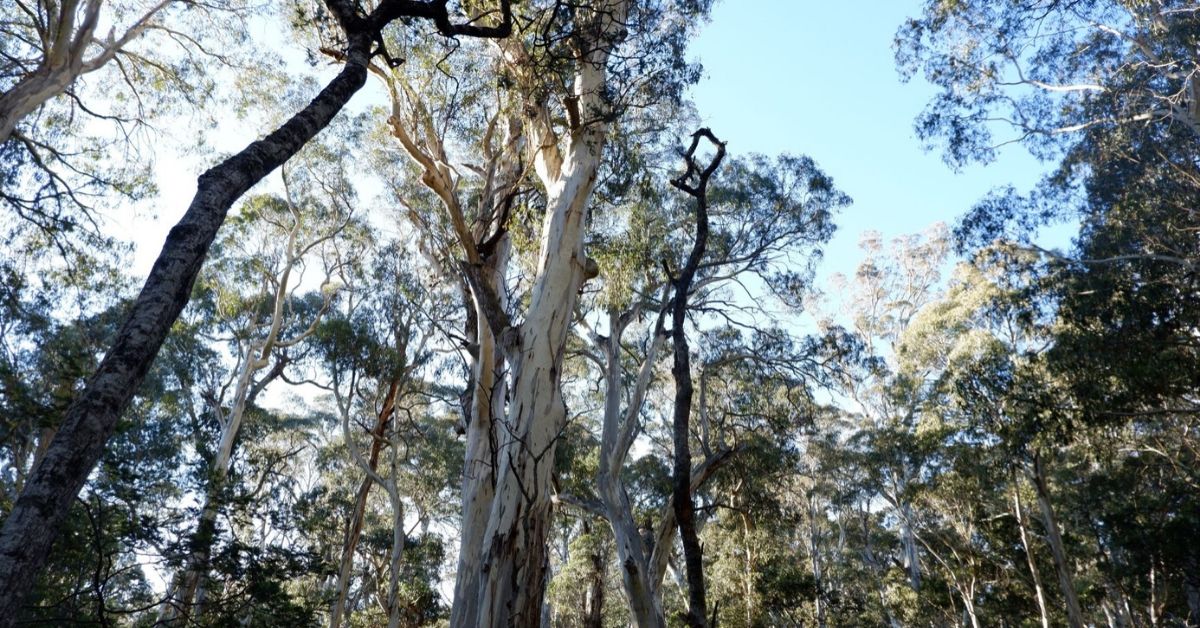 A leaked Bunnings staff newsletter has revealed Bunnings will phase out VicForests products from their supply chain following a federal court judgement which found they had illegally logged over 25 areas of native forest, and that their future logging plans fail to comply with state and federal laws.

Bunnings have now released a statement which you can read here.

The judgement throws doubt over the legality of all logging in threatened species habitat, the state-owned logging company are still logging forests in the Central Highlands which contain threatened species like the Greater Glider despite the court ruling, and the government is yet to take any action to ensure that its current logging operations comply with state and federal laws.

Environment groups have been leading campaigns to pressure companies to rule out any products sourced from Victoria’s native forests for over a decade. This is massive win after years of hard work, and Bunnings are to be congratulated for taking the first step to ensure Victorian’s can be assured they will not be buying any products which come from illegally logged forests.

The Dan Andrews government has been under increasing pressure to bring forward the transition out of native forest logging. Forest protests have shut down logging operation across Victoria in over 20 coupes in the last month, and multiple community groups have taken legal action against the state-owned logging company.

Now that Bunnings have taken the lead to rule out sourcing any products from illegally logged native forest, the spotlight is on paper and packaging giant Opal owned by Nippon Paper group. Recently, we joined over 20 environment groups from across the country to call on the company to ditch all ties with government owned VicForests. The letter was hand delivered by activists to the company's Melbourne office.

"The logging of Australia’s native forests, which Nippon Paper Group has a direct stake in, is a major driver of this crisis. Australians are increasingly concerned about native forest logging, and its devastating environmental impacts on forests and wildlife. Due to the unprecedented and catastrophic fires, native flora and fauna, and forest ecosystems are under immense stress, and many animals have been pushed closer to extinction as a result of the fires. Post the 2019-20 bushfires, there is growing support for the protection of Australia’s native forests from logging."

“Forests across Victoria which provide homes for threatened and endangered wildlife are being illegally logged by the state-owned company, it’s the sort of corruption that you would never expect from a so-called progressive Labor government. We are very pleased to hear that Bunnings is taking the appropriate steps to remove products from illegally logged native forests from their supply chain.”

“It’s excellent to hear Bunnings are axing ties with state-owned VicForests, and now other companies need to follow suit and boycott all products sourced from Victoria’s native forests which the federal court has found to be illegally logged. Corporate giant Nippon Paper group which owns Australian Paper, and recently a huge cardboard and packaging company, must get out of bed with the Victorian state-government, who have so far taken zero responsibility or action to ensure their logging complies with the law.”

“Bunnings have done the right thing, and now we need to see urgent action from the government. They must bring forward the transition out of native forest logging. The message is very clear, there is absolutely no justification to continue logging these forests, especially after the terrible bushfires we saw over the Summer, and the federal court ruling that the logging is in breach of the law.”