Koala reported as being horrifically burnt at Portland Aluminium Smelter

Friends of the Earth has been alarmed to learn that a koala was horrifically burnt at Alcoa's Portland Aluminium smelter, in South West Victoria in late January. 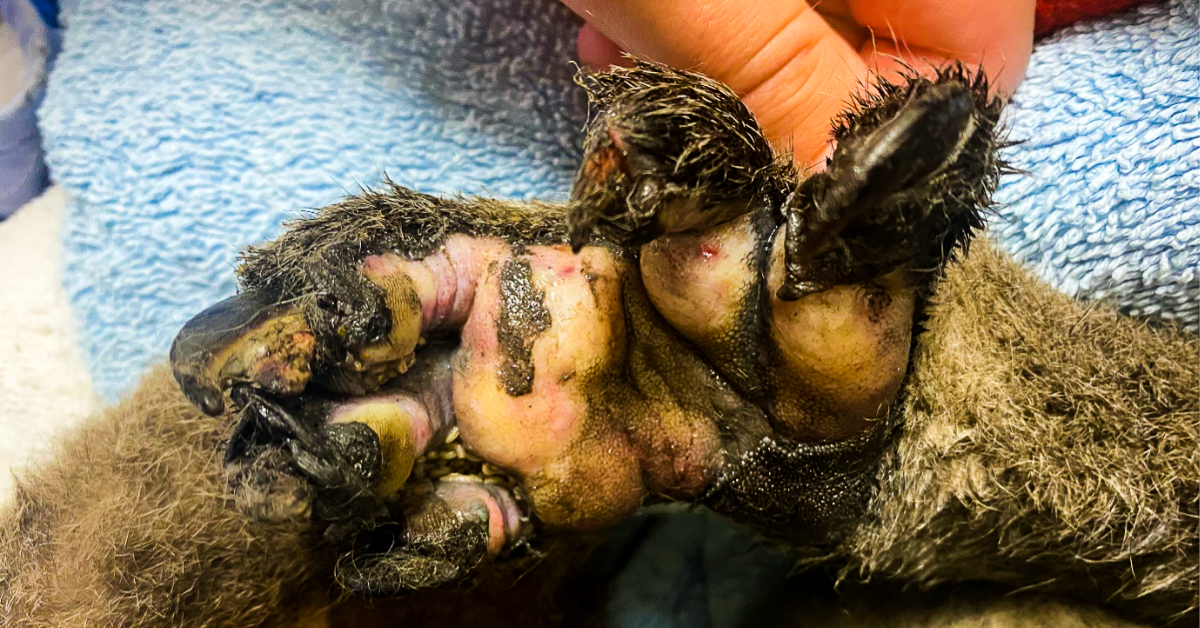 The animal, apparently somehow entered the facility and ended up climbing some type of attachment in the smelter’s “anode room”. (Anodes can be made of petroleum coke, mixed with coal-tar-pitch, followed by forming and baking at elevated temperatures). 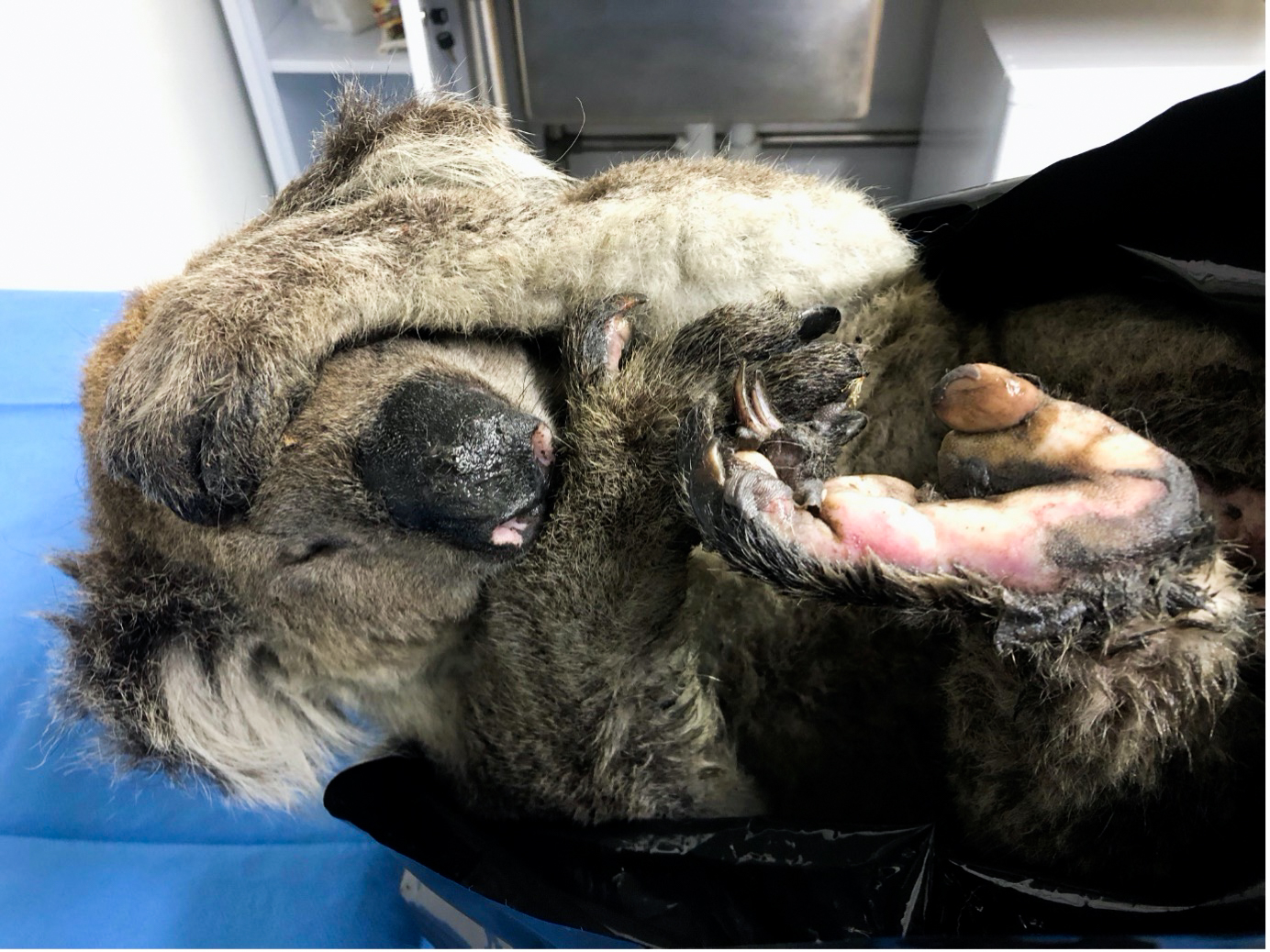 Koala Ambrose, after being rescued with horribly burnt paws.

A witness then went and found the animal a day later and called Wildlife Victoria for help.

A koala shelter was then called and volunteers then placed the badly injured animal in a basket and transported the animal to the shelter. The shelter then delivered the burnt animal to a local vet who had to euthanise the animal the following morning.

According to the vet: “Examination: (Obtunded. Severe burns to pads on FLs and HLs. Pigmented skin has all sloughed from pads and maggots are present in wounds.)”

“It’s obvious that there has been a complete breakdown at Alcoa in terms of humanely dealing with a badly injured koala. Surely Alcoa knows better than releasing badly injured koalas without any thought of the suffering wrought on that animal. This is corporate mismanagement at its worst”.

Portland locals are deeply concerned and are demanding Alcoa are held to account for koalas that enter the smelter facility.

Can you help by emailing the CEO of Alcoa and ask for immediate action to be taken?

We've provided a form so it should only take a few minutes.

A recent visit to the smelter by FoE has revealed spaces in the security fence up to 22cm high and 30 metres long, where koalas could possibly enter the smelter facility. Koala scats were also found in close proximity to smelter infrastructure. 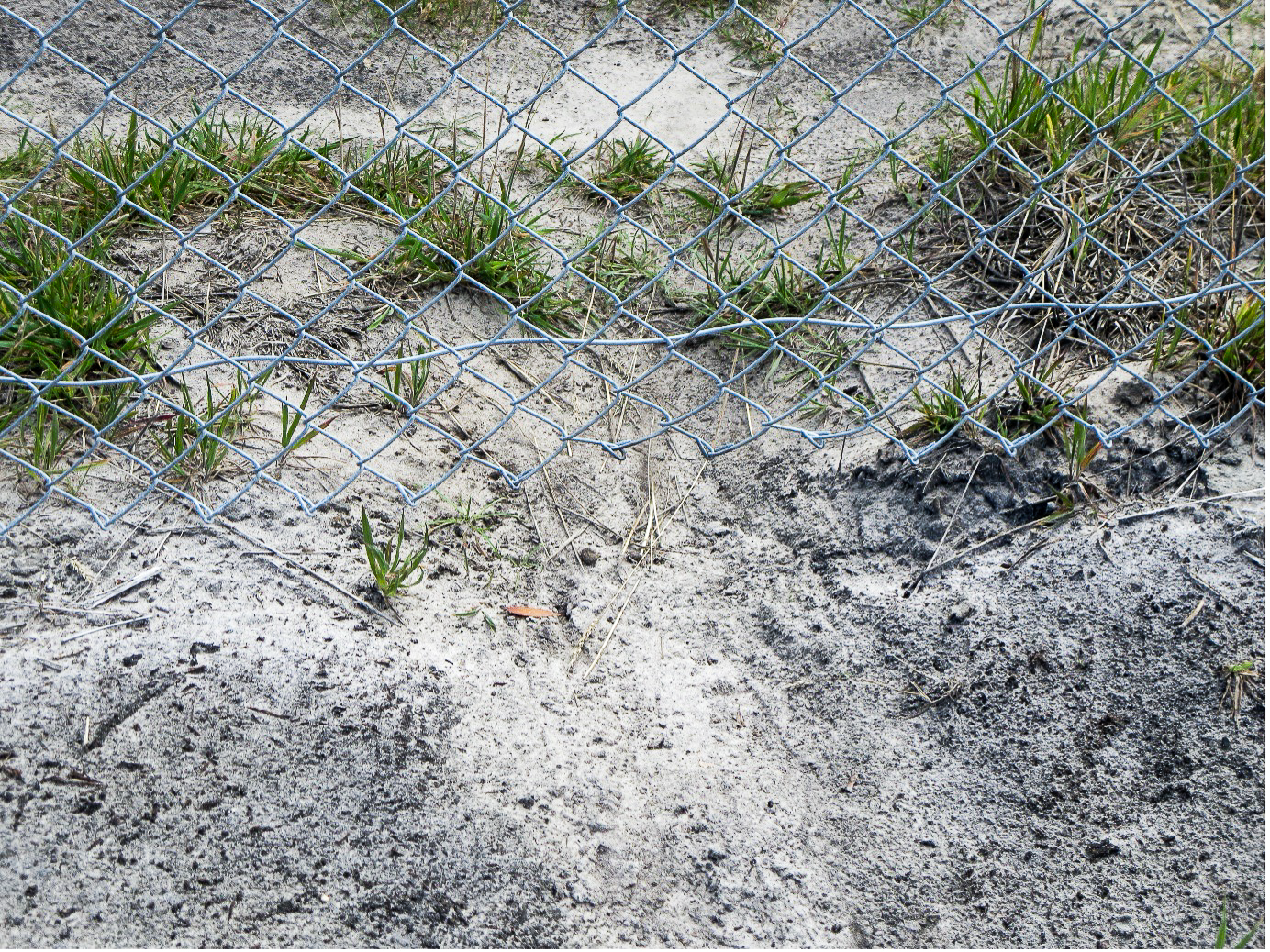 Space under fence at smelter

It also could be possible that koalas may be able to enter the facility through climbing on smelter infrastructure. Koala friendly trees are also growing in close proximity to the smelter and in late 2020, a nearby 17 hectare bluegum plantation was determined as having up to 10 koalas per hectare.

Friends of the Earth also has concerns that koalas in the area may also be suffering from impacts of fluoride emissions, similar to the tooth and bone deformities that were reported in kangaroos living near the aluminium smelter in 2010. 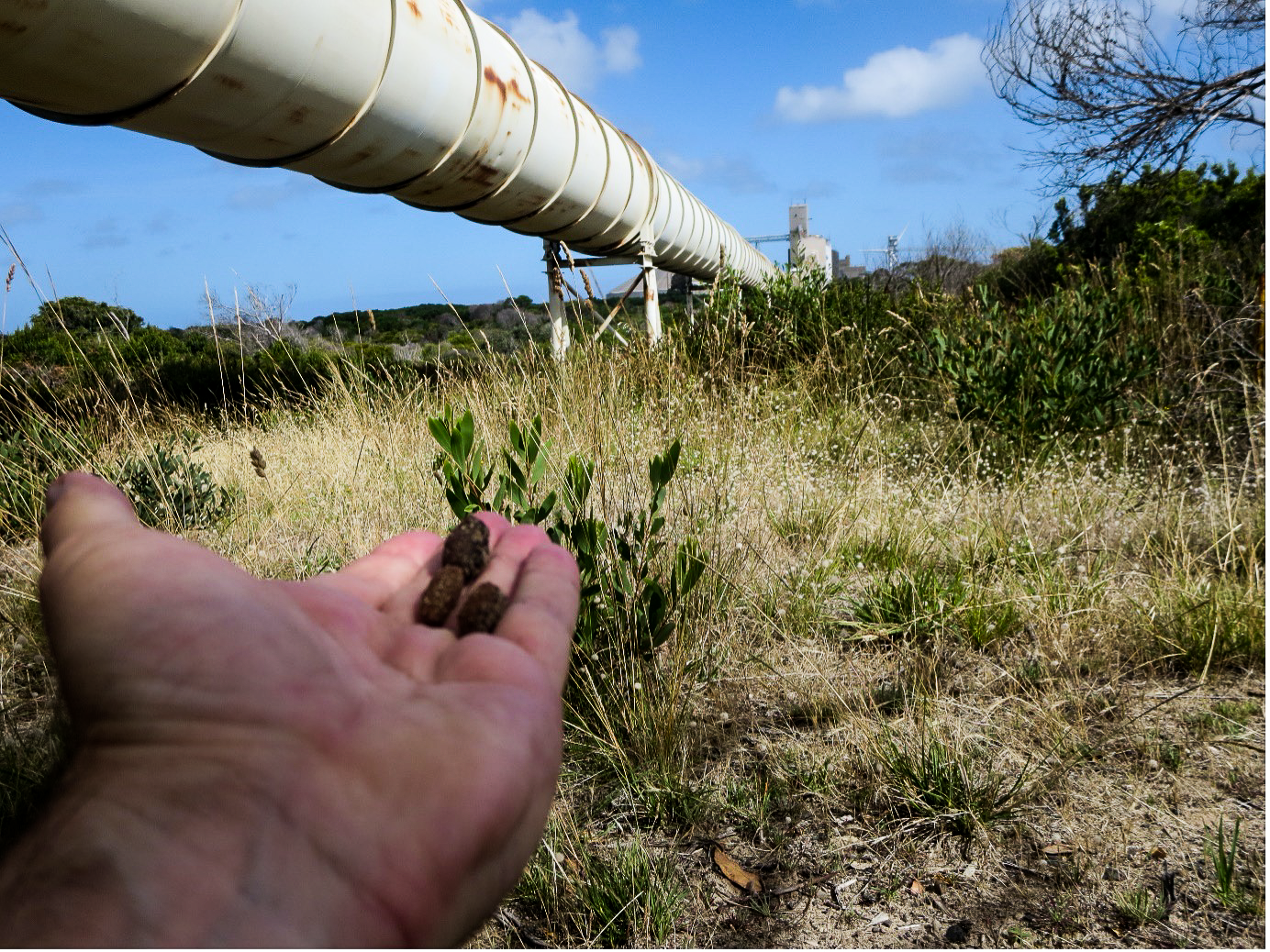 We, are calling on Alcoa to remedy this situation immediately at the Portland Aluminium smelter by:

Take action now by emailing the CEO of Alcoa and demand a response.