Many Problems for the Burrunan Dolphin

The Gippsland Lakes are Australia's largest inland lakes system, which have provided habitat for a myriad of species for eons. They are possibly now facing their worst ever threats. 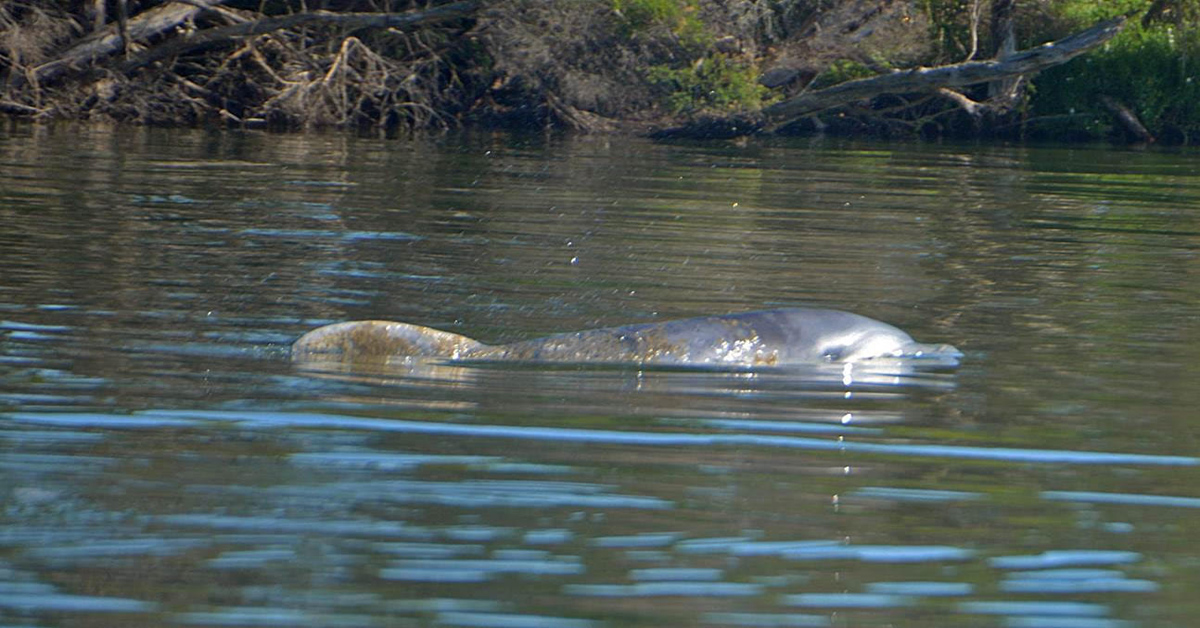 The deepening of the entrance to the lakes system by dredging at Lakes Entrance, to facilitate the movement of deeper hulled vessels, has led to an ongoing problem with increased salinisation of the lakes. At the same time, toxins entering the lakes are largely un-monitored, with the Victoria State Government continuing its embarrassing attitude to environmental monitoring by avoiding to test for toxic contaminants entering the lakes from heavy industry and agriculture. Climate change induced bushfire events are also having an impact on the lakes.

Burranan dolphins in the lakes are suffering a host of problems at the moment most likely exacerbated by a combination of changing lakes water quality,  toxic pollution and climate change. Seven Gippsland Lakes Burranan dolphins were reported as being killed in 2020, a year with above average rainfall. Nine were reported as being killed in 2007/8 when floods also impacted on the water quality of the lakes. These deaths represent ~30% of the total amount of dolphins in the lakes, which in 2007/8 were estimated to total only 55 animals. The loss of the animals in 2007/8 was thought by Monash University to be possibly caused by by mercury pollution.

The Gippsland Lakes catchment was heavily mined for gold where mercury was used in gold extraction. High levels of mercury entering the La Trobe river were also caused by Maryvale pulp mill, where mercury electrodes were used in the electrolytic process. Mercury discharge from the pulp mill was one of the most pressing problems facing the EPA upon its creation in the 1970's: the discharge had continued virtually unchecked for almost 40 years. Coal mines are also large sources of mercury into the environment, as are bushfires.

In 2015 Doctors were warning about high levels of mercury found in fish in the Gippsland Lakes. However the State Government in 2021 is not attributing the recent deaths of the dolphins to mercury pollution at all. A new theory has now emerged.

Recent research (December 2020) is saying that dolphins across the world, including those in the Gippsland Lakes are currently suffering from skin lesions likened to severe burns as a result exposure to fresh water made worse by the climate crisis. The disease known as "freshwater skin disease" is facilitated when salinity levels are impacted by heavy rainfall, causing a form of dermatitis which in turn leads to ulcers and painful lesions.

Perhaps too, dolphins living in polluted environments such as the Gippsland Lakes are also having their immune systems compromised through exposure to several contaminants including heavy metals such as mercury, pesticides and perhaps even PFAS, making them more prone to illness caused by sudden fluctuations of water quality.

It will be next to impossible to pinpoint this though, as the Victorian State Government does not monitor for a range of toxins entering the lakes, with the Victorian EPA writing in 2015: “There is little recent published information on water quality in the rivers of the Gippsland Lakes catchment. Although data may be collected through a range of routine monitoring programs, it has not been consolidated or analysed. This provides little information on water quality trends in these river systems. The small amount of published information is related only to salinity, water clarity and total nutrient concentrations. There is no information on nutrient dynamics, and very little on toxicants in rivers and streams.”