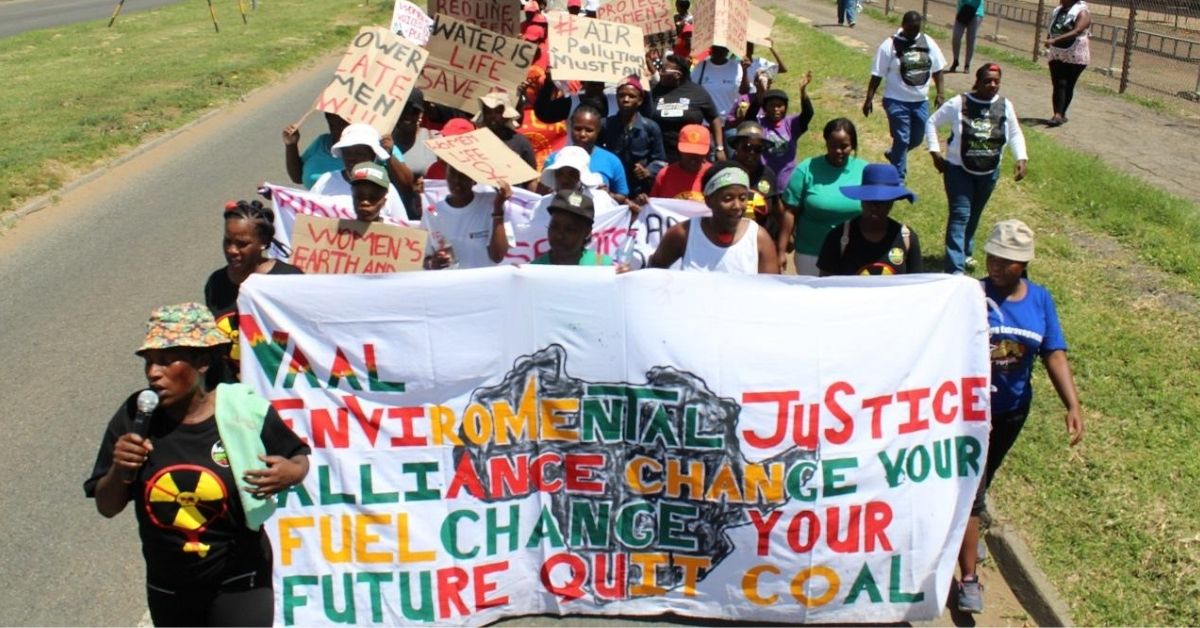 Friends of the Earth Australia has supported a call from WoMin African Alliance for the African Union, African Heads of State, International Financial Institutions, Chinese Lending Bodies and Private Creditors for a total and unconditional cancellation of African debt.

According to WoMin, to ideal with the current COVID-19 pandemic, only debt cancellation could help put resources at the disposal of African countries. The call includes a demand that the ecological and climate debt owed towards the countries of the South should be recognised and reparation and/or compensation provided by imposing taxes or fines on the corporations responsible for the pollution.

Read the full statement here. Individuals and other organisations are invited to join the call here.

The current pandemic, like unfolding environmental disasters such as climate change, has hit women disproportionately hard across the world. As primary caretakers for the young and elderly, women are at the frontlines of caring for community during ecological disaster and the COVID-19 crisis.

WoMin say that Africa's outstanding public debt was US$1,330 billion in 2019, i.e. 57% of the continent's Gross Domestic Product (GDP), and now stands at US$500 billion. For some countries, debt servicing represents more than 25% of their revenues, and most countries spend more on debt payments than on health.

According to the communiqué of the G20 Finance Ministers and Central Bank Governors, the six-month moratorium on debt repayments which has been agreed for 77 countries, 40 of which are in sub- Saharan Africa, could be extended for a further six months. However, a moratorium is a limited and inappropriate response.

Pure and unconditional debt cancellation is economically possible. The global debt amount of countries eligible for the G20 initiative (including other poor countries outside of Africa) is estimated at just over US$750 billion, i.e. 1% of the G20's GDP in 2019 (USD 78,286 billion dollars), The pure and simple, unconditional cancellation of the debt is economically quite possible, but there is no political will to consider it.

Friends of the Earth join WoMin and the Committee for the Abolition of Illegitimate Debts in demanding: