Friends of the Earth has produced a new report investigating breaches to Australian food import regulations between the years 2017-2019. The data was compiled by analysing data published in Monthly Failing Food Reports produced by the Department of Agriculture. 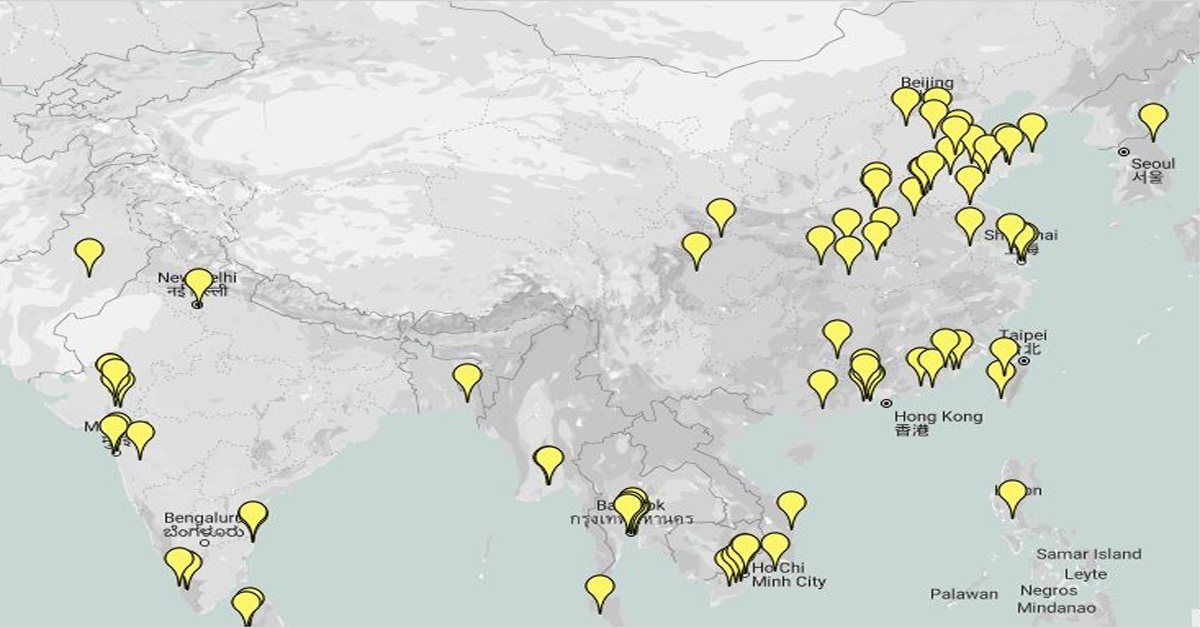 The main findings include:

There was a total of 400 pesticide detections at or above Maximum Residue Limits (MRLs) between 2017-19, with a total of 47 different pesticides breaching MRLs. Many food consignments had multiple pesticide breaches. 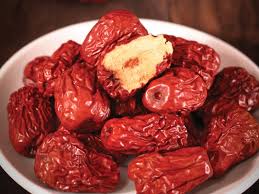 Jujube/Chinese Date: Recorded most breaches to MRL's. Jujube are often touted as having a number of health benefits, yet is grown with the use of a number of fungicides.

The highest breaching sample was a Lychee Sample from China, where the fungicide Iprodione was detected 100 times over the MRL. The export company involved was Zhangzhou Xinmingxing Trading.

235 (~59% of all pesticides) of the pesticides breaching MRL’s are defined by the Pesticide Action Network as being “Bad Actors”, pesticides known to be carcinogens, reproductive or developmental toxins, cholinesterase inhibitors, groundwater contaminants or pesticides with high acute toxicity.

Chlorpyrifos targets the nervous system of insects, but it is also moderately toxic to humans. It is very toxic to birds and insects, including bees. Chlorpyrifos has been linked to adverse brain development in unborn children and reduced IQ, loss of memory and attention deficit disorders in children. It has also been associated with measurable cognitive deficits and developmental delays in children exposed during early fetal and infant development. Some scientists believe that no level of chlorpyrifos is safe.