A yet to be published Friends of the Earth investigation into pesticide residues on imported food into Australia, has shown that food imports from China, contain by far the largest amount of breaches from any country. The highest residues were detected in Chinese grown Lychees. 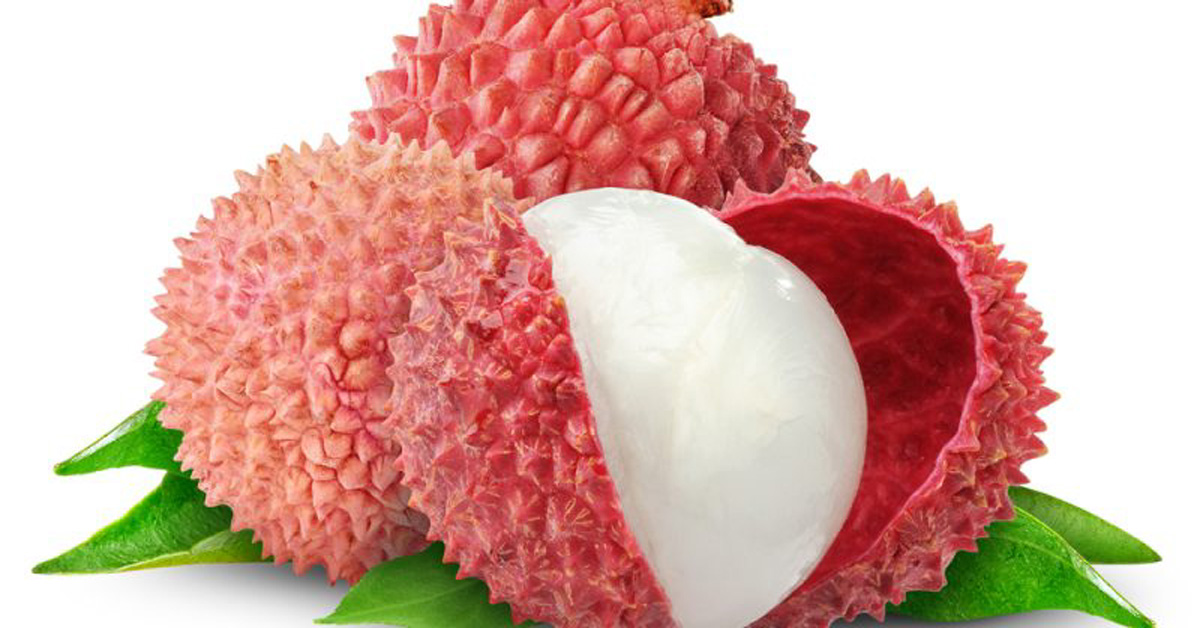 The research was determined by looking at food import data surveyed by AQIS (Australian Quarantine and Inspection Service) over a 3 year period 2017-2019.

Over that time period, over 360 pesticide breaches were recorded by AQIS, with China accounting for almost 40% of those breaches. Breaches are when an imported food contains levels higher than the Maximum Residue Limit (MRL), a level specified under Australian law. 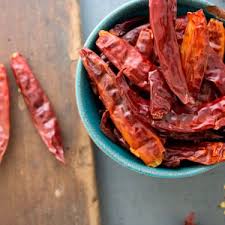 The top countries exceeding MRL's included: China and India (which accounted for ~61% of MRL breaches between them), Vietnam, Thailand, Egypt and Korea.

Interestingly, no herbicides were listed as breaching MRL's, with insecticides and fungicides each accounting for approximately 50% of the breaches. The most frequently detected pesticides included: Carbendazim (F), Chlorpyrifos (I), Difenconazole (F), Cyhalothrin (I) , Tebuconazole (F), Cypermethrin (I), Profenofos (I) and Acephate (I). [note (F)=Fungicide, (I)=Insecticide.] Many of of the detected pesticides are possible carcinogens, endocrine disruptors and cholinesterease inihibitors.

The highest levels recorded were many times above the Australian MRL's. One sample of lychees from China had levels of the fungicide Iprodione 100 times higher than MRL levels set by Australian law. Worryingly, some single samples of Lychees, Chinese dates (jujube) and chilli had up to 7 different pesticides all breaching Australian MRL's.

Several companies appeared most often in the import breaches, most notably Vadilal Industries, Innovative Cuisine and Global Gourmet from India. The five highest excessively high pesticide levels were all sourced to the Chinese company Zhangzhou Xinmingxing. These breaches indicate systemic quality control failures by these companies. 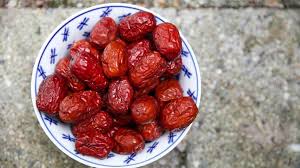 A full report will be prepared in early 2020. For more information contact: [email protected]