Snobs Creek Fish Hatchery plays a vital role in ensuring the long term survival of vulnerable native species such as Murray Cod, and the endangered Trout Cod and Macquarie Perch. All face an uncertain future as inland fish populations in Australia face innumerable threats such as water scarcity and climate change. 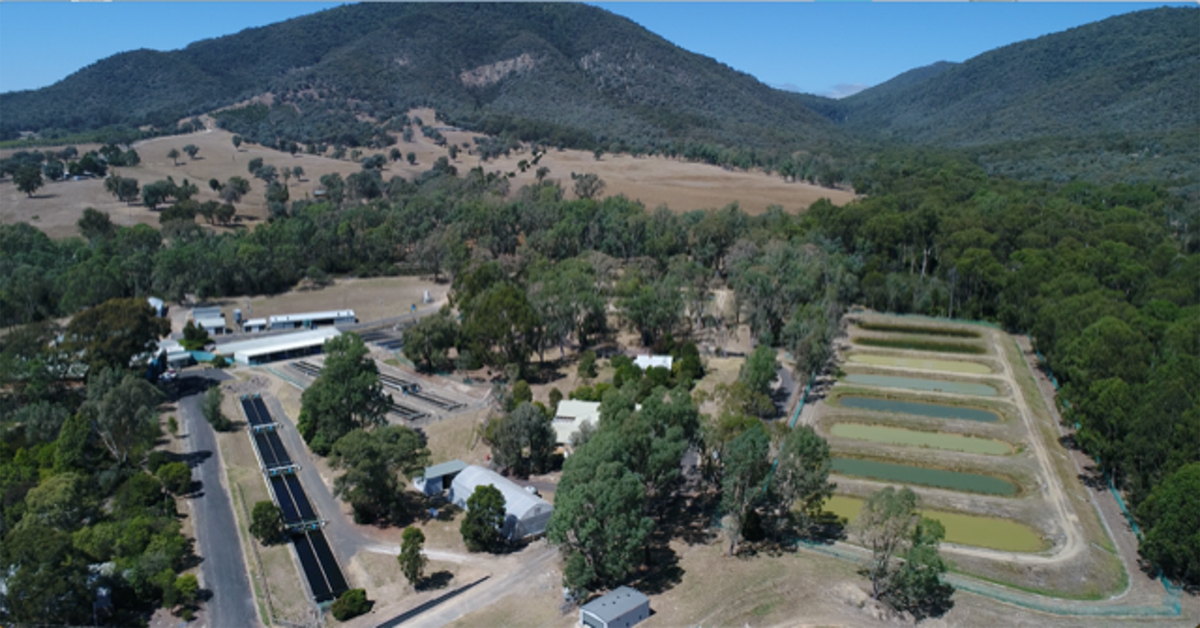 The Hatchery plays a key role in the survival of these species. (eg ~500,000 Murray Cod per year are bred by the hatchery and then released). Snobs Creek is also the only facility in Victoria which breeds Trout Cod and Macquarie Perch. Threatening the hatchery will only make it more difficult to meet the objectives of the recovery plan for both species.

The fish hatchery is located ~4km south west of Eildon and sources water from Snobs Creek. Its’ location was chosen 60 years ago for four key reasons. Consistent low water temperature and purity, low evaporation and a year round supply of water. Water cannot be sourced from the nearby Goulburn River due to disease issues, water quality and high costs associated with pumping to the hatchery. Snobs Creek is itself a uniquely beautiful part of the world that deserves more attention.

The hatchery also provides stock for recreational fishing. Fish from Snobs Creek fish hatchery can be found in 200 waterways across Victoria. 6 million fish were distributed across the state between 2017/18.  It has been estimated that recreational fishing is worth $7bn to the Victorian economy.

All of this could be jeopardised by an obsolete and unsustainable industrial logging mindset, deeply entrenched in State Government bureaucracies. Industrial Scale logging in the Snobs Creek Catchment is planned to extend over thousands of hectares. Logging started a couple of years ago and already the hatchery is seeing problems.

Water flows will also plummet once young forests start growing after clearfelling, with water yields reducing by the greatest amount 30 years after logging (by 2050). In times of low rainfall and drought, it could well mean that Snobs Creek could dry up entirely. Clearfelling will also increase fire risk, impact on tourism across the state and contribute to climate change. 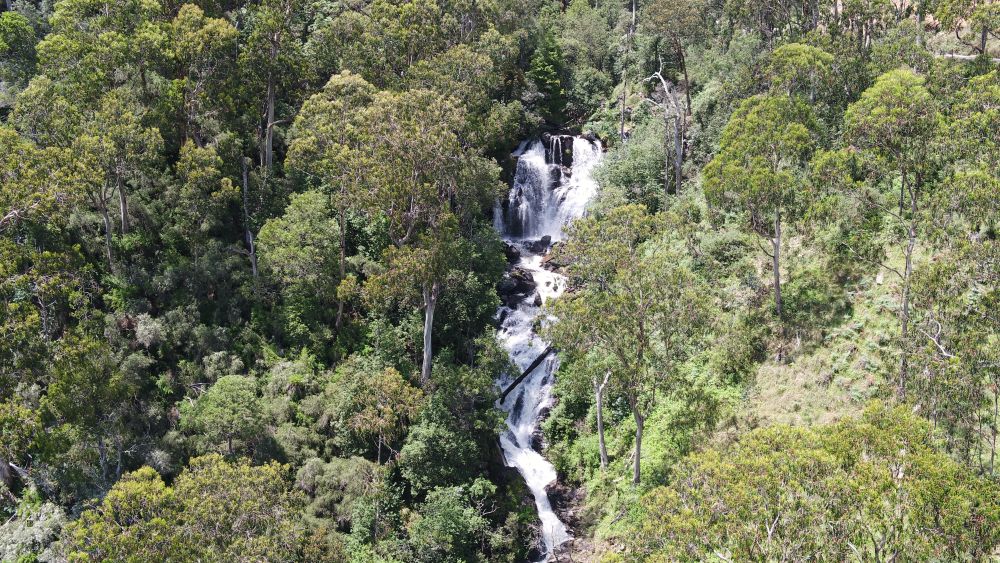 In November 2018, both Native Fish Australia and the Australian Trout Foundation sent out a press release opposing the ongoing clearfelling of the Snobs Creek catchment.

The Victorian State Government erroneously set unsustainable long term log supply contracts for the region in the 1990’s. Since then, obscene logging volumes have been extracted from the Central Highlands region. The problem has  worsened since the devastating 2009 bush fires, because burnt areas were not deducted from long term timber supply estimations. The logging carnage is nothing more than an unabated attack on the long term health of a unique part of the world, with impacts to occur well downstream. The main beneficiary of the logging is the Maryvale Pulp Mill in Gippsland owned by Nippon Paper. 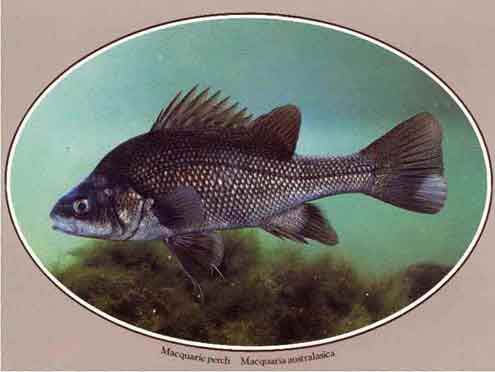 The mistakes made 25 years year ago by foresters are coming to fruition now, with the full impact of their short sighted philosophy, perhaps peaking in 2050. Will the Snobs Creek hatchery and millions of "future" fish bred at the hatchery last that long?

If you're interested in native fish, check out Native Fish Australia