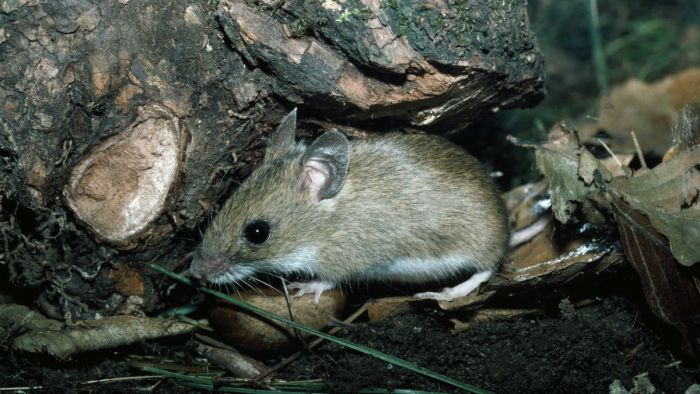 A raft of emails ('The Gene Drive Files') obtained through a Freedom of Information request reveals that CSIRO and Adelaide University scientists are part of a US military funded global network researching a risky new genetic modification (GM) technique referred to as gene drives.1 The group have already identified six potential islands in Western Australia where they intend to use the technique to drive local mice populations to extinction.2

Defence Advanced Research Projects Agency (DARPA – the US military's research arm) is contributing US$6.4 million to fund the Genetic Biocontrol of Invasive Rodents Program (GBIRd). This is being spread between the CSIRO, Adelaide University, several US research institutes and the NGO Island Conservation.

The release of gene drives could have potentially catastrophic ecological consequences. Even gene drive proponents have now admitted that the gene drives are too risky to be released into the environment.3 We find it incredible that CSIRO and its GBIRd partners are already considering the environmental release of this technology.

Gene drives are a new and highly controversial technique that can force altered genetic traits through successive generations. The GBIRd scientists intend to use the technique to develop mice that only produce male offspring in order to drive local populations to extinction.

Mice are notorious for stowing away on boats, which is how they have spread globally. One of the proposed release sites for the gene drive mice is Boullanger Island ‒ a popular tourist destination just 1 km from the mainland. There is no way that a release of gene drive mice there could be geographically contained.

Most rodents are considered keystone species in their ecological communities as herbivores, seed eaters and seed dispersers, and prey for many carnivores. Many other species depend on them for survival. The ecological impacts if mice are driven to extinction in their natural habitats in Europe and Asia could be catastrophic.

Gene drives are a classic 'dual use' technology, meaning that gene drives ostensibly developed for one use could also be used as a weapon. For example, gene drives could be developed to make insects, parasites or microbes spread disease or toxins. And releasing a gene drive into agricultural fields could attack a country's food production. DARPA has sunk approximately US$100 million into gene drive research making the agency probably the largest single funder of gene drive research on the planet.

DARPA has no interest in funding public interest research. It is interested in the militarisation of this technology and it is deeply disturbing that CSIRO and Adelaide University are aiding and abetting it in this work.

In the GBIRd coalition, CSIRO has the highly conflicted responsibility of both promoting gene drives and assessing their risks. According to the FOI documents, the CSIRO is planning community engagement "as part of a wider effort to gain social license for environmental applications of synthetic biology4 technologies".5 CSIRO has allocated A$3.5 million for community and stakeholder research related to synthetic biology and is attempting to secure more money from DARPA specifically for this work on the GBIRd project.

CSIRO scientists have already decided they want to release gene drive mice into the environment. The community engagement work they are planning is no more than a cynical marketing exercise. They clearly have no interest in a genuine societal debate on the use of this technology.

This starkly illustrates the extent of the capture of our regulatory agencies by vested interests. Here we have a gene drive developer who has called for the complete deregulation of new GM techniques such as CRISPR advising the Government on whether these new techniques should be regulated.

The government needs to urgently remove individuals with clear conflicts of interest from its advisory committees and introduce a moratorium on gene drive research.

Louise Sales is the coordinator of Friends of the Earth's Emerging Tech Project.