CUB should stand up for kunanyi 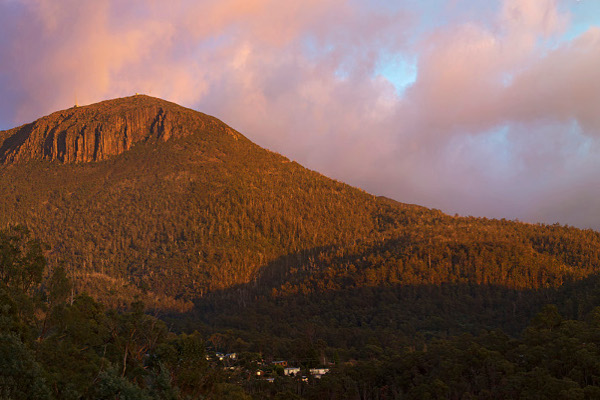 Hobart is fortunate to be one of the few cities in the world to have a wild mountain on its doorstep. Mount Wellington/ kunanyi provides an iconic backdrop to the city and provides an important habitat for a range of threatened species including the Eastern Barred Bandicoot, the Grey Goshawk and the Wedge Tailed Eagle.

Friends of the Earth believes that the current proposal for a cable car up Mount Wellington would irreparably damage its unique cultural and biodiversity values and are strongly opposed to the proposal.

Last week The Mercury reported that the proponents of a cable car on kunanyi /Mt Wellington say they have received access and permission from Carlton and United Breweries (CUB) to prepare a development application for land near Cascade Brewery for the project.

CUB were quick to respond stating that they were yet to “be convinced” that they should support a cable car. So who exactly is telling the truth?

CUB seem to be attempting to fence sit on this issue, denying any support for the project whilst allowing the proponents to proceed with preparing a development application involving their land.

It’s time the company stood up for the local community, the environment and the iconic landscape on which their Cascade brand depends.

Please contact the Corporate Affairs Director of CUB, Julian Sheezel ([email protected]) and demand that the company rule out supporting this destructive project.

And if you haven’t already, please sign the petition calling on CUB to say no to use of their land by those wishing to profit from such an insensitive development.