Two unreported and extremely dangerous incidents recently illustrate the contempt the offshore fossil fuel industry has for the environment and the Australian taxpayer.

A rig in a marine conservation reserve off the Pilbara coast was ordered to close this month because it was in danger of exploding or creating a massive oil slick.

The National Offshore Petroleum Safety and Environmental Management Authority (NOPSEMA) has told Friends of the Earth Australia (FoEA) that an inspection on November the 8th resulted in a “prohibition notice” because of the poor condition of the well’s control equipment. 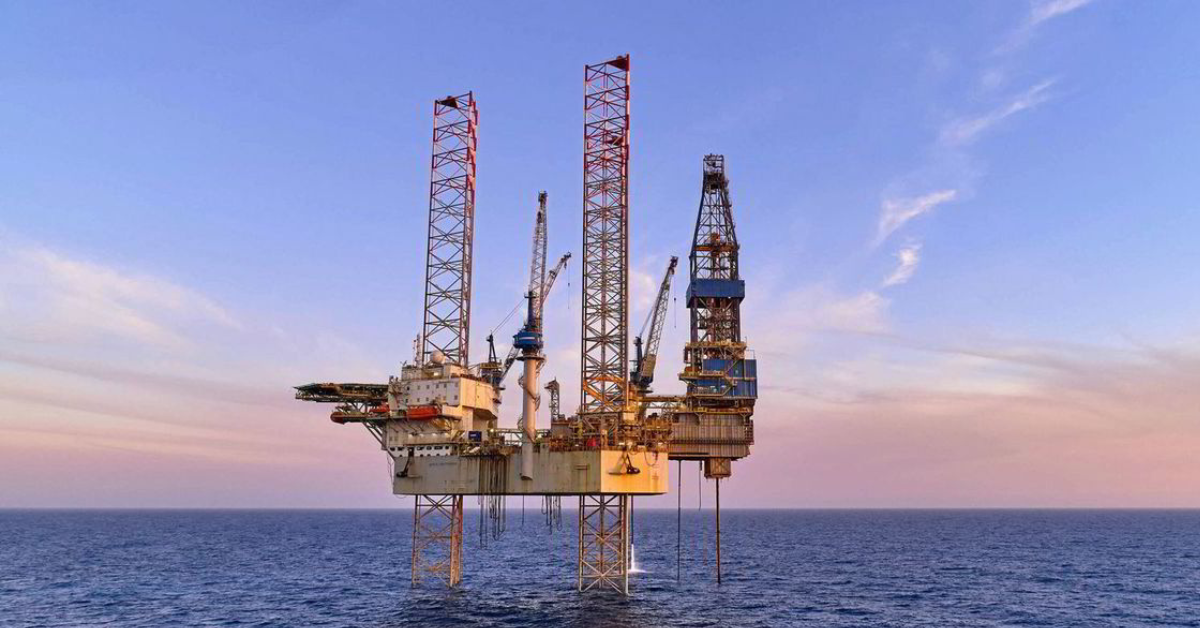 The Tom Prosser rig is situated in Alpha Island’s Horseshoe Lagoon — part of the Montebello Islands marine conservation reserve about 75km off the Pilbara coast.

A spokesman said: “Noble were unable to undertake any drilling until all well control equipment was inspected, rectified, maintained and certified as fit for use in accordance with standards referenced in the facility’s safety case.”

FoEA’s Offshore Methane Campaigner, Jeff Waters, said: “This is a very good example of the contempt this polluting industry has for the environment and the Australian taxpayer. The offshore fossil fuel industry may be benefiting from massive, runaway profits and little or no taxation, but it can’t even maintain its rigs to minimum safety standards. Workers’ lives were put at risk, and just imagine the damage this thing would have caused along the WA coast if it had exploded!”

It follows a report on the WA Today news website saying that dolphins were killed in March this year when about 25,000 litres of oil leaked from a hose the Santos company used to load a tanker moored in the same region. According to the report, photos viewed recently show dolphins floating belly-up near the tanker Catalan Sea and a sheen of oil on the water. It said The spill was not announced by the Adelaide-based company or WA regulators, and when revealed by WAToday Santos said the environmental impact was negligible.

“Santos has clearly tried to cover up the extent of this oil spill and the damage it caused, and the fact WA regulators have not commented or cracked down illustrates how it’s open slather for this industry in that state. The state government needs to get out of the pockets of this industry and do their jobs representing the public and looking after the environment rather than sucking up to the fossil fuel lobby,” Jeff Waters said.

FOR INTERVIEWS OR FURTHER INFORMATION: