Apr 06, 2020
April 1 2020 marked the deadline for the buy-out of the ten remaining Professional Fishermen who had operated without catch limits in the Gippsland Lakes, Australia's largest inland waterway. Black Bream annual harvest catches had progressively reduced from 480 tonnes in 1984/5 to 13 tonnes in 2017/18. The buy-out was in the order of $8 million. 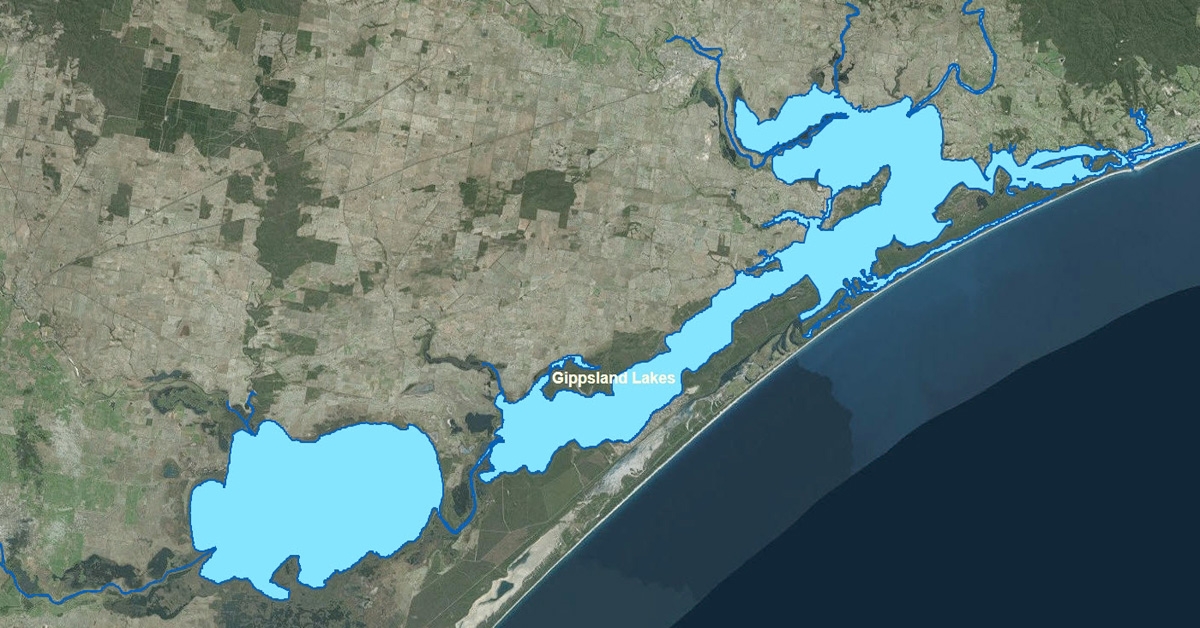 As a direct result of increased salinity in the lakes, spawning bream had been forced to river run; and netting has been legal within 400 metres of river mouths.
As the spawning bream moved from the rivers to the lakes ahead of any freshwater flush, they were targeted and slaughtered in large numbers in the waiting mesh nets. 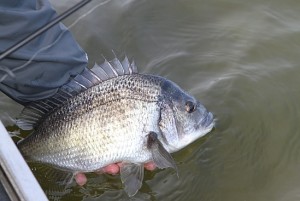 Black bream
Premier Andrews has a mission of recruiting one million recreational fishermen for Victoria. The current collapse of bream stocks was the catalyst that triggered the urgent need to remove professionals from the lakes.
Unfortunately the Premier has not been made aware that much of the food-chain within the lakes has been lost to increased salinity; and that bream recruitment will be limited if the Lakes are not returned to brackish. People concerned about the ecology of the Lakes and Friends of the Earth have long argued that the increased salinity has been caused, largely, because of recent deep dredging at Lakes Entrance, which has meant that increasing amounts of salty ocean water has inundated the lakes.
Spawning needs to take place throughout the lake chain, similar to that before the dredged deepening of the entrance in 2008. The Lakes are now classified as marine by the EPA.
What is blindingly obvious to those who know the Lakes, is that for bream stocks to be rapidly increased it must be in tandem with rehabilitation of the current degraded condition of the lakes' ecology. 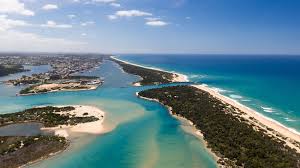 Lakes Entrance
Unfortunately those managing this process have wasted 12 months since notice of the proposed buy-out, when rehabilitation works could have been progressively implemented.
There is a desperate need for a stock-take (an audit) of what we have lost in the lakes food-chain and the range and biomass of invasive species, such as shark, stingray, starfish, squid, and the destructive shore crab.
Friends of the Earth is also dismayed that there are still no recent studies of toxicant loads entering the Lakes, which also could be playing havoc with the ecology of the Lakes.
Federal Minister Darren Chester knows the lakes well, and continues to request both State and Federal Government to fund the CSIRO to "independently' audit the ecological function of the Gippsland Lakes, similar to that done by the CSIRO in the late 1990's. The request by Mr Chester continues to be refused by those that are directly responsible for the current degraded condition of the lakes.
It appears that once again community pressure will need to come to bear to obtain responsible management of the Gippsland Lakes.
Whilst you are here, please make a tax deductible donation. Friends of the Earth relies on donations from people like you to keep running campaigns for social and environmental justice.
Donate now