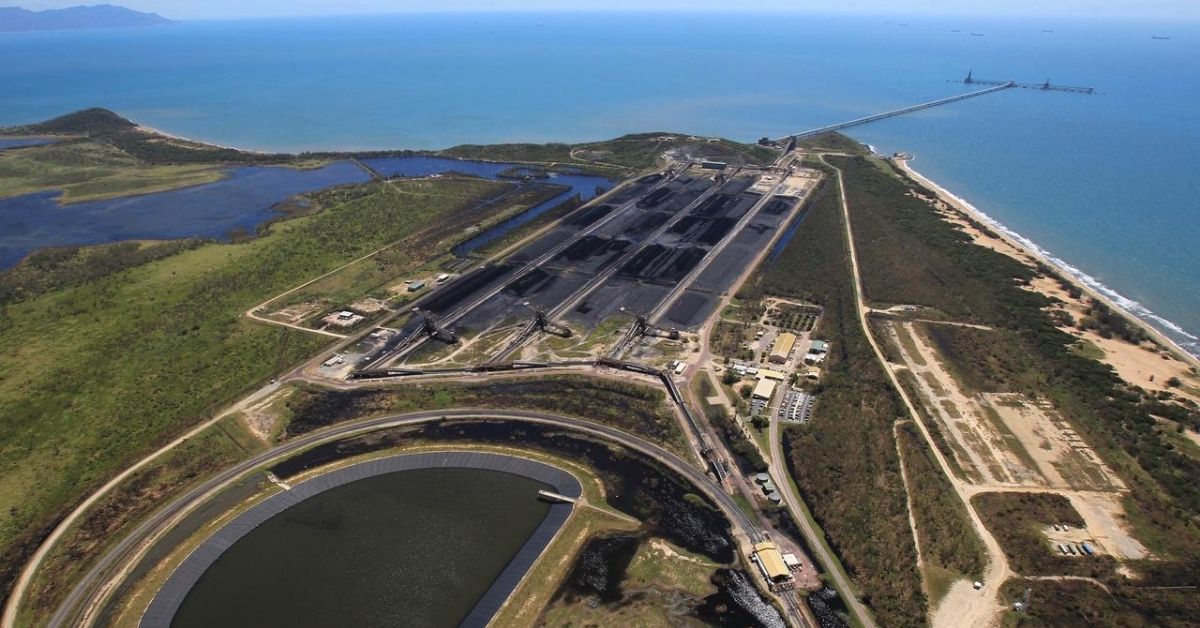 Friends of the Earth member group, Market Forces, believe that banks that have pledged to not finance the Adani Carmichael coal project could be unintentionally helping to do just that.

Media reports this week reveal that Adani Ports and Special Economic Zone (APSEZ), the owner of several ports in India, is aiming to raise US$1.25 billion in bonds. Deutsche Bank, Standard Chartered, Barclays and JP Morgan have been appointed to run the bond issue.

APSEZ claims the money will be used to refinance its debt.

All four of these banks have made commitments to never fund the disastrous Adani Carmichael coal project due to its devastating impacts on First Nations, the climate and the local environment, but their work helping another Adani company issue bonds could see them indirectly break their promise by helping Adani access funds it can shift to Australia.

After failing to get direct private finance, Adani has announced the company will self-finance the Carmichael coal mine and rail project, requiring $2 billion to develop its first phase. It has said it will use the resources of the Adani Group, opening the potential for proceeds from bonds issued for companies based in India to support the Carmichael coal project.

Research by Indian website, Scroll, has found that the Adani group of companies has used inter-company loans and other forms of cross-investment to finance its expansion over the past five years, based on a review of its company reporting. A loan or equity injection into one of the Adani group of companies (for example an APSEZ bond issue) could end up financing another part of the group’s operations (for example the Carmichael coal project).

Additionally, we have already seen this sort of thing happen in Australia. It has been reported in the Financial Review that an Adani entity in Singapore provided funds to Adani Abbot Point Terminal (AAPT) a coal port in the Great Barrier Reef World Heritage Area, in order to pay down debt AAPT has been unable to refinance. It is not known where exactly this money came from. Carmichael coal will be exported via AAPT, making the port a critical part of that project. While AAPT seems to be mainly owned by a Cayman Islands based company directly run by the Adani family, APSEZ still owns around 1% of the port according to what Adani told ASIC in 2019.

This link between Adani’s Australian coal port and APSEZ means it is possible the debt the APSEZ bond issue is used to refinance includes AAPT’s debt. This is something the banks must urgently clarify, as this would mean some of the bond issue money is being directly used to refinance the debt of a coal port which is part of the Carmichael coal project.

When challenged with the evidence showing Adani consistently moves money between companies, some banks have argued that agreements in place with Adani and the Reserve Bank of India guidelines prohibit the use of funds for anything other than their stated use. Assuming Adani sticks to these agreements and guidelines does not get the banks off the hook, because even if the money they have helped raise does not directly fund Carmichael or AAPT, it is entirely plausible that the new funds will free up other, untied funds, that Adani can then funnel into its Australian coal assets.

To summarise, there are three ways Deutsche Bank, Standard Chartered, Barclays and JP Morgan could be helping Adani fund the Carmichael coal project via the APSEZ bond issue. These are:

By helping APSEZ issue bonds, Deutsche Bank, Barclays, Standard Chartered and JP Morgan are risking unintentionally financing the climate-destroying Carmichael coal project and AAPT. If they are serious about their promise not to fund these destructive developments then they must avoid the entire Adani Group.