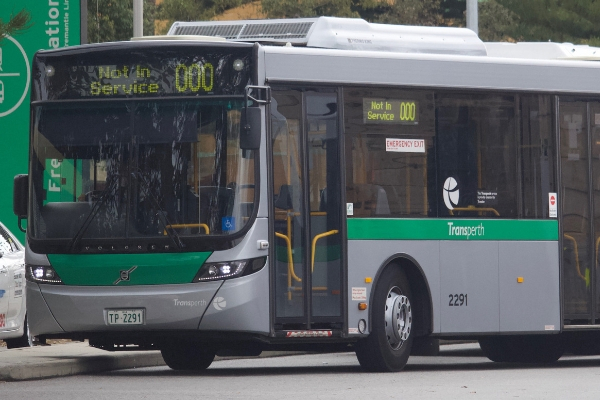 Locking the state into old fossil fuel burning technology will be a retrograde step that will burden the state with a poor transport solution for decades to come.

Friends of the Earth affiliate member group Sustainable Energy Now released a statement expressing deep disappointed with the decision of the Western Australian Government to enter into a contract to purchase 900 new buses that are planned to be diesel powered for the foreseeable future.

Electric and hybrid-electric buses are readily available now (including from the company awarded the contract), and are:

Sustainable Energy Now believe that Western Australians are being locked-in to the use of dated technology not befitting a state that is attempting to present a progressive, innovative image to the world.

They say, "Abundant solar and wind resources are available in Western Australia, instead, we are importing old technology that requires the state to continue spending funds overseas to import fuel, when we could be directing those funds to energy derived in the state, thus generating local jobs and improving the lifestyle and health of our citizens."

Sustainable Energy Now calls on the Government to exercise options in the contract to require all the buses to be electric-driven from the commencement of the contract.

"Locking the state into old fossil fuel burning technology will be a retrograde step that will burden the state with a poor transport solution for decades to come."

"This will make Western Australia look incredibly foolish in the eyes of the world. It is important to retain contractual flexibility so that diesel drive trains can be replaced with electric ones at some point in the future."