Energy Minister right on renewables and climate, wrong on gas 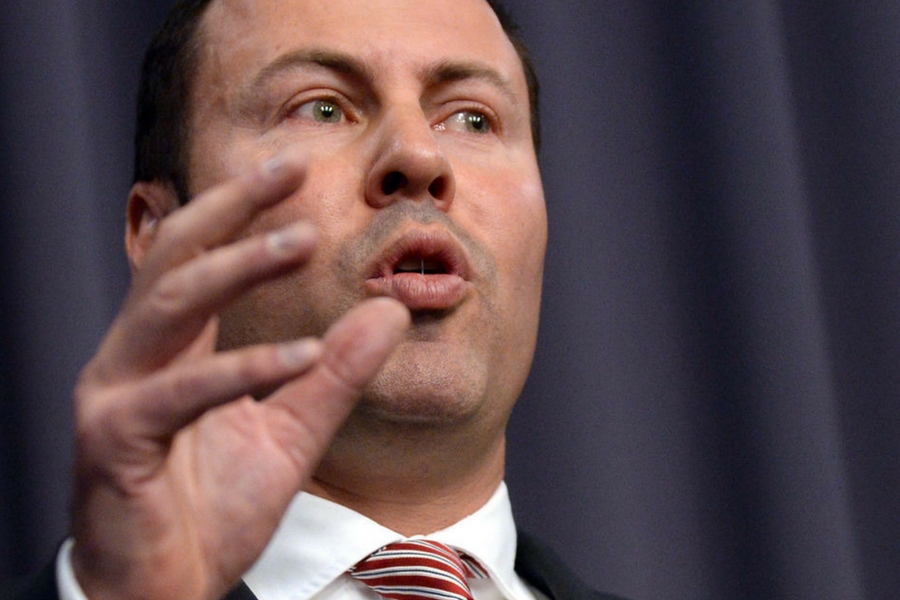 New federal energy and environment minister Josh Frydenberg has indicated a significant shift in energy policy for the Coalition. Minister Frydenberg has said that more renewable energy will be required with the decline of coal.

The minister has also called for more gas supplies and suppliers and for gas moratoria to be removed.

Friends of the Earth are encouraged by the positive rhetoric on renewable energy but urge the new minister to support bans on risky onshore gasfield development.

“Mr Frydenberg correctly notes that renewables are not to blame for recent high electricity prices in South Australia” said Cam Walker of Friends of the Earth Australia.

“Unlike the new federal minister for resources, Matthew Canavan, Mr Frydenberg accepts mainstream climate science and the fact that humanity’s actions are driving global warming. He says that we need a diversified energy mix, that the national Renewable Energy Target (RET) is ‘set in stone’ – which will stabilise the investment environment for renewables, and has ruled out further tax payer subsidies for fossil fuel generation. These moves are all to be welcomed. And while Mr Frydenberg is a long standing supporter of nuclear power, he acknowledges that our country should not move towards domestic use of uranium unless there is ‘bipartisan support’. It is difficult to imagine the majority of Australians would ever support a domestic nuclear reactor”.

“Minister Frydenberg is profoundly out of step with the community in calling for an end to the current moratoriums on unconventional gas. In Victoria, 73 regional communities have declared themselves ‘gasfield free’.”

Friends of the Earth say these community declarations indicate deep-seated opposition to fracking and drilling. Most of the declared areas are in Coalition held seats and advocacy by the federal minister for state governments to lift the ban will damage the Coalition’s credibility in its core consistency.

“A well managed national electricity grid and diversity of renewable sources plus enhanced use of storage technologies, means that gas is not needed as back up for wind and solar. The argument that gas is a bridging and back-up fuel is out dated. We now have 21st century renewable technology which can meet our electricity needs.”

“Mr Frydenberg says that the decline in the use of coal is ‘not a bad thing’. To be consistent with mainstream climate science, it is clear we must keep the vast majority of known fossil fuel reserves in the ground if we are to avoid dangerous global warming and have a hope of keeping overall warming under 2oC. Further mining and export of any coal is unjustifiable in the light of known climate science.”

“At the domestic level, the hard work in the next term of government will be to start the orderly closure of existing coal fired power stations. Mr Frydenberg notes that around the world emissions intensive power stations are already closing down. His legacy as Minister should be that he was the one who had the foresight and leadership to begin the transition here in Australia.”

It is clear that we are witnessing an attempt by many in the conservative media and fossil fuel sector to influence the new minister and damage the reputation of renewable energy.

“Communities stand ready to defend renewables and want state and federal energy ministers to stand up against bullying from fossil fuel interests."

An upcoming meeting of the COAG Energy Council on August 19 presents an opportunity for state and federal government policymakers to develop a plan to grow renewables and strengthen the NEM.

"State and federal ministers can strengthen the NEM by adopting a plan to rollout renewable energy and battery storage at the upcoming COAG energy council meeting."

"The meeting is an opportunity for the Turnbull government to endorse state initiatives such as the ACT and Victoria's competitive renewable energy auctions."