East Gippsland conservation groups were outraged to learn this week that environmental protections for threatened species detected in state forests are being designed by state owned logging company VicForests. 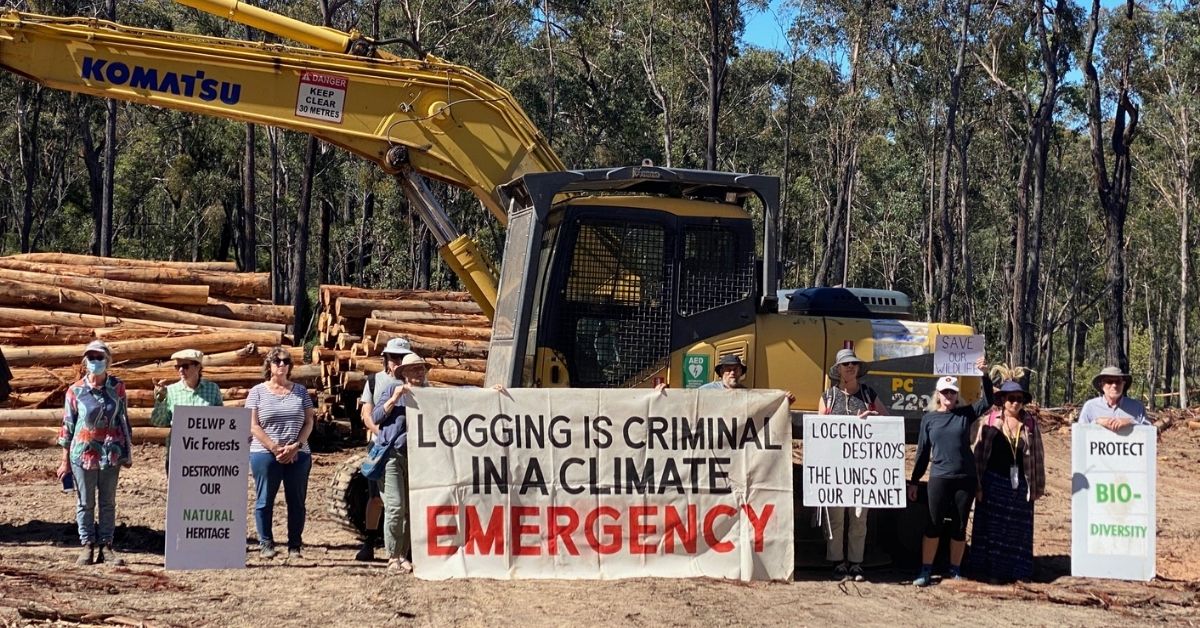 Friends of the Earth Australia member group, GECO, received notice from the Environment Department that a report submitted last year for detections of a high-density of Yellow-bellied Gliders had triggered the implementation of a 100ha protection zone. But we've been informed that the state-owned logging company VicForests were put in charge of designing the zone, and that it's being placed over existing buffers, and does not protect the habitat of the gliders. Logging had already started in the area when citizen scientists detected the species.

In less than a week over 500 people have emailed decision makers to call for protection of forests, over the past few days calls flooded into the Environment Minister Lily D'Ambrosio's office asking her to direct her Department to put in proper zones which protect the forests.

GECO and Gippsland Environment Group submitted a report to the Department last year after detecting a high density of Yellow-bellied Gliders. The forests in Colquhoun are one of the key refuges focussed on in our new report, After the fires: protecting our forest refuges. The Colquhoun is an important refuge are for gliders and owls, as well as the Colquhoun grevillea, a species of plant only found in that area.

As shown in the map below, the protection zone being put in only protects a tiny area of the coupe, and goes over existing buffers which were never going to be logged by VicForests. The whole area is important habitat for Yellow-bellied gliders, a large population has been found across a cluster of 5 coupes still scheduled to be logged.

On top of this, last week citizen scientists detected a significant population of Greater Gliders in ‘Teeter Totter’ coupe where community led protests have stopped logging machines from moving into the area for over a month. The gliders were found in an ‘isolated area’ and at a density which should have triggered a 100ha Special Protection Zone in the area.

After so many people called the Environment Minister, the Department are now communicating with us, but no commitments have been to protect the area. In the meantime, a tree-sit continues to stop machines from moving into the area. Last week a photographer with the Guardian came out to camp to document and share stories from supporters and local residents, many who are still on the frontline occupying the forests while the threat of logging is still imminent. Check out the coverage here 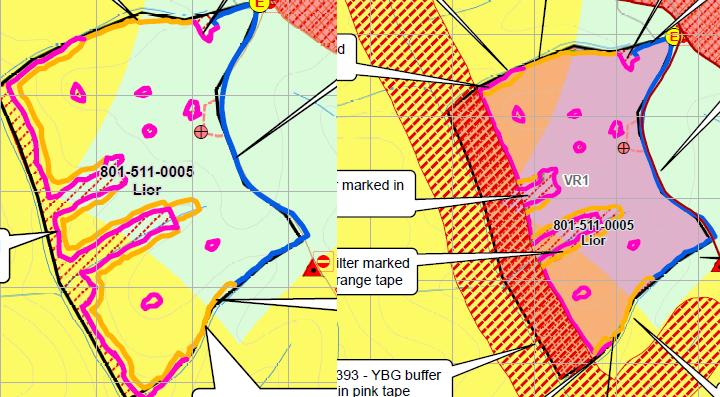 “Growing up here, I remember walking the plateau and I know how beautiful it is. I want other people to experience it, the lyrebirds, the possums, the flora, the fauna. Others might not get to experience this and it’s a shame."

“Between bushfires and logging, many species won’t return, like the owls we saw the other night. They rely on hollows that you only get in the old trees. There are less and less patches of suitable forest left and the idea that they [will be] logged is devastating.”

“Leaving the loggers in charge is a huge conflict of interest and a death sentence for these animals which are in crisis after the bushfires. Lily D’Ambrosio needs to direct her Department to take action to protect these animals. The Department has consistently put the interests of logging ahead of science and conservation. This toxic culture needs to change.” said Goongerah Environment Centre spokesperson Chris Schuringa.

“We’re talking about an area which is surrounded by fire hit forests, and past intensive logging. It’s a refuge for these gliders, which by some miracle survived the fires, and are teetering on the edge of extinction.” said Goongerah Environment Centre spokesperson Chris Schuringa.

“Last week we released a report with Victorian National Park Association and other local East Gippsland groups which shows critical refuge areas for wildlife impacted by the fires are set to be logged by the Andrews government. This is one of those areas.” said Goongerah Environment Centre spokesperson Chris Schuringa.

“Our report showed that of the Greater Gliders best remaining unburnt habitat in East Gippsland, more is up for logging than is protected. For an iconic species that is on the fast-track to extinction, that is shocking. These forests need to be protected.” said Goongerah Environment Centre spokesperson Chris Schuringa.