As Europe reaches milestone of closing half its coal power stations by 2030, Australian coal closure lags

The global trend towards decarbonisation reached a milestone today with the announcement that half of Europe’s 324 coal power stations have now closed, or announced a Paris Agreement-compatible pre-2030 closure date. 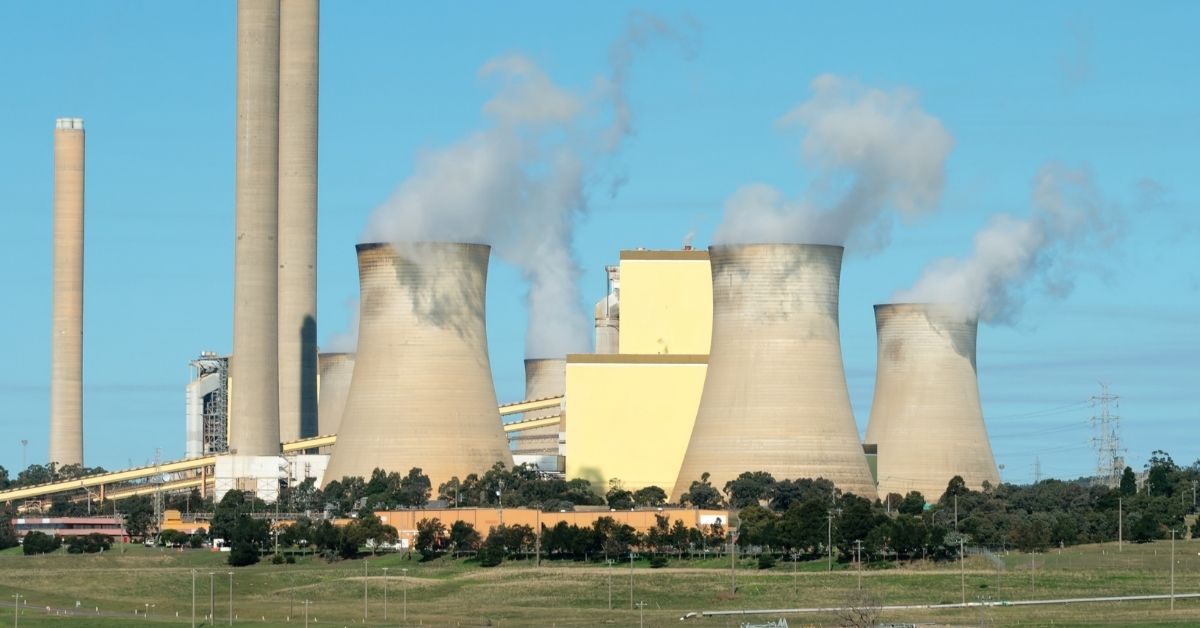 Australia’s electricity market has seen less than 20 percent of coal capacity close since 2011, with only four of our 19 remaining coal power stations expected to close by 2030, in line with the Paris Agreement.

Speaking on behalf of the Australia Beyond Coal Alliance, Greenpeace Australia-Pacific CEO David Ritter said Europe’s 50 percent milestone clearly highlights that Australia is quickly falling behind our allies in Europe, and the United States where 60 percent of coal power stations have been closed.

“In Australia, our Federal Government continues to deny the inevitable, and refuses to plan for the coal-free future of our electricity system, at the expense of workers, communities and our climate. Meanwhile our big coal companies, like Australia’s biggest polluter AGL, are insisting they can continue to operate coal power stations to 2048, defying both science and economics.”

With the Biden administration now putting climate change at the centre of its policy agenda, net zero carbon emissions announcements in Japan, South Korea and China, and the European Union calling for a global exit from coal, it is not a matter of if, but when coal will be phased out globally. The recent announcement that Yallourn power station will bring forward its closure by at least four years shows Australia is not immune from the global decline of coal. 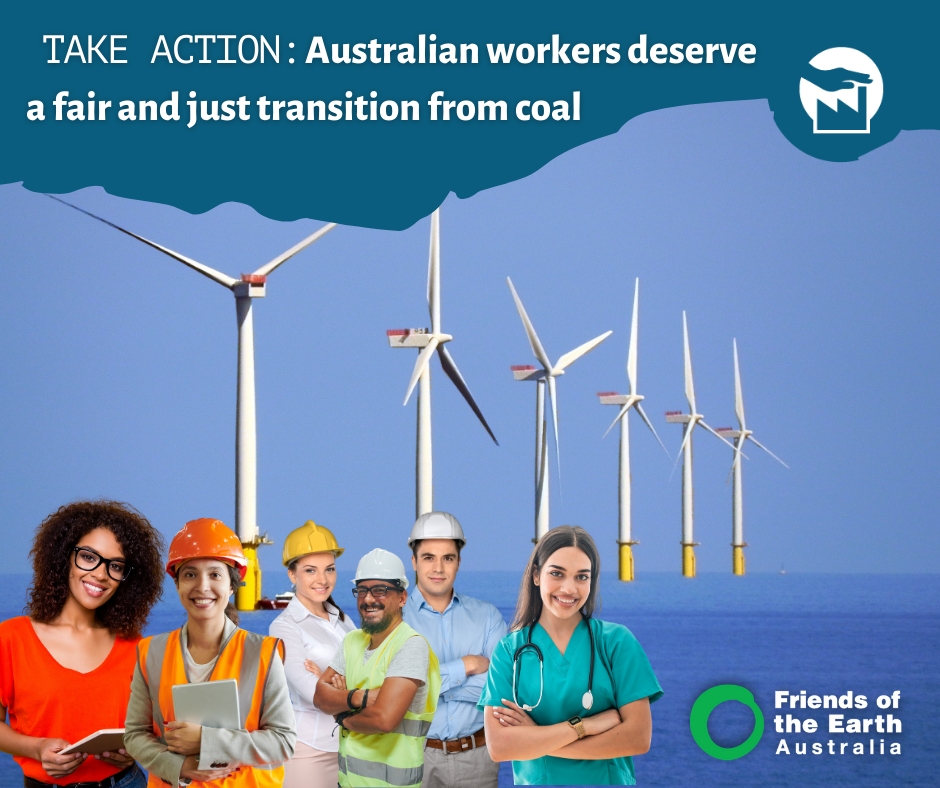 Cam Walker, Campaign Coordinator for Friends of the Earth, another member of the Australia Beyond Coal Alliance, said, “Market forces and sensible energy policy are driving power station closures internationally, and they will only accelerate. State and federal governments in Australia are choosing to ignore the gravity of the situation. This is putting coal industry workers, their families and communities at risk and causing unnecessary stress for all Australians. We need a plan for our energy future now, that includes a staged, well managed transition for each coal region."

Friends of the Earth are pushing for Scott Morrison to the establish of a national Authority to guide a Just and Fair Transition for all affected communities in coal mining and burning regions across Australia.

“There are many examples from regions like Europe where the transformation of the electricity sector has delivered good, secure jobs and new economic activity. But it needs to be guided and supported by all levels of government."

Friends of the Earth Australia is a proud member of the Australia Beyond Coal Alliance.