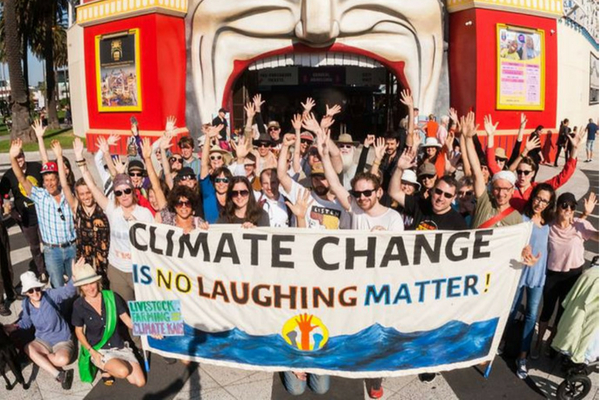 By Leigh Ewbank ‒ Act on Climate coordinator, Friends of the Earth Melbourne

Evidence shows it has actively undermined efforts to address the issue. Since 2013 the Coalition has:

Act on Climate will be keeping a watchful eye on the Federal government's climate change policies. We endeavour to hold them to account for any actions that undermine Australia's contribution to global efforts to tackle climate change.