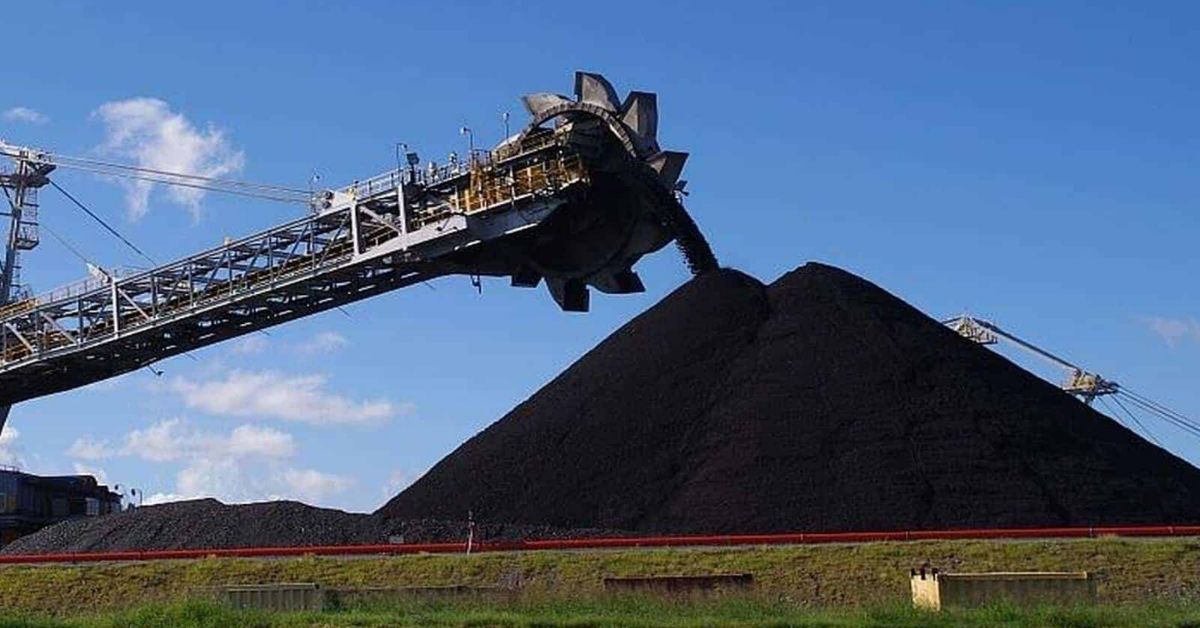 First State Super today released its new Climate Change Adaptation Plan, with the headlines being that Australia’s second biggest superannuation fund would finally start to divest from thermal coal mining companies from October, and would set targets to reduce the emissions from its portfolios.

The commitment to divest from companies that derive more than 10% of their revenue from thermal coal mining by October 2020 means First State Super Members can be relieved that they will no longer be exposed to companies such as Whitehaven, New Hope and Washington H Soul Pattinson.

However, with their thermal coal revenues at ~3%, BHP is unlikely to be on this exclusion list.

The other major news is that First State Super will be reducing emissions in its listed equities portfolio by at least 30% by 2023, and aiming for 45% by 2030. Probably the most positive aspect to this is the short-term target, requiring real changes to the fund’s portfolio in the next few years as opposed to an aspirational goal that will likely be somebody else’s job to achieve.

As much as these are undoubtedly steps forward, there are plenty of reasons to be cautious in any praise, and left wanting more from First State Super.

For a start, the decision to divest from thermal coal mining but not thermal coal power generators sends a weird mixed message: that it’s okay to burn coal but not mine it.

Hopefully, this is a lesson to First State Super that you just can’t engage with a pure play fossil fuel company if you want them to change their behaviour. Both Whitehaven Coal and New Hope responded to calls for climate risk disclosure with claims that coal demand is set to skyrocket, yet First State super continued to hold these companies for years before giving up, as they pursued several of the new fossil fuel projects currently proposed in Australia that are completely incompatible with a safe climate.

The same naivety can’t be applied to pure play oil and gas companies, who also think the best way to deal with climate change is for the world to buy more of what they have to sell.

The emission reduction targets also don’t necessarily minimise First State Super’s exposure to climate risk, as they only account for emissions that can be accountable to the companies they are invested in. “Scope 3” emissions, or those produced downstream from a company’s operations, are not being addressed, leaving First State Super exposed to the likes of Rio Tinto and BHP, which both have a Scope 3 emissions profile similar to Australia’s carbon footprint. If those emissions need to fall dramatically, which they do, those leaves Rio and BHP – and their investors – exposed to huge transitional climate risk.

Friends of the Earth member group, Market Forces, can help you find out if your super fund invested in companies whose business strategies are out of line with the Paris Agreement>> Click here to find out.