Covid 19 has made life extremely complicated. Despite, the obvious problems FoE has managed to conduct 140 koala surveys in the Strzelecki/South Gippsland Region during 2020. These surveys were largely made possible through a successful grant application to the Tucker Foundation. The grant has meant that 200 koala surveys could be undertaken.

A map of Koala surveys undertaken in the region can be found here.

FoE has made this short video to help explain how the surveys work.

FoE's 200 koala surveys are expected to be completed by the end of July. We still have a long way to go though, to get a better understanding of the range and population size of the Strzelecki/South Gippsland Koala. That is why we want to increase the surveys from 200 to 300 by the end of 2020.

The Strzelecki/South Gippsland koala populations are unique. They are genetically significant, as they are the only koalas in Victoria and South Australia that are not from translocated populations. They consist of animals from the original diverse gene pool. More information can be found here. 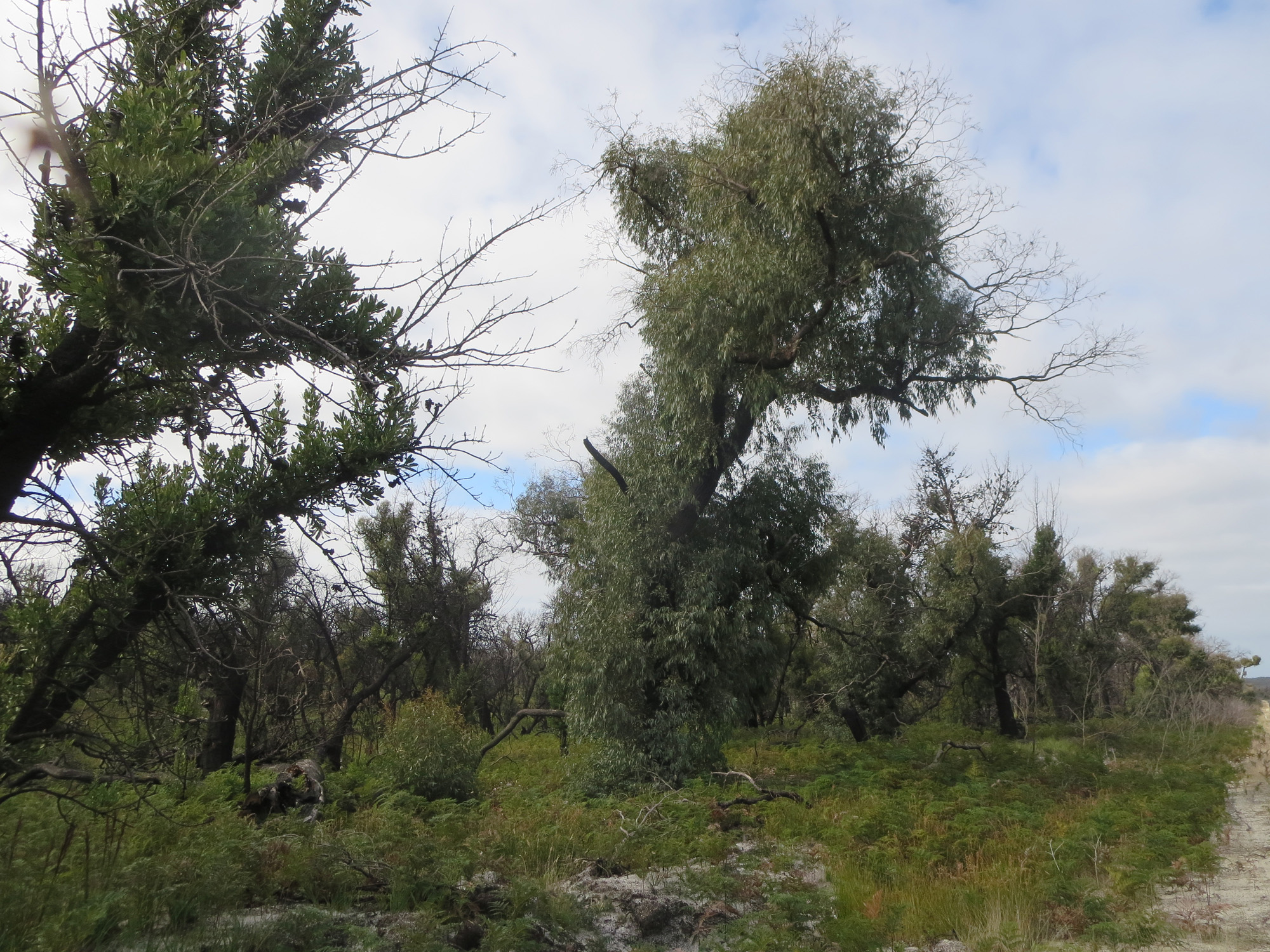 Recent work has helped determine that koalas have survived the 2019 bushfires that impacted Gippsland in late 2018/2019.

FoE's latest work has help locate further koala populations near Moe, Morwell North, Bennison, Port Frankilin and Holey Plains. The Holey Plains find is significant because it highlights that a small population managed to withstand the 2019 bushfires that engulfed the area.

We require donations to keep the current surveys going and to pay a scientist to analyse the data and interpret the results of the surveys. FoE is also networking with the local community who is sending through locations of koalas which have recently been sighted.

Donations can be made here. Thanks heaps!!!