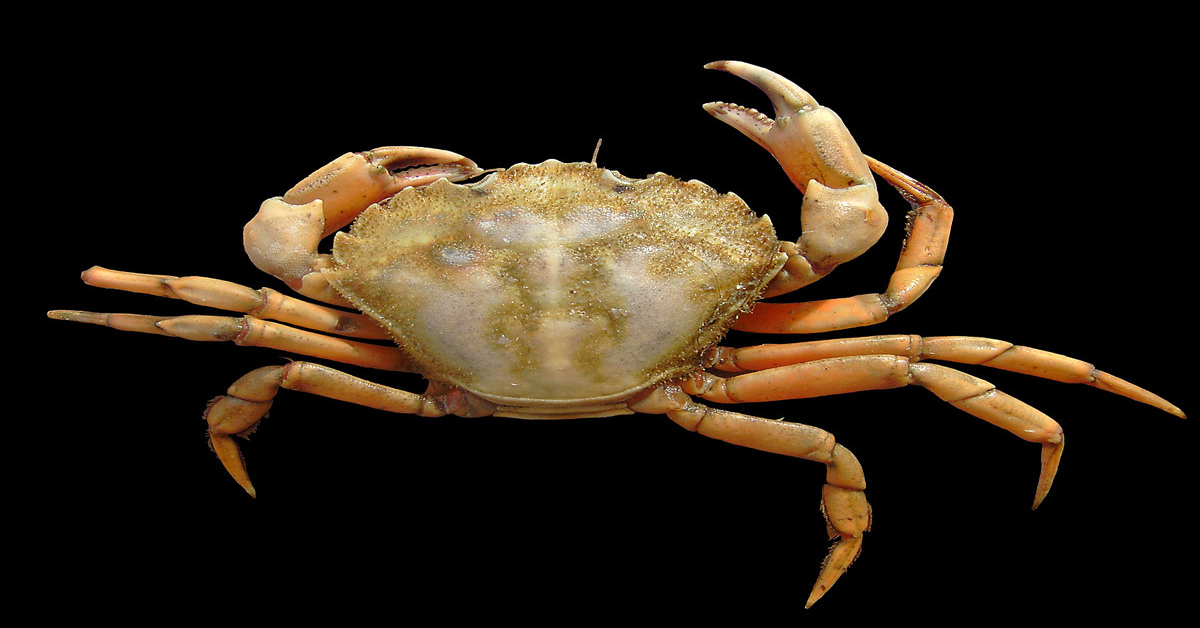 Increased salt water entering the Lakes (turning brackish water to marine), through deeper dredging at Lakes Entrance is the greatest challenge that the lakes are facing. However, local residents are increasingly concerned about the impact of Invasive species. Perhaps none have been as challenging as the Green European Shore Crab.

The Green European Shore Crab was first observed in huge numbers in the Lakes between 2008-10, approximately at the same time that the deeper dredging occurred at Lakes Entrance. The dredging in turn increased the tidal speed, tidal prism and tidal scour well into the lake chain. Adding mass quantities of sea water into the once brackish ecosystem.

The crabs were then followed by the crab eating stingray, the Leopard Shark, Draught Board Shark, Hammerheads and Thresher Sharks as well as a host of other marine species, including Squid.

The Lakes ecosystem is being turned upside down and it would appear that the Victorian State Government has entirely given up on the safeguarding the brackish attributes of the Lakes. Rumours also suggest that due to impending sea level rises caused by climate change, the State Government has "washed its hands" of keeping the Lakes naturally brackish. Ironic given that one of the initial reasons for deepening the entrance of the lakes, was to guarantee supply gas rigs in Bass Strait. 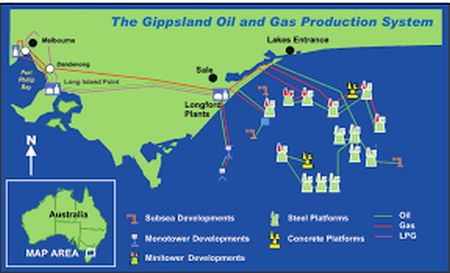 An untold story. How has the Bass Strait Gas Industry really impacted on the Gippsland Lakes?

The problem has worsened of late, with rumours suggesting the sale of crabs to recreational fishers as bait, is occurring, under the nose of the VFA. FoE fears that if this is the case, this could lead to the further spread of the crabs throughout the Lakes. The rumours of crabs sales run contrary to the recommendation of the Federal Control Plan and also counter to the VFA, alerting recreational fishermen not to use crabs as live bait in 2010.