Australia has traditionally relied on coal fired power stations to meet its energy needs. This is now rapidly changing, yet the federal government refuses to accept reality. Up to five of Australia’s remaining 16 coal power plants could be financially unviable by 2025 due to a flood of cheap solar and wind energy entering the electricity grid. 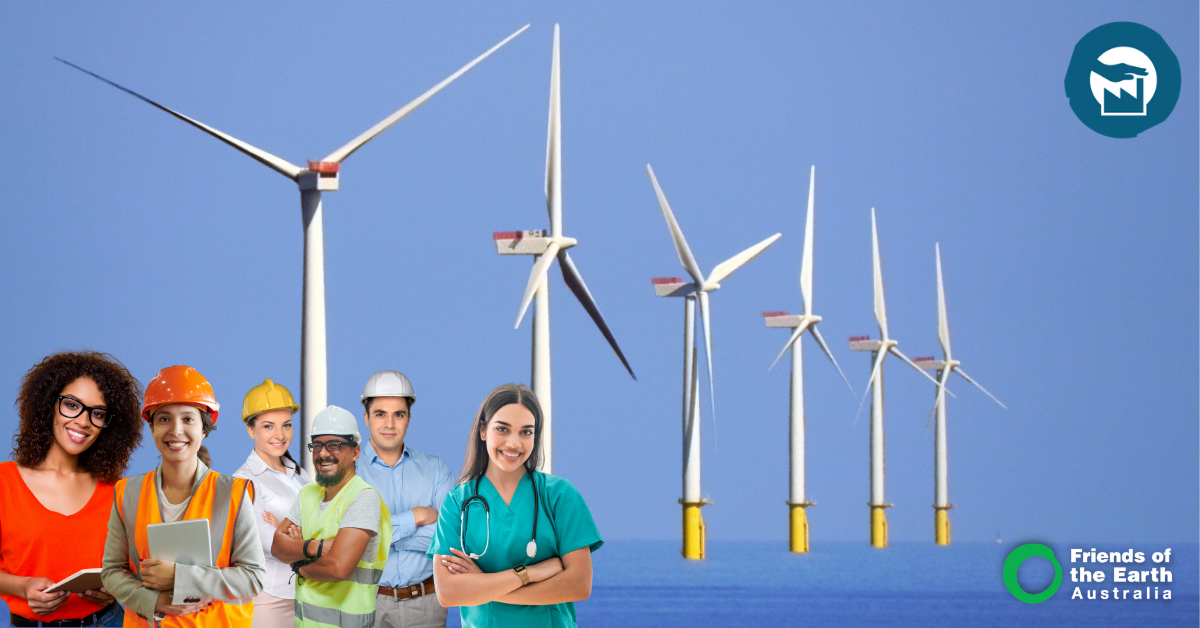 A surge of renewables into the power market has driven prices to a seven-year low and is increasingly undercutting the profitability of plants like the Loy Yang and Yallourn plants in Victoria, which the state government has described as “unreliable and ageing”.

Recent analysis found that if power prices continue to decline, Yallourn, along with the Eraring, Mt Piper, Vales Point B and Gladstone black coal plants would be making a loss by 2025. Green Energy Markets analyst Tristan Edis said, in addition to falling power prices, the need for maintenance and the age of the power stations would drive decisions about how long to keep coal plants running. The owners of Yallourn have now announced they will bring forward the closure date for the plant by four years, but it is quite likely it will close sooner than the new timeline of 2028.

The Hazelwood closure left workers and communities reeling. In response, the Victorian government created the Latrobe Valley Authority (‘established to bring together local people, councils, industry, education providers and governments to secure the future of the Latrobe Valley’). A grassroots coalition in the Hunter Valley - the Hunter Jobs Alliance - is uniting the community and union to deliver a safe, prosperous future for the Hunter - one in which workers, their families and the environment thrive. Other regional alliances are calling for a just transition. As yet, the federal government has refused to accept the change that is coming, opting instead to back gas, and refusing to commit to a staged transition plan for coal fired power stations.

Despite the best efforts of climate deniers in the federal Coalition, market decisions and technological changes are already driving a transition away from fossil fuels. The question is: will the federal government accept the fact and intervene to support affected communities through the transition, or will it continue to pretend there is a role for coal in a climate change future? Choosing to do so will mean they fail coal reliant communities.

Please sign our petition calling on the PM to establish a Just Transition Authority.