Cassius Turvey, a 15-year-old Noongar boy, was walking home from school with his friends on the afternoon of October 13 when he was brutally killed after alleged racial slurs were heard towards him and his friends. There needs to be a huge response to this horrific racist violence, that exposes the systemic and individual acts of racism that are still continuously present in colonial Australia.

Cassius ran a lawn mowing business in his spare time. His mum says he didn’t charge a set price for the service, instead asking his customers to pay what they wanted to. For the year nine student, it was a community service building trust and changing perceptions... but the potential this young Noongar boy showed as an upstanding member of the community was tragically taken away following a violent incident earlier this month. 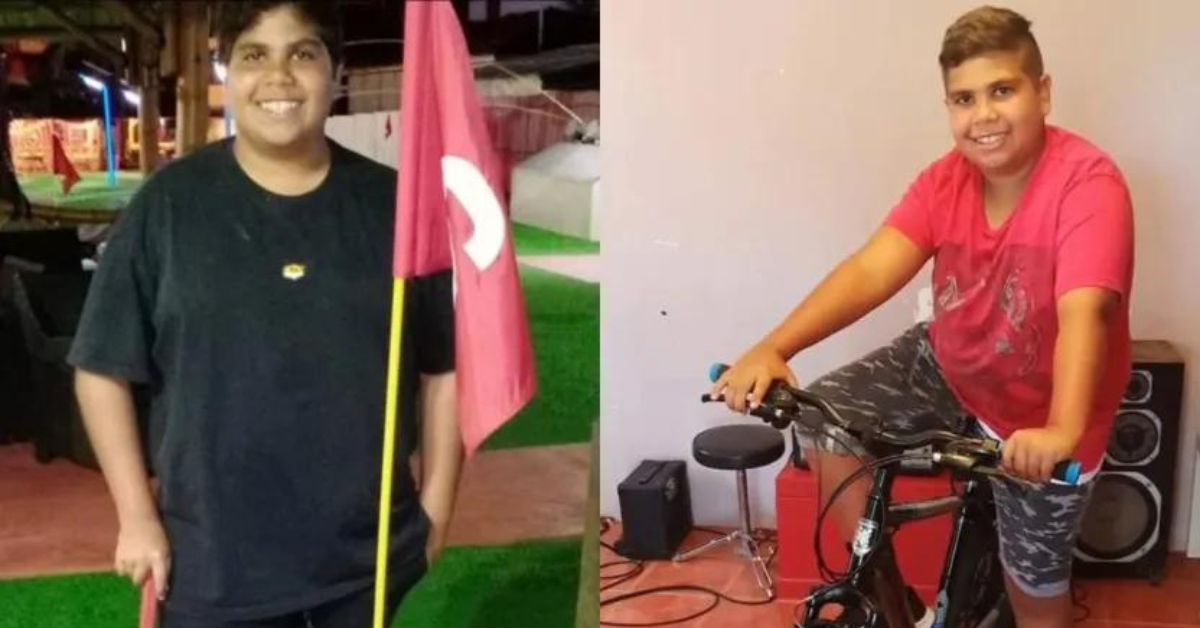 A non-exhaustive list of ways you can show up as an ally right now:
- Ask the Blackfullas in your life – how can I support?
- Educate yourself
- Listen
- Resist the urge to be an expert
- Financial contributions to pay the rent/Dhadjowa/grassroot orgs.

Cassius’ cousin Michelle Wighton has set up a GoFundMe for the #justiceforcassius cause in an effort to raise money for the family’s funeral costs and legal battle. You can donate and share that here.

Vigils and rallies across the continent

A community BBQ for Cassius has been planned at Weip Park, Junction Parada Midland from 11:00 am on October 29.

A candlelight vigil has been planned for 5:30 pm at Midland Oval on October 31. The vigil coincides with Halloween, which organisers said was Cassius’ favourite holiday.

On November 2 a vigil and rally have been planned in Forrest Pl, Perth.

Warriors of the Aboriginal Resistance have organised a candlelight vigil for Cassius Turvey at King George Square on November 2 at 7:00 pm.

A Show Up and Stand Up! Event has been planned at Victoria Square on November 2 at 6:30 pm.

A vigil has also been planned on November 2 at 6:00 pm at Sydney Town Hall.

A candlelight vigil has been planned at Civic Park on November 2 at 6:00 pm.

A candlelight vigil has been planned at Albany Town Hall on November 2 at 6:30 pm.

A candlelight vigil and national call-out have been planned at MacCabe Park, Wollongong on November 2 at 5:30 pm.

A vigil and national call-out has been planned for Newcastle / Mulubinba, 2 November 6pm 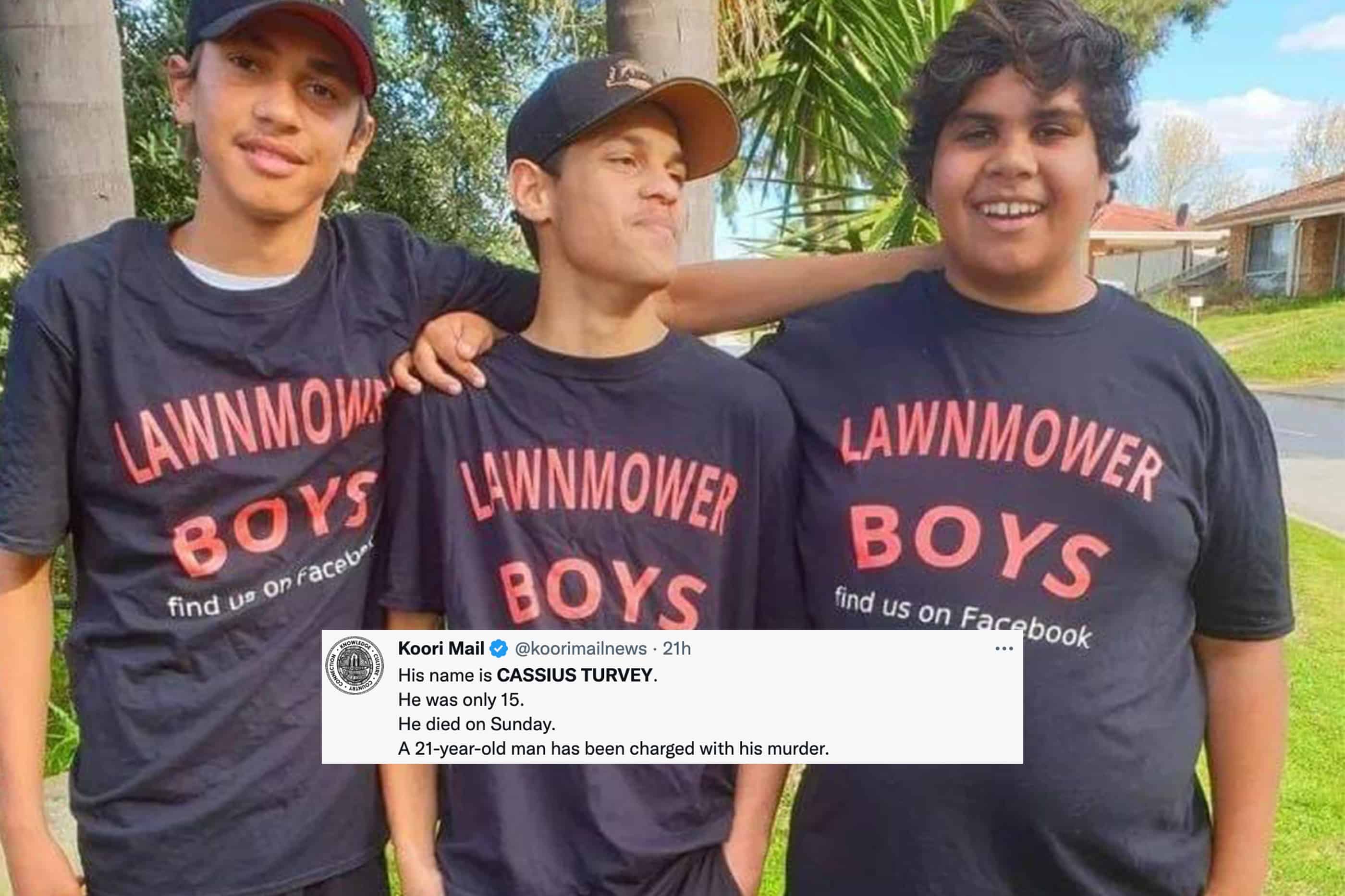 Cassius, may you rest as we rise and continue the fight.#JusticeForCassius pic.twitter.com/cmyb12VzAv