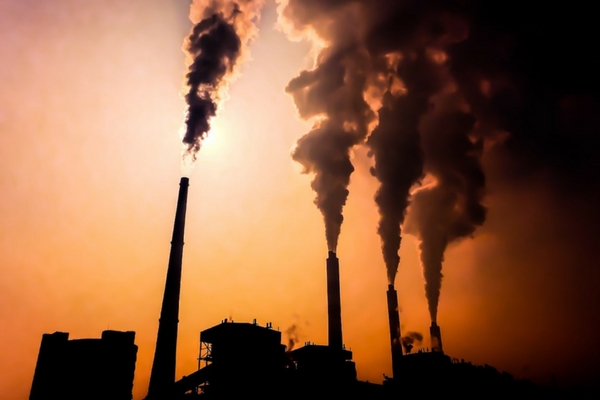 London based bank Standard Chartered is reportedly financing the 1,200MW Nghi Son 2 coal-fired power plant in Thanh Hoa province that will generate twice as much CO2 as the average power plant in Vietnam and is expected to increase premature deaths from air pollution three-fold.

A key lender to the project, the Japan Bank for International Cooperation (JBIC), released the environmental impact assessment (EIA) which includes detailed technical specifications revealing Standard Chartered is in breach of their own climate change commitment.

“We will not provide debt or equity to new coal fired power plants which do not achieve a long-run emissions intensity of below 830g / CO2 / kWh.”

“Using engineering calculations based on technical data in the EIA, I estimate the average emissions intensity at 890-900 gCO2/kWh. This is clearly greater than the intensity limit set by Standard Chartered,” said Myllyvirta.

“The planned coal-fired power plant would generate twice as much CO2 per every unit of power generated as the average generating plant in Vietnam.”

“Expansion of coal-fired power generation in Vietnam is a major threat to public health: air pollution from coal-fired power plants was already responsible for an estimated 4,300 premature deaths in 2011, with the health toll projected to increase three-fold if Nghi Son 2 and other planned projects go ahead,” he added, referencing a 2017 study in the peer-reviewed journal Environmental Science & Technology.

Standard Chartered’s policy also states that a decision whether or not to fund such as plant is subject to a “Best Available Technology (BAT) analysis”.

Executive Director of Market Forces Julien Vincent said the technology used by Nghi Son 2 is outdated “even by the low standards in the coal industry”.

“The idea that a dirty coal-fired power plant is ‘best available technology’ is laughable. Vietnam has tremendous potential for renewable energy. Instead, Standard Chartered seems intent on locking Vietnamese communities into decades of pollution.”

Sponsors of the plant are finalizing agreements by the end of March.