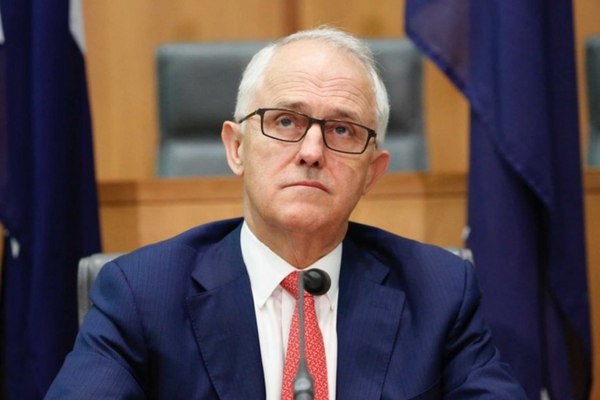 This comes from ambitious state emissions targets rendering the NEG effectively useless in the fight against climate change.

Queensland has a 50 per cent renewable energy target by 2030 and Victoria 40 per cent by 2025. Meanwhile, South Australia has nearly met its 50 per cent target.

The RepuTex analysis shows that with state emission targets, Australia will reach a 29 per cent reduction below 2005 levels already without the NEG, meaning there will be a complicated restructure for no environmental benefit.

“Unless the target is more ambitious than where emissions are projected to be without the NEG, there is little need for the administrative complexity of the scheme,” he said

The NEG aims to tackle the energy ‘trilemma’ of affordability, reliability and emissions. However there has been widespread criticism of the guarantee to effectively combat any of these perceived problems.

The NEG is timed to enter force during a period of falling energy prices in order to minimise public resistance to the change. The Australian Energy Market Comission, forecasts the fall to begin in mid 2018 to 2020 due to the entrance of new generation capacity into the market, much of which is due to renewable energy.

Last year set a record for the development of renewable energy due to investment in large-scale projects to meet the Federal government’s target of 23.5 per cent renewable energy by 2020 as set by the RET.

However, Australia’s annual emissions continue to rise, with an increase of 0.7 percent last financial year to 550 million tonnes of carbon dioxide.