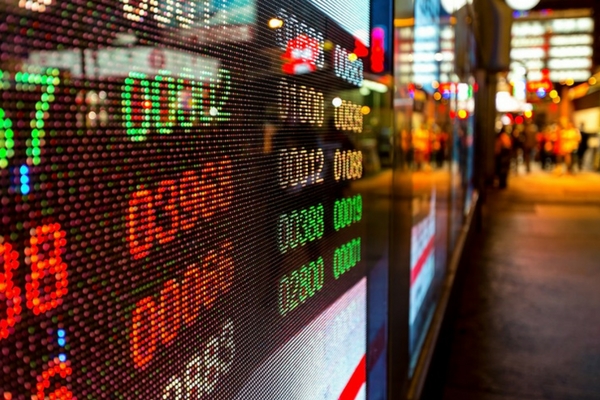 A major new study released today by environment finance group and Friends of the Earth affiliate member group Market Forces has revealed many of Australia’s top 100 companies are failing to improve their climate risk disclosure.

The findings come a year after Geoff Summerhayes from the Australian Prudential Regulation Authority labelled climate risk ‘distinctly financial in nature’ and warned it would be imprudent for companies to ignore the threat of climate change.

The lack of improvement in climate risk disclosure also demonstrates a failure to respond to the recommendations of the Task Force on Climate-Related Financial Disclosures (TCFD), established by the Financial Stability Board, chaired by Bank of England Governor Mark Carney, in order to address systemic financial risk posed by climate change.

In a 2016 legal opinion, Noel Hutley SC opined “company directors certainly can, and in some cases should be considering the impact on their business of climate change risks – and that directors who fail to do so now could be found liable for breaching their duty of care and diligence in the future.”

“Coming in advance of reporting season, this is a stark reminder that while Australian companies largely acknowledge the need to decarbonize, they are dragging their feet on implementing concrete steps to actually manage climate risk,” said Market Forces Analyst Dan Gocher.

“For many companies, climate change poses a material risk to shareholder returns so we expect to see investors stepping up to the plate to hold companies to account.”

There are already some positive signs investors are becoming increasingly alive to the risks. Three Australian companies - BHP Billiton, Rio Tinto and Wesfarmers - are included in the Climate Action 100, led by investors with US$28 trillion under management.

Some companies, however, are getting it right. Following its comprehensive report ‘Our approach to climate change’ in September last year, South32 CEO Graham Kerr announced plans to divest the company’s thermal coal assets, declaring thermal coal “is becoming less attractive to investors, has an uncertain future that does not support long-term investment and because the world needs to decarbonise.”

However, much more needs to be done and Market Forces is calling on Australian regulators ASIC and APRA to provide guidance and institute mandatory disclosure in order to protect shareholders.

“Over two years since the Paris Agreement, too many companies are failing to improve their disclosure of climate risk despite clear signals from investors and regulators at home and abroad,” said Gocher. “It’s now contingent on ASIC and APRA to acknowledge voluntary standards are failing and ensure climate is mandated as a fundamental pillar of risk management.”

Read 'Investing in the Dark'