A new coal power station in QLD? No way!!

According to Development Application documents, the 1,400 MW ultra-supercritical power station will be built adjacent to the proposed Galilee Coal Project, a 40mt/y coal mine near Alpha in central Queensland.

Waratah Coal’s documents say the power station will supply electricity to the local township of Alpha, the national electricity market, and to new coal mines in the Galilee Basin, which could include the controversial Adani Carmichael Coal Mine (Bravus).

We need your help to stop this new, dirty coal power station

The 2019-2020 black summer fires swept across Queensland, New South Wales and Victoria that claimed many lives and the estimated deaths of three billion animals. These climate disasters are testament to the fact the burning of coal for electricity must be phased out. Australia is rich in solar and wind renewable energy opportunities, and Queensland is developing three renewable energy zones to facilitate the rapid expansion of clean renewable energy solutions.

Clive Palmer owned Waratah Coal is working to have this dirty coal power station approved via an obscure planning process. The small rural council (Barcaldine Regional Council) is the decision maker on the Development Application. Where there is no impact assessment undertaken, no climate change impacts considered, and where the locals are not consulted.

Can you help with a donation to help us hit the ground running on this new campaign to protect the Great Barrier Reef and the climate? 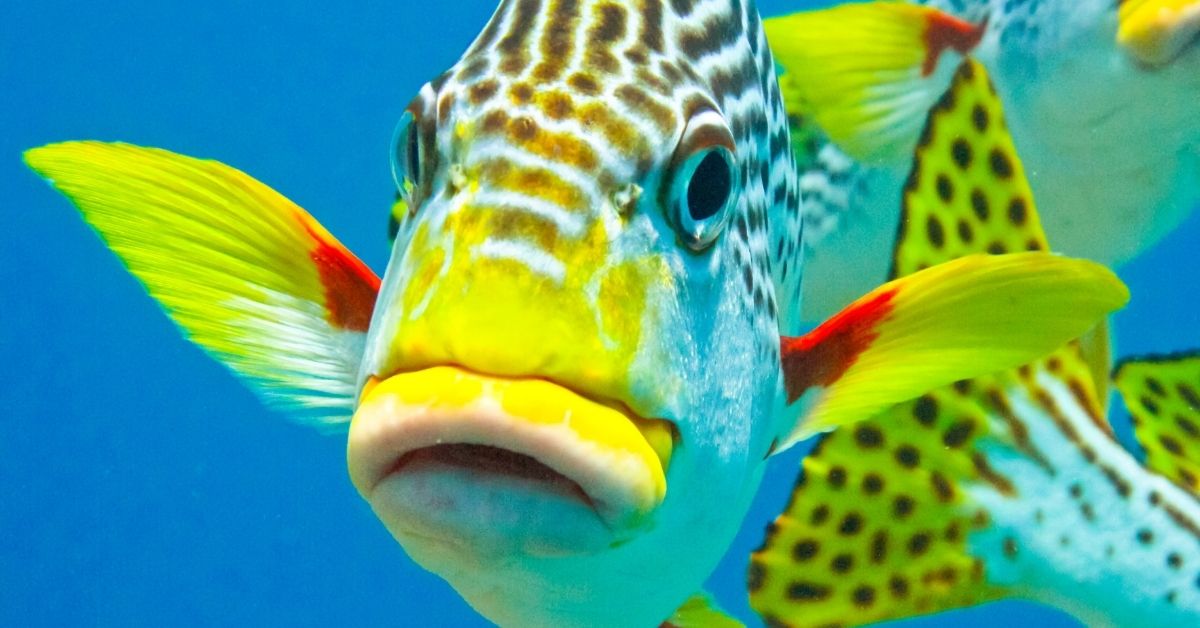 In the words of the Barcaldine mayor:

And a separate comment in the same meeting, from another person:

“We are unfortunately operating under an extremely dated process for that area that doesn't necessarily recognise the real potential impacts of heavy industrial activities.”

The Queensland Government has the ability to refuse Waratah Coal’s proposed 1400 mega-watt coal fired power station, but has yet to do so.

It’s time to take action. Write to the Queensland Deputy Premier and Minister for State Development, Steven Miles, and ask him to “call in’ this project and ensure its impacts to our shared climate, the Great Barrier Reef, communities and future generations are properly assessed.