We Need Renewables in the Right Place 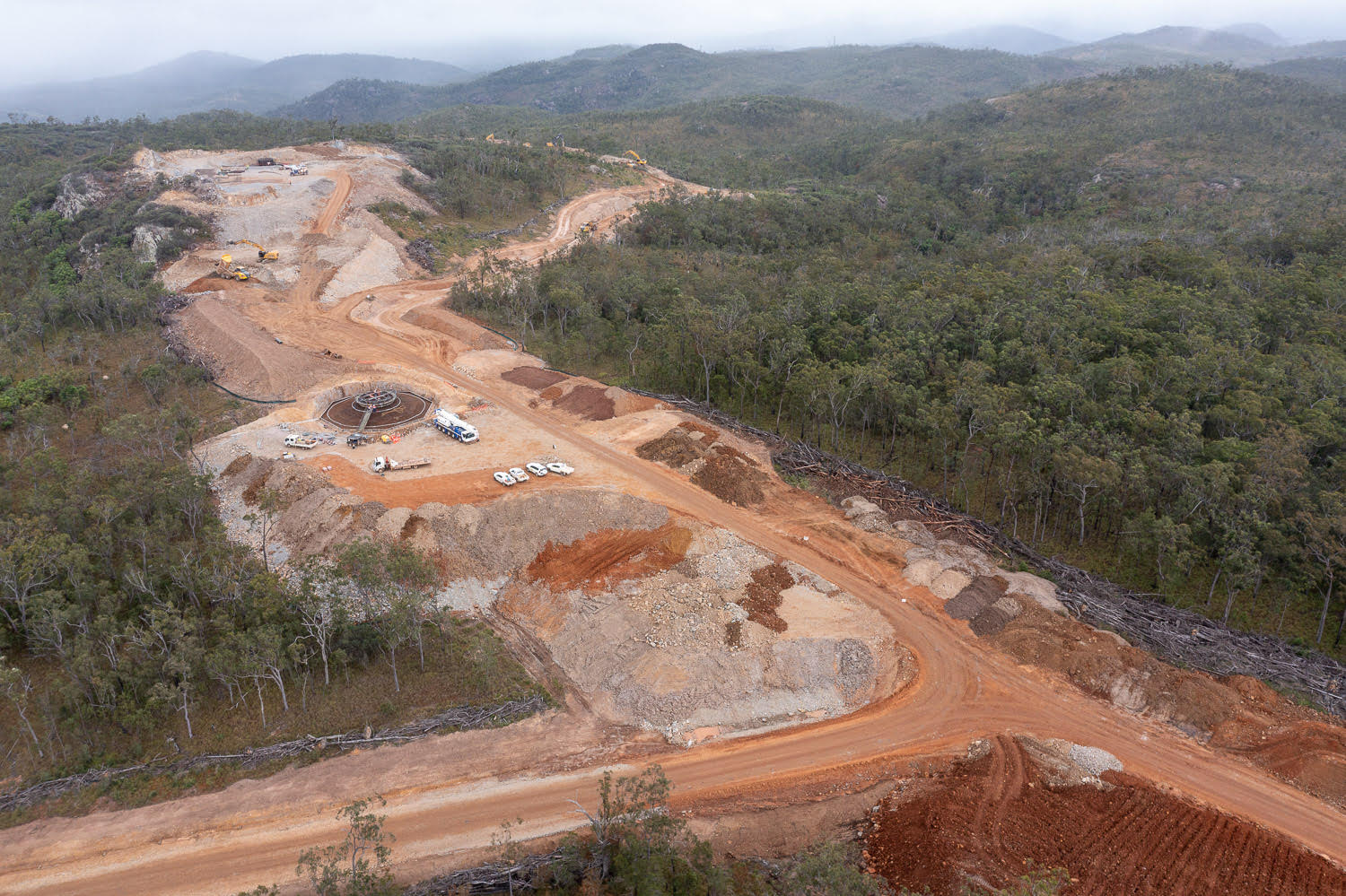 Photo: Kaban Wind Farm (15/05/22). Top of ridge line that used to be in pristine condition now smashed. Chalumbin will have 146km of new roads like this and Upper Burdekin another 150km of new roads.

Climate change is delivering unprecedented climate patterns across Australia. The use of fossil fuels is now directly proven to be a key driver of climate change and has resulted in a 1.5°C temperature rise since the Industrial Revolution. To keep temperatures below 2°C is going to be a Herculean task.

The transition to zero emissions renewable energy is now finally occurring. However, this comes with its own challenges. Industrial scale renewable projects are sometimes in the wrong locations. There is a pipeline of industrial scale projects worth over $6 billion - most earmarked for the southern Atherton Tablelands in Far North Queensland - with six projects imminent. It is calculated that 13,100 hectares of remnant, and 12,900 hectares of non-remnant vegetation will be cleared across Queensland for these projects, with the majority in North Queensland.

Proponents of these large-scale wind and solar farms are cherry-picking the easiest locations to place these developments along existing transmission lines. It is highly unfortunate that the main transmission line to Cairns hugs the western boundary of the Wet Tropics World Heritage Area. Here, conflict arises between the conservation of high bio-diverse habitats and the proposed industrial scale wind farms.

Two projects proposed, Chalumbin and Upper Burdekin, would clear almost 3,000 hectares of remnant vegetation and vital habitat for many endangered species. Fragmentation of the forests would also lead to weed incursions, altered fire regimes and forest edge effects that would alter forests up to 100m beyond the road edge. Chalumbin, for example, requires 146km of new internal haulage roads up to 70m wide in some places. 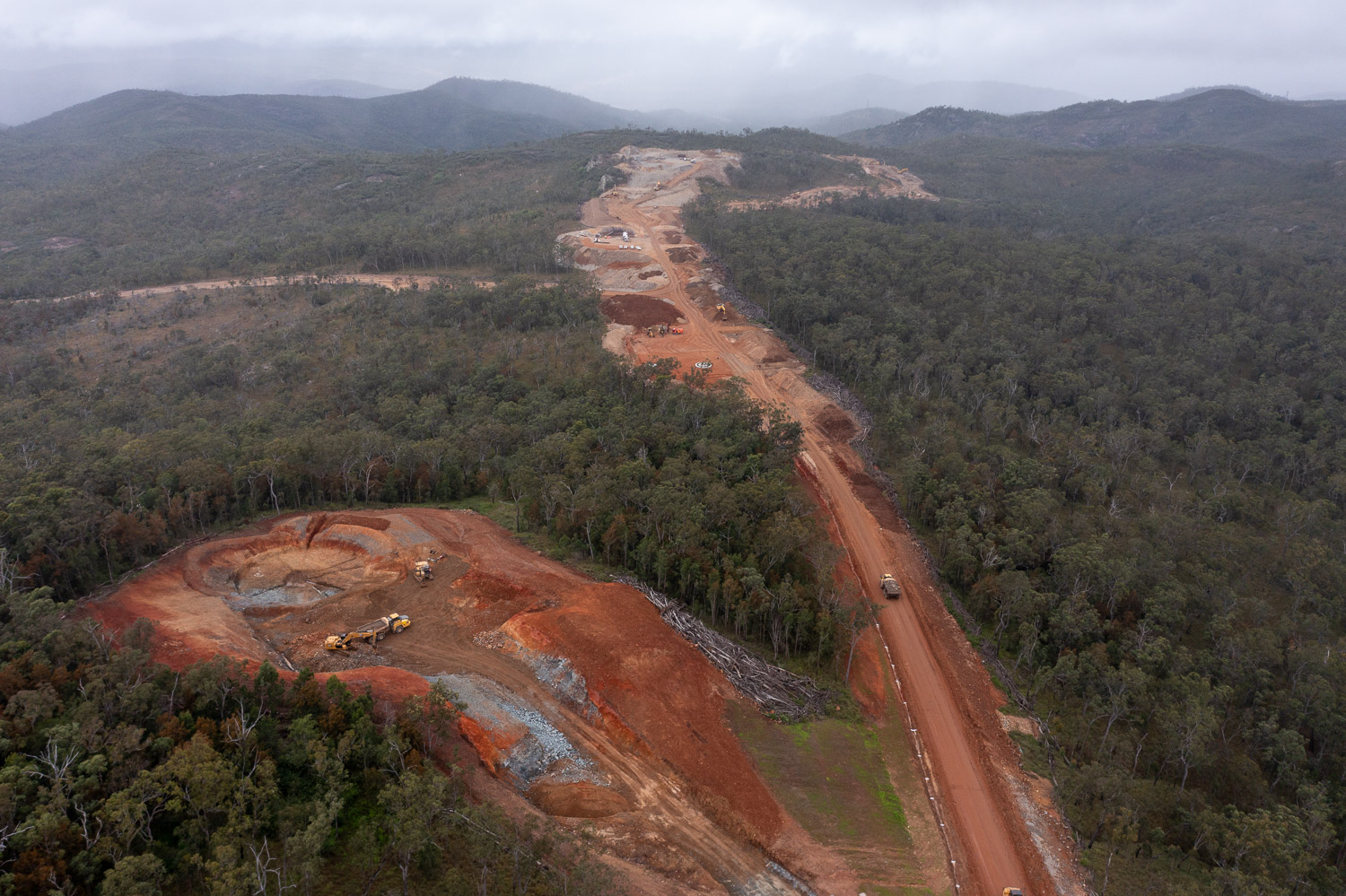 Photo: Top of ridge line that used to be in pristine condition now smashed. Chalumbin will have 146km of new roads like this and Upper Burdekin another 150km of new roads.

These projects generally go through local council as Code Assessable under local planning schemes and are fast tracked through the Integrated Planning Act. At state level, there is a planning guideline called “State Code 23 for wind farms” which is a deficient, outdated and flawed instrument. It is at federal level that these projects usually become known to the wider public. However, by this stage it is often too late, particularly if the only legislation to be used is the flawed Environmental Protection and Biodiversity Act.

The solution to this madness is an overarching planning policy for the roll out of renewables.

A moratorium is needed on any industrial scale projects adjacent to the Wet Tropics World Heritage Area until a proper planning policy is developed.

A master plan for Queensland can be developed that highlights high bio-diverse areas, state-wide wildlife corridors and places of high cultural significance, overlaid with high wind resource and solar opportunities. The land outside of these areas could be open/suitable for the roll out of renewables.

If such plan is not created, conflict between land use and the protection of nature will persist and only intensify in the coming years.