Australia’s biggest polluter, AGL, has been fined $15,000 following a spill of toxic coal ash at Bayswater Power Station, only six months after it entered a $1 million ‘enforceable undertaking’ with the NSW EPA following a similar incident in September 2019. 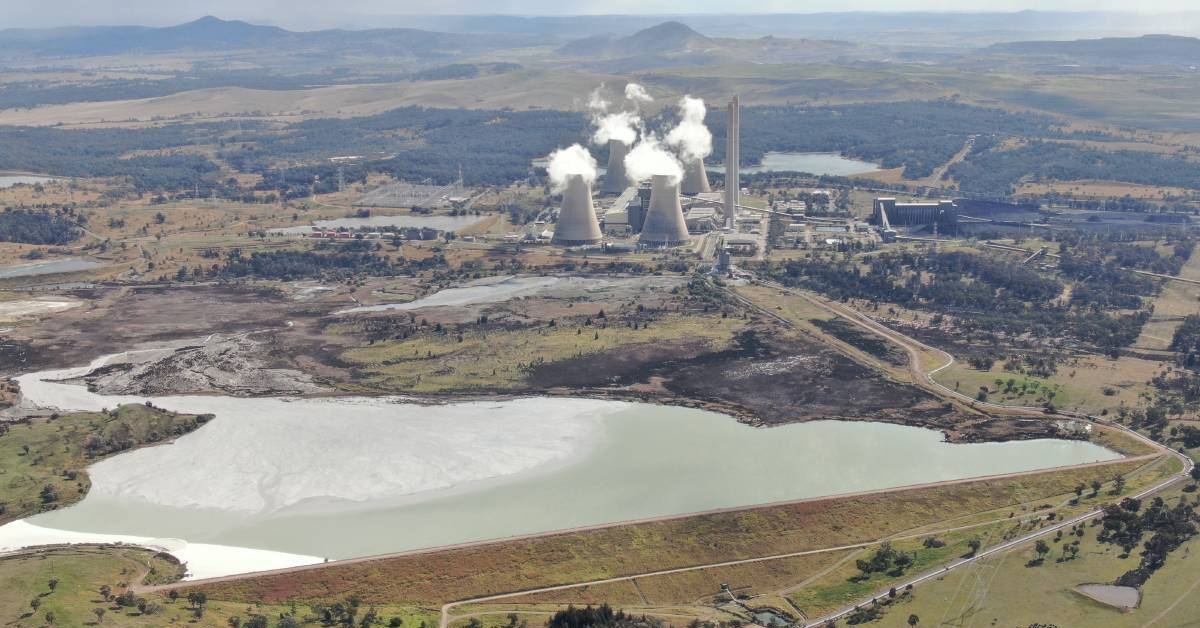 The recent spill, which occurred on April 5, caused coal ash containing a cocktail of heavy metals to enter Bayswater Creek, which was running at the time and forms part of the Hunter River catchment.

The enforceable undertaking negotiated in December 2020 is a binding agreement used as a compliance tool by the EPA and includes obligations to prevent a recurrence of the offence. It is enforceable in the NSW Land and Environment Court.

Healthy Futures, an organisation of healthcare workers concerned about the impacts of environmental pollution, said the incident was all the more shocking given AGL’s plan to reduce its rehabilitation liability as part of a demerger and cost-cutting drive laid out on Wednesday.

“How can the community have confidence in AGL’s ability to prevent environmental disasters given their appalling record of offending and plans to cut costs and reduce their rehabilitation liabilities?” Singleton GP Dr. Bob Vickers said.

“AGL must immediately fix these issues, commit to replacing coal with renewables by 2030 and ensure full and progressive rehabilitation of its ageing coal-burning power stations and associated coal ash dumps,” Dr. Vickers said.

Newcastle-based lawyer Jocelyn McGarity from Environmental Justice Australia added that the incident raised questions about whether AGL has taken adequate action since December to address issues at the site.

prevent an incident like this, AGL should disclose to what extent these actions were undertaken.” McGarity said.

“AGL is the most penalised coal power station owner in the country, with over fifty non-compliances since 2015 leading to eight fines and two enforceable undertakings for Bayswater alone. That AGL is incapable of avoiding incidents like this leaves the community with little confidence that it is going to appropriately manage its future rehabilitation responsibilities, particularly with respect to its proposed expanded coal ash dam.” McGarity said.

AGL has sought approval from the NSW government to significantly expand its ash dam against strong community opposition.