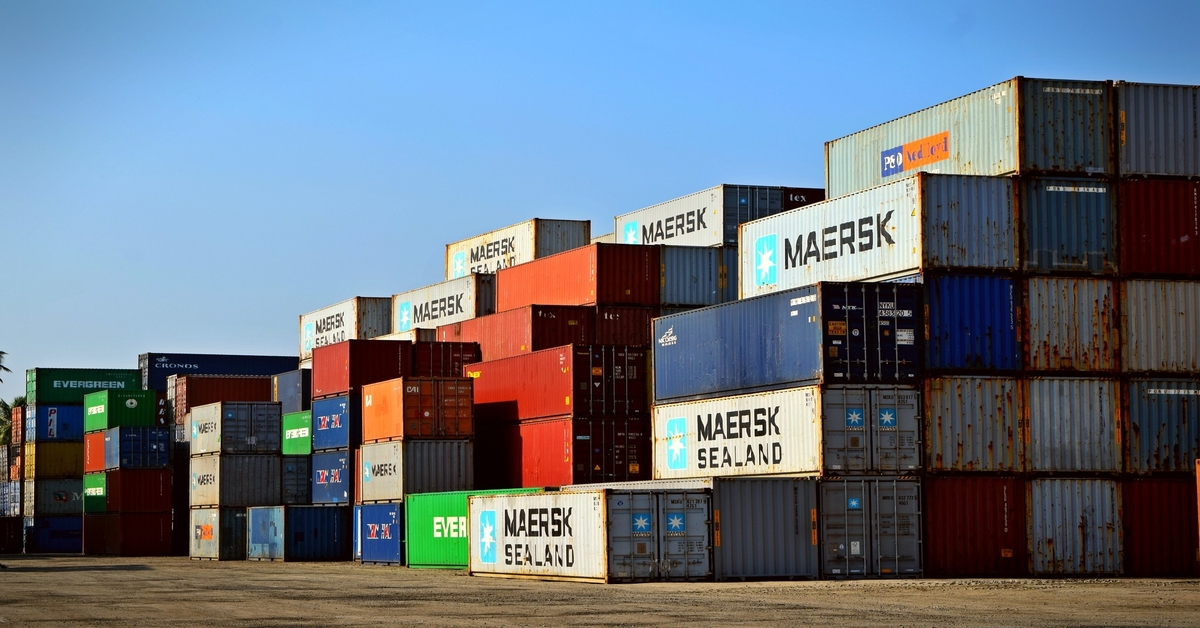 The shoes, electronics and products we buy often contain slavery or environmental destruction in their global supply chains. Some of Australia’s biggest mining and banking companies are implicated in abuses overseas and at home, yet these crimes go unpunished. However, momentum is building nationally and globally to hold companies accountable.

With current estimates that 24.9 million people worldwide are in forced labour (ILO). The Palm oil trade which is a leading cause of deforestation in the region was also found to have numerous examples of forced labour (amnesty). Corporations and governments that exploit people for profit are also destroying our planet. It is imperative that the Australian Government take immediate action to regulate global supply chains to ensure they are just and sustainable.

Monitoring imports is a complex process, manufacturers often spread their supply chains to conceal unethically produced goods by moving them over borders. The Customs Act 1901 (the Customs Act) is ineffective in preventing this as it contains no explicit vocabulary prohibiting the import of goods made by forced labour. At present, the ABF have an online register for modern slavery statements, a register of user generated statements that allow businesses to check their supply chain. This is the thin line of defence the ABF can exert within the boundaries of a Customs Act that evokes no power to hold goods until importers prove their origin.

As many Australian manufacturers have moved their base of operations overseas imports have increased, however, an insufficient Customs Act 1901 means that the ability of the Australian Border Force (ABF) to regulate imports produced from forced labour is limited. The bill aims to change this by providing the ABF with more power to seize goods with questionable origins.

If the Customs Act is changed to ban goods produced by forced labour, the challenge then becomes how we would effectively monitor goods produced overseas. The bill considers the US (their Customs Act was amended to ban the import of goods produced by forced labour in 1930), who are at the forefront of monitoring forced labour violations with imports. US Border Patrol have the authority to detain imported goods under a Withhold Release Order (WRO) until an importer can prove, unequivocally, the legitimacy of the product. This is a power the bill is proposing to provide to the ABF, giving more power to seize imported goods from regions involved in forced labour. WROs, however, are statutory and as this article by the Council on Foreign Relations (US) outlines they often lack clear legislative power. A more complete strategy must involve a combination of legislation and due diligence by the businesses importing goods.

Since 2012, we have had laws in Australia  to combat illegal logging imports and promote the trade of legal timber products. These laws are set out in the Illegal Logging Prohibition Act 2012, which prohibits the importation of illegally logged timber and the processing of illegally logged raw logs(iIllegal logging - Department of Agriculture).  While there are many loopholes and compliance has been an issue, this is one example of trying to regulate illegal global supply chain issues like forced labour.

Victorian procurement has come under recent scrutiny after the Uyghurs for Sale report found evidence of Chinese rail company KTK Group’s involvement in the movement of detained Uyghur workers across Chinese factories. When questioned on the use of KTK parts on the Victorian public rail service, Daniel Andrews deflected, saying  “[KTK] delivered the Waratah trains in Sydney'' and minimising their involvement as only “the shell is from China'' assuring us not to worry as the project is contributing to “thousands of jobs.” These grey areas in procurement would be removed with an amended Customs Act that would not allow Human Rights violations to be justified within the scope of progress. Recommendation 3 of the bill looks to tighten these procurement laws with an expectation of due diligence during government projects. The current flexibility in the procurement of goods, in which local governments need only ‘seek assurances’, is not a sufficient policy to prevent Australia’s involvement in imports from forced labour

Friends of the Earth and many other human rights organisations are  calling for support of this bill by the coalition government in the lower house is what holds this in the balance. If you are residing in a Liberal constituency, contact your MP to make them aware of the bill and your support of its proposed amendments to the Customs Act.

Human Rights violations do exist in this country and around the globe. Rex’s bill is a challenge to a political and legislative landscape that allows business a free-pass when it comes to moral due diligence. Due to a lack of clear legislation holding these corporations to account, their unshackled avarice can proceed unpunished.

An essential next step would mean following the steps of some European countries – such as France, where ‘duty of vigilance’ law was passed in 2017 legally obliged French corporations to identify and prevent environmental and human rights violations. Pressure is mounting on the Australian government, with the Australian Human Rights Commission also calling for mandatory due diligence legislation. There are also important negotiations taking place at the United Nations to establish a binding treaty on Multinational enterprises with regards to human rights.

With a majority of manufacturing conducted overseas, it is imperative that Australian business and governments are held accountable for the goods they import or procure. Standardising the rhetoric around forced labour imports  will give activist groups a springboard to challenge corporate interests on their supply chains. The onus of human rights is a responsibility we all share and one we can only guarantee through clear and effective legislation that protects the humanity of people and the environment here and overseas.

By Jack Millar, Friends of the Earth Campaigner.