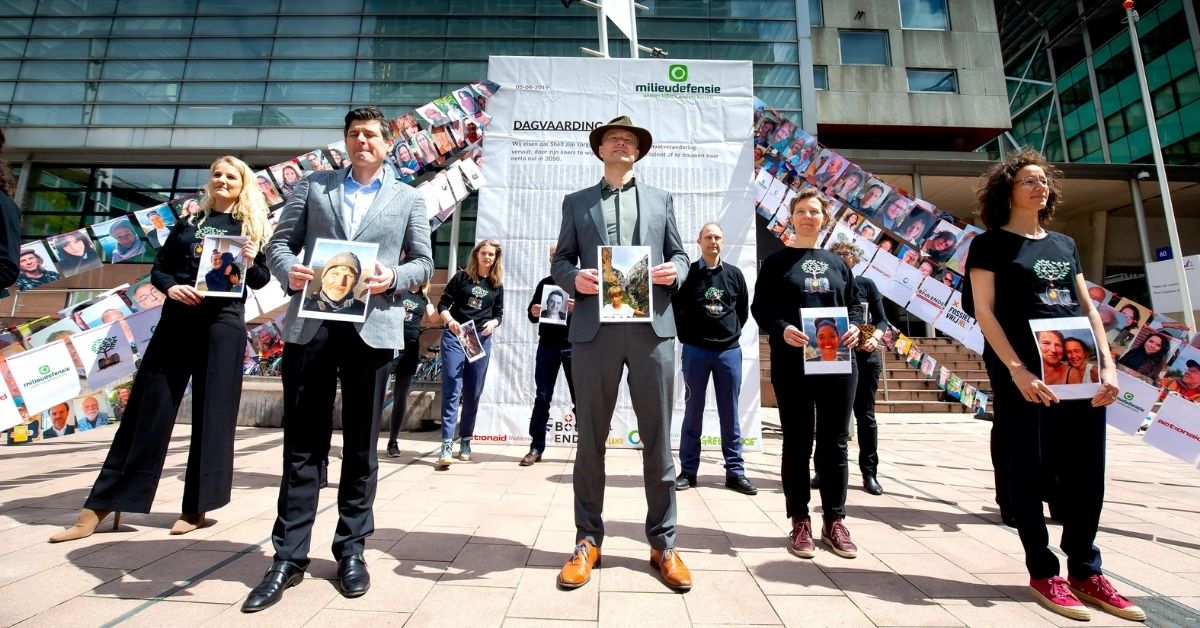 The Hague, 26 May 2021 - For the first time in history, a judge has held a corporation liable for causing dangerous climate change. Today, as a result of legal action brought by Friends of the Earth Netherlands (Milieudefensie) together with 17,000 co-plaintiffs and six other organisations1 the court in The Hague ruled that Shell must reduce its CO2 emissions by 45% within 10 years. This historic verdict has enormous consequences for Shell and other big polluters globally.

Donald Pols, director of Friends of the Earth Netherlands:

"This is a monumental victory for our planet, for our children and is a stop towards a liveable future for everyone. The judge has left no room for doubt: Shell is causing dangerous climate change and must stop its destructive behaviour now."

Roger Cox, lawyer for Friends of the Earth Netherlands, is also delighted:

"This is a turning point in history. This case is unique because it is the first time a judge has ordered a large polluting company to comply with the Paris Climate Agreement. This ruling may also have major consequences for other big polluters."

Sam Cossar from Friends of the Earth Australia said:

"This is a landmark victory for climate justice and will impact Shell’s operations globally, including here in Australia by requiring their business to be in line with global carbon targets. Our hope is that this verdict will trigger a wave of climate litigation against big polluters, to force them to stop extracting and burning fossil fuels."

Main points from the verdict:

"This verdict is an enormous step forward for the international climate movement. One of the world’s biggest polluters has finally been held responsible. I am filled with hope for the future, as we know that the climate crisis does not wait and does not stop at our borders. That is why it is so important the judge is now forcing Shell to take responsibility for its actions. This is also a clear signal to the other big polluters that they also have to act now."

Sam Cossar-Gilbert joins us on Dirt Radio to talk about this historic win that has sent shockwaves around the globe and shivers down the spine of fossil fools everywhere. Listen to the full podcast here. 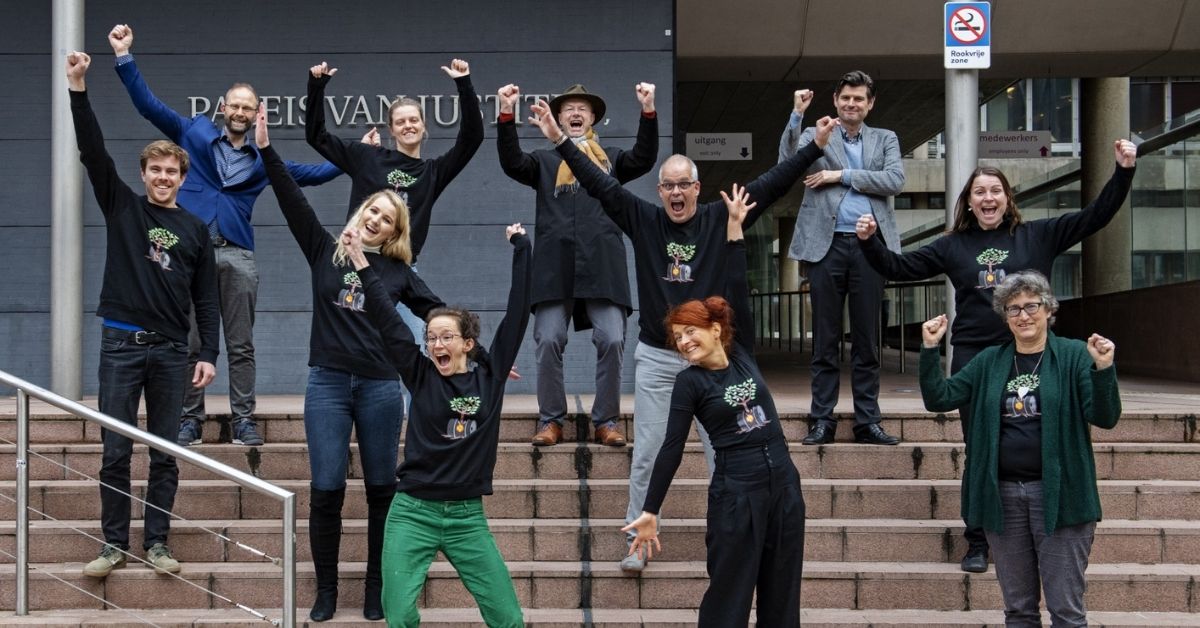 'A court in the Hague has ordered Royal Dutch Shell to cut its global carbon emissions by 45% by the end of 2030 compared with 2019 levels, in a landmark case brought by Friends of the Earth and over 17,000 co-plaintiffs'.