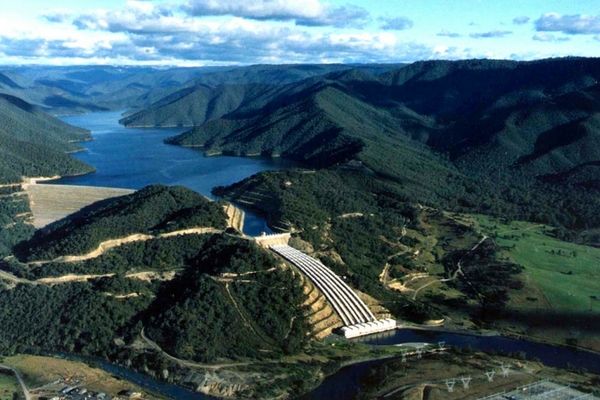 Friends of the Earth welcomes the Turnbull government's proposal for a $2 billion upgrade to the Snowy Hydro scheme, saying the large scale investment in renewables and energy storage is a positive step but shows the market is failing to address climate change.

"The Turnbull government's proposal to boost renewables and storage by upgrading the Snowy Hydro scheme is a positive shift if it means they are moving away from new coal and gas as a solution to energy supply problems" said Pat Simons, Friends of the Earth's renewable energy spokesperson.

The move is a concession that the national electricity market is failing to adequately invest in energy storage, a sign the National Electricity Objective must be updated to reflect the need to address climate change.

"Private companies alone won't invest in energy storage because it undermines their ability to fleece householders with inflated prices," said Leigh Ewbank, Friends of the Earth's Act on Climate coordinator.

"It's time for state and federal governments to bring the market into the 21st Century – updating the National Electricity Objective to address climate change would be a start."

In order to be taken seriously the Turnbull government must consider how climate change will impact the expected generation of the proposed upgrades to the Snowy Hydro scheme.

"Has the Turnbull government modeled the impact of climate change on the expected generation of the upgraded scheme? This must be well understood" said Ewbank.

The Snowy Hydro scheme has already had a profound environmental impact on the Snowy Mountains.

"It is essential the government undertake careful assessment of the environmental impacts of the proposed upgrades" said Cam Walker, Friends of the Earth Campaigns Coordinator.

"We could save a few months but cause irreparable environmental damage if the proposed upgrades move ahead too quickly," said Walker.