Statement on Treatment of Climate Protestors by Law Enforcement

On Monday November 22, Eric (Sergeio) Herbert, 22, was sentenced to 12 months imprisonment, 6 months no parole, for taking nonviolent direct action as part of the Blockade Australia mobilisation in Muloobinba / Newcastle. In the last two weeks, climate activists have been given charges that can carry 25 year sentences, and a local community environment centre, completely unconnected to the protest activity, has been raided by police.

As organisations collectively representing millions of Australians who are passionate about climate action and a strong democracy, we express our concern about the harsh sentencing in this case, and the broader treatment of protestors by Australian law enforcement. 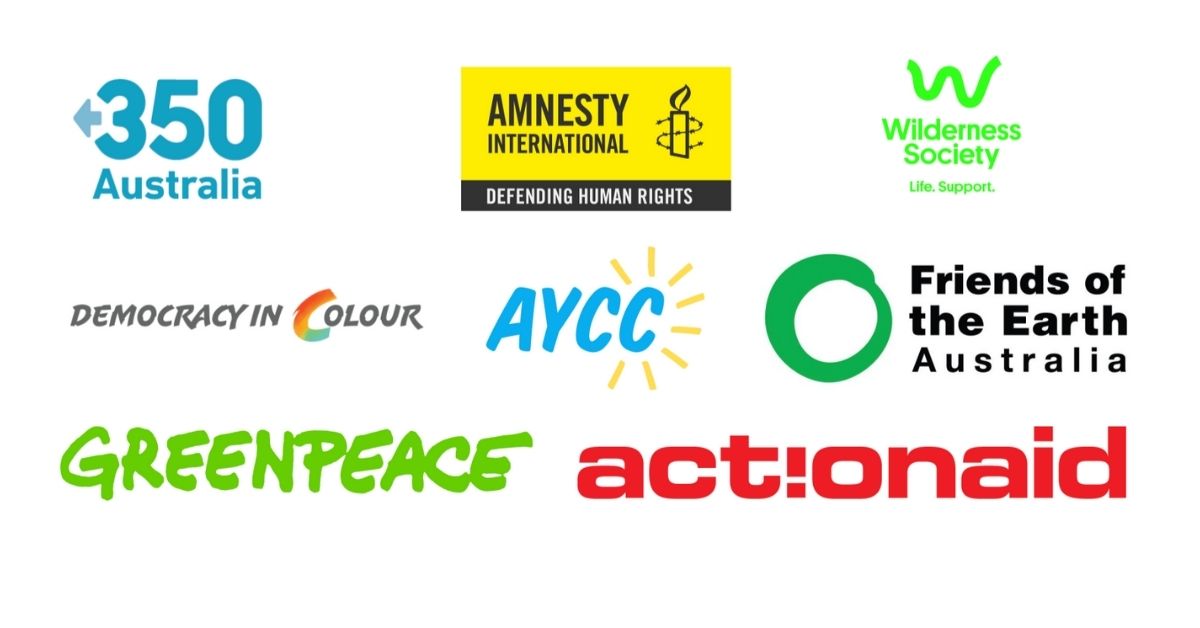 This statement is in solidarity with the thousands of community members who are increasingly taking peaceful action in the face of Australia’s refusal to address the climate crisis.

Throughout history, powerful protest has been crucial to creating change and progressing justice and equality.

Community movements have relied upon protest through forms of civil disobedience to secure critical rights and protections: whether it’s standing up for sacred sites and unique natural environments, decolonisation, or in advocating for women’s right to vote. Protecting the right to protest is critical to building a strong democracy.

As climate change impacts like bushfires, droughts and extreme weather worsen, citizens are increasingly taking non-violent direct action to protect their communities from the harm caused by Australia’s refusal to act on the climate crisis.

While protesters have been facing harsher treatment, the Government is refusing to take action to tackle the climate crisis, and fossil fuel companies have been allowed to continue to operate without major consequence after having been found to have broken the law. In just April of this year, coal company Whitehaven pleaded guilty to taking one billion litres of water during a severe drought in New South Wales.

The right to peaceful protest in the face of the worsening impacts of the climate crisis must be protected.

Friends of the Earth has joined with other civil society groups in expressing concern over the recent gaoling of Eric (Sergeio) Herbert, 22, who was sentenced to 12 months imprisonment, 6 months no parole, as part of recent @BlockadeAus mobilisations pic.twitter.com/YCshEiyEkp