The recent fire disasters in New South Wales and Queensland has played havoc with koala populations in those regions. Thousands of animals have been reported to have been killed and recent media reports have controversially suggested that the species is effectively functionally extinct. 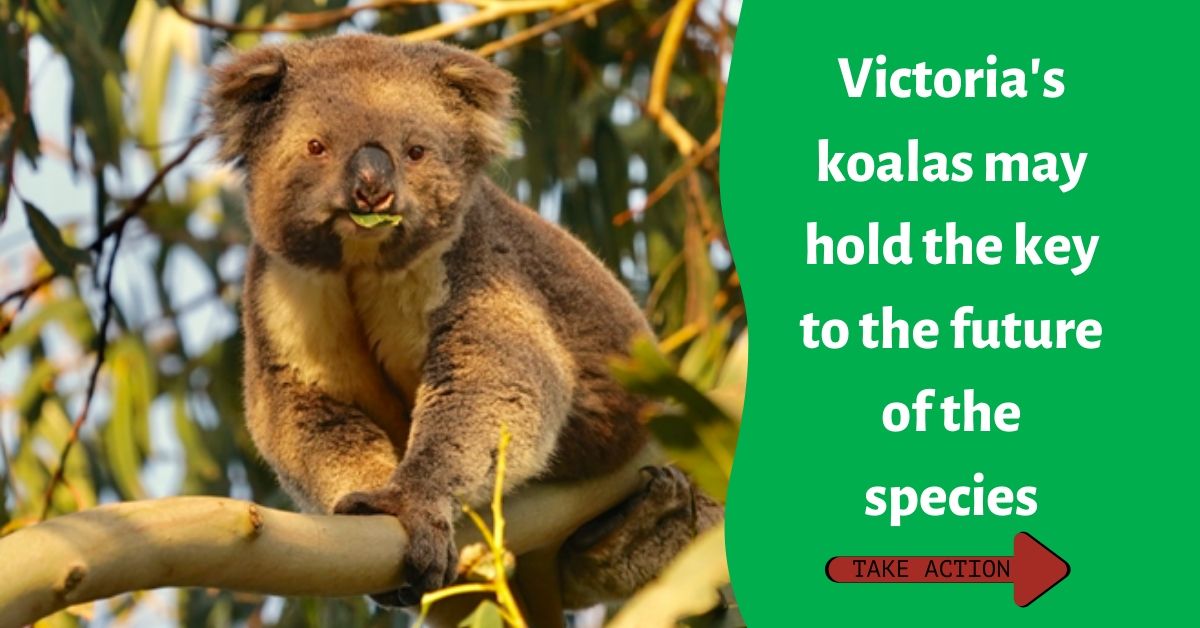 Friends of the Earth (FoE) is about to embark on further mapping of koala habitat in the Strzelecki Region of Victoria. The next round of surveys plans to take place in 2020, plans to survey 200 sites. We are interested in better determining the range of the animal and key populations. This map shows areas that have been surveyed and also shows areas that have not been properly surveyed.

FoE was involved in surveys in the region between 2013 and 2017. FoE has also lobbied for greater protection of the Strzelecki Koala and earlier in the year posted a petition to the Victorian Conservation Minister to list the Strzelecki Koala under the State's Flora and Fauna Guarantee Act. FoE, in conjunction with the Rainforest Alliance also presented a petition with 80,000 signatures from around the world, to the Victorian State Government in 2013, urging for greater protection for the koala in Victoria

We urge people to continue to sign this important petition.

The Strzelecki Koala remain, Victoria and South Australia's only relic population of koala. This means that the genes of the Strzelecki koala have not been compromised by Victoria's translocation program which moved koalas from over-browsed island populations throughout Victoria, into South Australia and even into New South Wales and the Australian Capital Territory. The translocated animals have effectively gone through a genetic bottleneck and are now suffering from problems associated with inbreeding.

The Strzelecki koala population is more genetically robust than its translocated cousins, meaning that the long term survival of the species, in the southern states, means maintaining a healthy and robust genetically diverse population.

The koala population in Gippsland is also facing many challenges. After being almost wiped out in the early 20th century, the population has slowly recovered. Climate change, through increasing risk of fires, is probably the greatest challenge facing the survival of Strzelecki Koala. In March 2019, a relatively small bushfire, <2000ha in size, managed to knock out a large proportion of the best surveyed koala habitat in the Strzeleckis. A large bush fire in 2009 in the northern Strzeleckis also killed hundreds of animals.

The animals in the Strzeleckis currently occupy about 41% of available habitat and probably have a population density of 0.09 koalas/per hectare. Preferred tree species include, the Mountain Grey Gum, Blue Gum and Strzelecki Gum.