The Foreign Donations Bill is broken. Time to start again 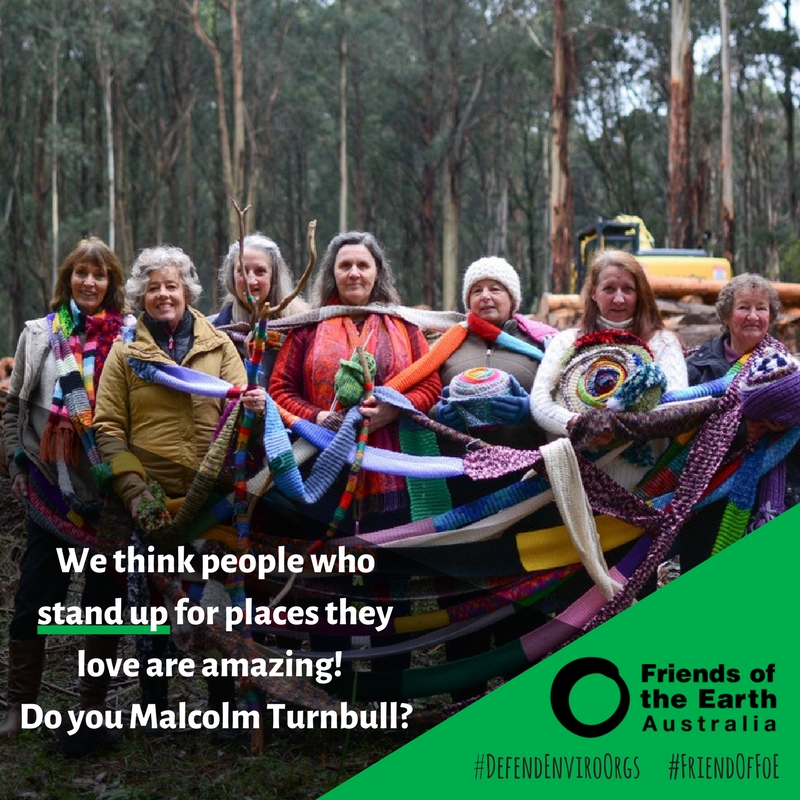 The Joint Standing Committee on Electoral Matters (JSCEM) Committee which has been running the Inquiry into the Electoral Legislation Amendment (Electoral Funding and Disclosure Reform) Bill 2017 has released its report late this afternoon. The Committee has released a Majority Report (written by government and ALP members) and a Minority Report (dissenting report) from the Australian Greens.

“This is a significant step back by the government members of this Committee from the extreme measures proposed in the original Bill” said Friends of the Earth campaigns co-ordinator Cam Walker. “The original Bill was clearly ideological over-reach, and the Committee members had the common sense to recognise this”.

“It is clear that the Committee has responded to widespread concern expressed about the Bill by attempting to address some of the measures that attracted the most serious criticism from the community. However, it is concerning that a number of the core concerns raised by civil society groups are unresolved. There remains a lack of clarity around how this proposed legislation will impact on the work of charities and not-for-profits. After a long and sustained campaign against the tax status of green organisations (including the House of Representatives Inquiry into the Tax Status of Environmental Organisations), we cannot trust the government to implement the fine details of this Bill should it be voted through parliament”.

“We therefore concur with the Minority Report from the Australian Greens, which recommends that the Bill be withdrawn, and that “a consultation process … commence with a view to drafting a new Bill and Regulatory Impact Statement which:  Prohibits political donations from foreign entities [and] Reduces the potentially corrupting influence of political donations from domestic entities”.

“The community has seen through this political attack on the rights of the charity and not for profit sector to engage in advocacy. The only sensible response by the government should be to withdraw the Bill and start again. The community will endorse greater accountability and transparency in the charities sector. It will not support a continued attack on the right of charities and not for profits to engage in advocacy” concluded Mr Walker.

For background on the long campaign by conservatives in the federal parliament against the environment movement, please check here.