Time to start the transition from coal 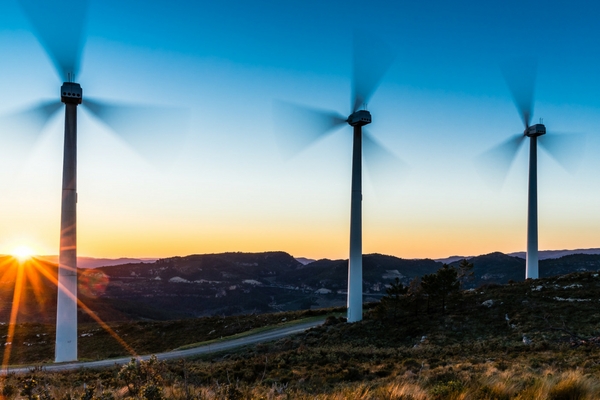 This year is an important one for climate action in Victoria. We now have a state renewable energy target (a VRET) and will soon have a legislated ban on all onshore unconventional gas drilling. A range of government policies will be announced soon which will shape the future of our state: these include the re-build of the Climate Change Act and a draft coal policy, both of which will be released by late 2016.

Putting a ban on all new mining of coal and setting a timeframe for a rapid phase-out of all coal-fired power stations would mean that Victoria plays its part in responding to the threat of climate change.

Please help us to set the expectation that the government will use the coal policy and Climate Change Act to start the transition from coal to a future based on energy efficiency and 100% renewable energy.