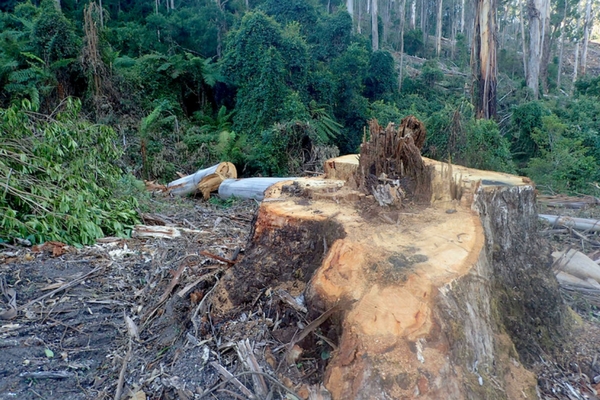 Friends of the Earth affiliate Goongerah Environment Centre first reported the logging operation to the department in April 2016. After a near two-year investigation, the Department of Environment Land Water and Planning has concluded that protected rainforest buffers were logged in breach of the law.

It is the first time the government’s forestry regulator has laid charges against the logging agency since the Andrew’s government was elected, despite dozens of serious breaches reported by the community where regulatory action is yet to be taken.

A directions hearing will be held in the Orbost Magistrates Court on April 19. If found guilty of breaching the Sustainable Forests Timber Act, VicForests could be fined up to $38,000. 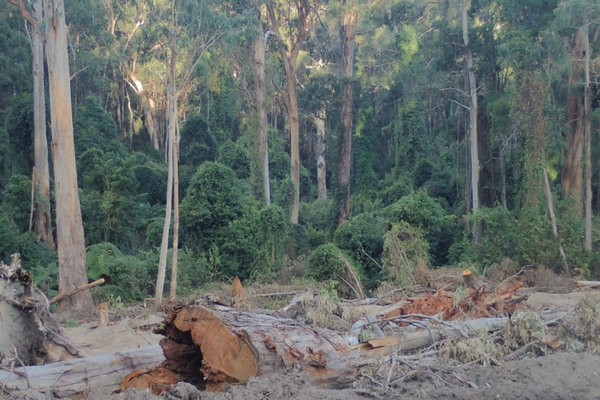 "We're pleased to see the department carry out their role and enforce the laws that protect our precious rainforests, we hope this prosecution is the beginning of a new approach by the Andrew's government and we expect them to lay charges against VicForests for dozens of other breaches currently under government investigation" said Goongerah Environment Centre (GECO) spokesperson Ed Hill.

"VicForests has shown systemic failure to adhere to environmental protections. We're glad the department has acted in this case, it's a good start and we encourage the Andrew's government to play a more active role in enforcing the rules that their logging agency must follow" said Ed Hill. 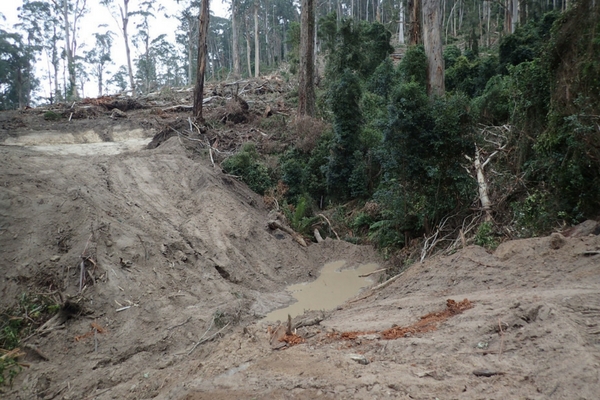 "Victorians expect that if a rainforest is illegally logged, the perpetrators will be prosecuted. Under the previous Liberal government VicForests were let off the hook after charges were laid against them for logging rainforest in 2012. We hope this time the Labor government will follow through with the full force of the law, in line with community expectations"

"East Gippsland's rainforests are some of Victoria's most priceless environmental assets, logging in these sensitive forests is leading to senseless and unlawful destruction, the Andrew's government must act to urgently protect East Gippsland's forests within this term of government."
VicForests will defend the charges in court in April 2018.

Download a copy of the report that first documented the rainforest breach here
Whilst you are here, please make a tax deductible donation. Friends of the Earth relies on donations from people like you to keep running campaigns for social and environmental justice.
Donate now