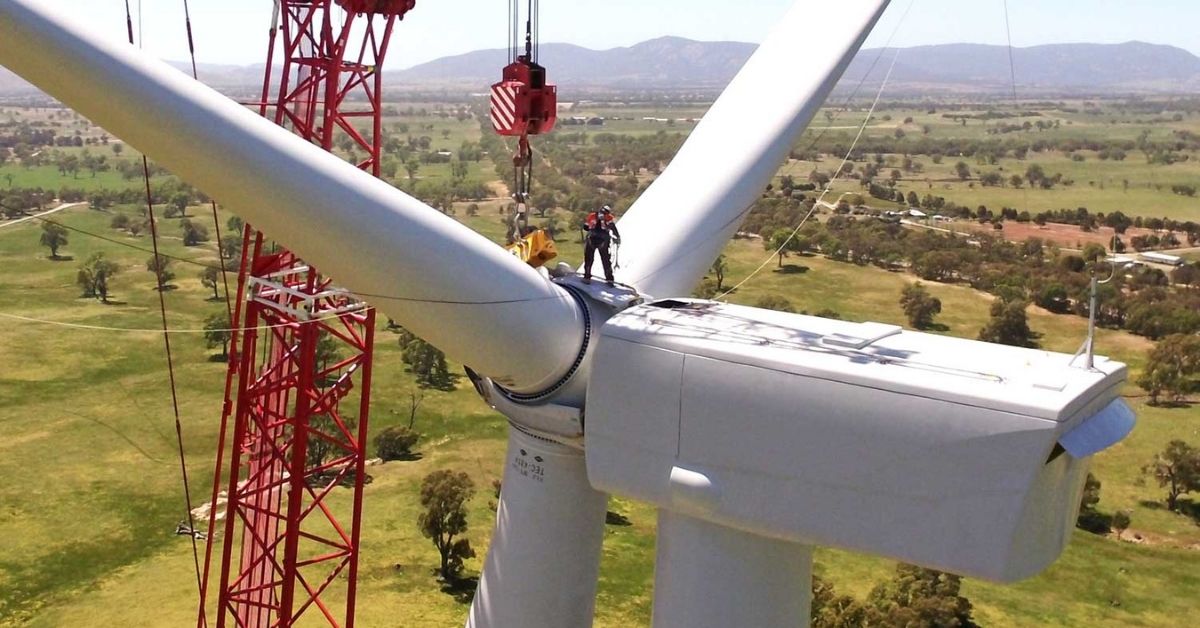 Friends of the Earth welcomes the Andrews government’s 'VRET 2' announcement of a ‘market sounding’ for 600MW of new renewable energy capacity.

The new capacity will repower government operations—including all the state’s schools and hospitals and Melbourne’s train network—with solar and wind energy.

"The positive announcement shows that economic recovery programs can benefit the community and the climate. It shows that governments can create jobs while cutting emissions."

Friends of the Earth estimate that 600MW of new solar and wind energy capacity would:

* Create 600 to 700 construction and manufacturing jobs, and around 100 ongoing operations and maintenance jobs.

Friends of the Earth say the Andrews government’s focus on repowering Melbourne’s train network with renewables—an idea the organisation has long advocated—is a practical way to cut emissions in both sectors.

On July 29, the Victorian government announced it had deferred setting the state’s first interim Emissions Reduction Targets in response to the COVID-19 pandemic.

Friends of the Earth says the Andrews government’s renewable energy announcement reaffirms its commitment to tackling the climate crisis:

Friends of the Earth say the government can build on the momentum, creating thousands more jobs while tackling the climate crisis, by taking the following steps:

* Commission a pre-feasibility study for the Melbourne Metro 2 tunnel to identify options for the route and model the benefits for commuters, climate, and our economy.

* Set science-based Emissions Reduction Targets for 2025 and ‘30 to ensure Victoria’s economic recovery is consistent with global efforts to tackle the climate crisis.

With the Morrison government refusing to act on climate, community members are looking to the state government to show greater leadership.