The Victorian Government has recently been thwarted by community opposition in the Mornington Peninsula, to widespread insecticide application for mosquito control. The Government in conjunction with Mornington Shire Council were planning to spray 25 square kilometres of the Peninsula with insecticides Bifenthrin or Methoprene. 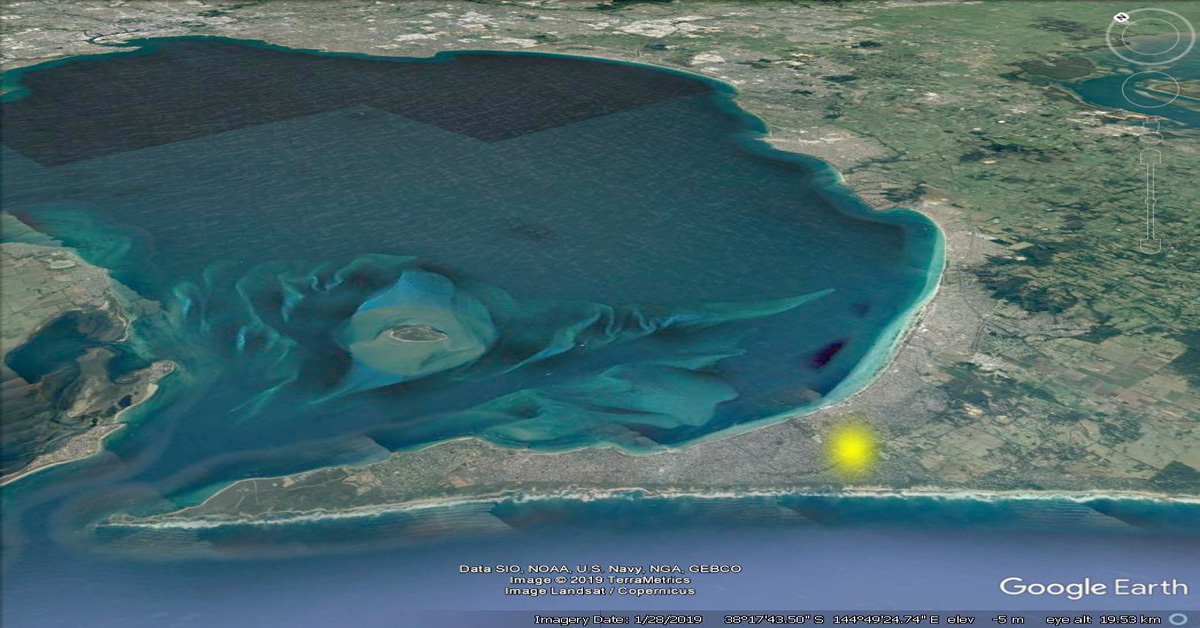 This image shows the areas targeted with Bifenthrin spraying in March 2019 in suburban Rye.

There has been widespread opposition to the plans to spray with insecticides. The "logic" used by the Government regarding the roll out of the insecticides, is to control the spread of Buruli Ulcer. It is assumed, by some, that the ulcer "might" be spread by possums and mosquitoes. Yet noone is as yet exactly sure why the ulcer is spreading, so why embark on the spraying, if the cause remains unknown? Some scientists are even questioning whether mosquitoes are even involved with the spread of the disease. There are also more viable means of targeting mosquitoes without the use of toxic insecticides.

Bifenthrin is a very nasty pesticide, a possible carcinogen, a developmental and reproduction toxin and a suspected endocrine disruptor. Bifenthrin has also been linked to contamination of potentially hundreds of Melbourne's wetlands. It was also linked to the deaths of thousands of Giant Spiny Crayfish in the Jamison Creek catchment in the Blue Mountains in NSW in 2012.

Perhaps the reason why the Government decided to role out the insecticides at Rye was that they were concerned that the impacts of climate change could see an increase in infectious disease spread by mosquitoes in other regions of the state? Perhaps the State Government was 'testing the waters' regarding community concerns to widespread mosquito spraying to other regions of Victoria  by using the Mornington Peninsula and the people who live there as an experiment?

On August 20, 2019, the Andrews Government released on it’s ‘Engage Victoria’ website a Community Consultation regarding proposed legislative changes to the Public Health & Wellbeing Act INCLUDING proposed changes regarding the control of vector-borne diseases, mosquitoes in particular.

The Government wants to change legislation so they have the power to spray insecticide without community consent under a hypothesis that mosquitoes need to be controlled as a vector for disease. The current legislation only allows for the control of Mosquito’s at the larval stage. The proposed legislation seeks to control Mosquito’s at all stages, which can only mean that larvicide, residual sprays and fogging will become legislation under the Health and Wellbeing Act.

A petition has been created and Friends of the Earth is asking its members and concerned community members to sign the petition and request the Government extends the consultation time frame and not embark on such changes to the Public Health & Wellbeing Act.

Donations for our pesticide work are always appreciated.