What is the Number 1 Pesticide Hotspot in Australia?

Pesticides are rife across the Australian landscape. Thousands of toxic sites exist across the country. Since the creation of the Australian Pesticide Map in November 2017, statistics have shown that by far the page that has generated the most interest, is the page relating to Homebush Bay in Sydney. This interest is also likely to highlight that Homebush Bay and the ongoing dioxin pollution Sydney Harbour are the number one pesticide hotspots in the country. Homebush Bay is marked with the yellow pin on image. 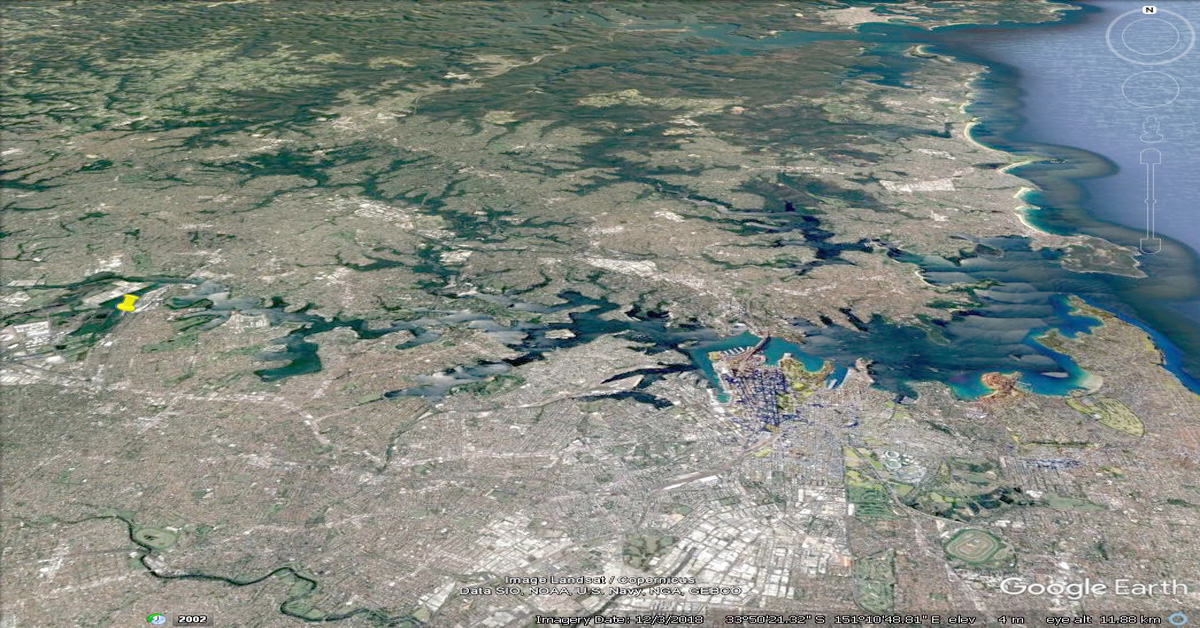 Homebush Bay is 12 kilometres from the Sydney Harbour Bridge and flows into the Parramatta River. From 1928, Homebush Bay was an industrial site, run by the company Timbrol Ltd that created a range of toxic substances including timber preservatives, herbicides, pesticides and plastics. 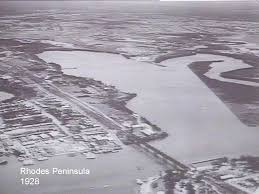 In 1956, Timbrol Ltd, was taken over by the now notorious multi national chemical giant Union Carbide. Between 1956 to 1976 Union Carbide, produced a range of chlorinated herbicides including 2,4-D and 2,4,5-T. These herbicides were contaminated with the most toxic substances known, Polychlorinated dioxins and furans (often simply referred to as dioxins). 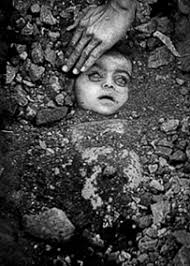 In 1997 Greenpeace revealed an orphaned stockpile of thirty six, 200 litre drums, and fifteen, 50 litre drums of highly dioxin contaminated waste adjacent to the former Union Carbide factory site. Further testing revealed that dioxins were found in fish at the highest levels recorded anywhere in Australia. (It should also be pointed out that other contamination at Homebush Bay includes phthalates, lead, polycyclic aromatic hydrocarbons, DDT and heavy metals). A furore erupted due to the fact that Homebush Bay was also used as the site of the 2000 Olympic Games. 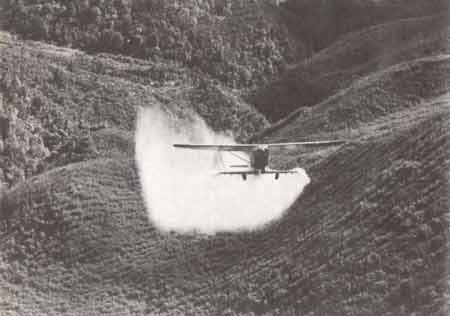 Aerial spraying of 2,4,5-T was commonplace across Australia. It has also had a long legacy of health impacts, which continue today. 2,4,5-T was eventually banned in the 1980's, but 2,4-D is still commonly used. 2,4-D is commonly detected in waterways, including water supplies and has been linked to many cases of spray drift.

The contamination of Sydney Harbour with dioxins raises a multitude of questions. Why was the pollution allowed to occur in the first place? What fines have been imposed on Union Carbide, or Dow Chemicals (Dow purchased Union Carbide in 2001)? What has the NSW Government done to bring Dow to task over the widespread contamination of arguably Australia's most iconic location? What have been the health impacts for potentially thousands of Sydneysiders who were consuming dioxin tainted seafood for decades and what are the ecological impacts of this contamination for a myriad of species?