In November 2017, Friends of the Earth initiated a campaign to better understand drinking water quality issues in Australia. The Australian Drinking Water Quality Map was constructed by Dvize, with data entered by FoE. The Map hoped to shed light on drinking water problems across Australia. For some years, Friends of the Earth had concerns about contaminants, such as pesticides in drinking water. However, it became apparent that whilst pesticides are frequently detected in water supplies, albeit at low levels, there are a number of substances found more frequently and at levels far higher than most of pesticide detections.  Also of interest, was that similar to pesticides, there is no national or state authority in Australia that collates information from around the country concerning water quality issues. 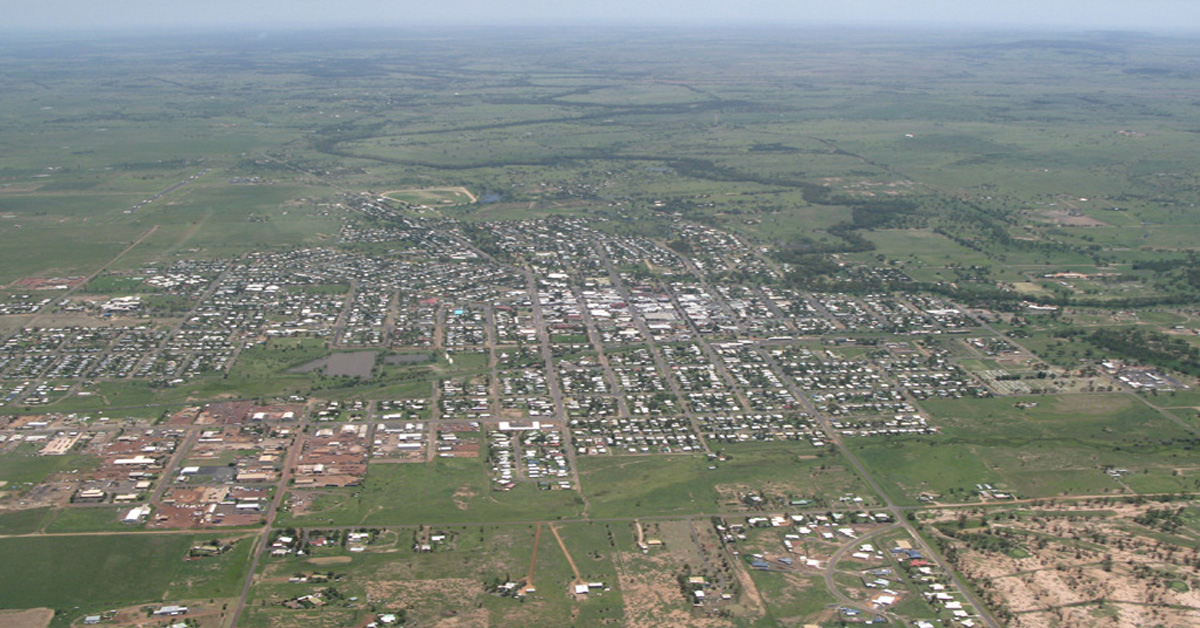 These searches reveal that in these communities there is a fair amount of concern over the quality of drinking water. It does not indicate the quality of water in these towns, but concerns and interest over the quality. Similarly, when the locations of visits to the site are taken into account, it is clear that most drinking water quality concerns centre on Queensland. 32% of all visits to the site concern Queensland locations, 15% for South Australia and 14% for Victoria. It is unclear why most interest is coming from Queensland.

There is also a paucity of easily accessible information from New South Wales, which "guard" their drinking water quality behind a locked database and have costly and prohibitive data information laws. Despite, the NSW "vacuum", a total 769 communities across Australia have been searched for since the inception of the site in late 2017.

In terms of contaminants found in drinking water across Australia, the website is also useful in determining which substances are of most concern and which are most commonly reported by water authorities. The top 10 include - 1): E.coli, 2): Trihalomethanes, 3): Lead, 4): Sodium, 5): Chloroacetic Acid, 6): Aluminium, 7): Chlorine, 8): Chlorate, 9): Nitrate, 10): Fluoride.

Disinfection by-products (DBP's) have been a concern to Friends of the Earth for some time and are created with organic molecules in the source water react with chlorine used to disinfect the water. The National Health and Medical Research Council is currently reviewing guidelines for DBP's, some of which have not been reviewed for 20 years. Guideline levels for Triahlomethanes in Australia are set at 250 parts per billion. In the United States, the guideline level is 80 parts per billion. Trihalomethanes have been linked to higher incidence of cancer, hence the lower US guideline. Australian water managers are reluctant to lower guideline levels in Australia, because they fear that if they do, there could be an increase in potentially deadly water borne disease.

Trihalomethanes have been regularly detected in many communities in south eastern Australia above guideline levels. Hundreds of DBP's have been discovered by science, yet only a handful are tested for in Australia, with many communities having no testing done at all.  As droughts ravage much of New South Wales and Queensland, the levels of reservoirs drop and the source water becomes more salty. If treated with chlorine, these salts can create a range of DBP's. Sodium also has its own set of unique problems, particularly for people with heart problems.

If you would like to help donate to keep this water research continuing, that would be most appreciated.