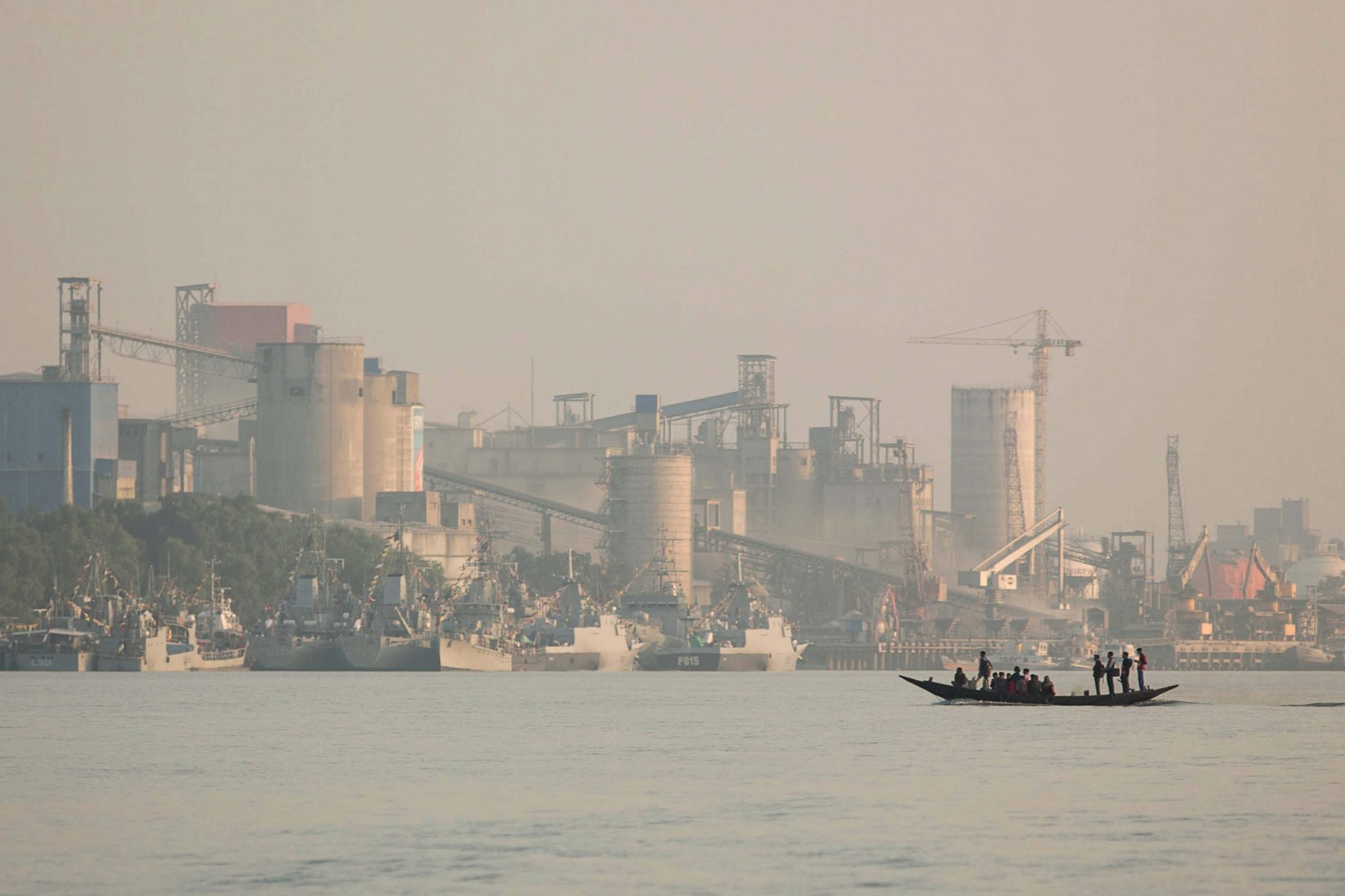 Hemantha Withanage, Chair of Friends of the Earth International, based in Sri Lanka, said:

“We cannot betray the promise of a 1.5 degree warming threshold. If the IPCC’s WG3 report does not contain any mitigation pathways that keep us from overshooting 1.5 degrees within the constraints of the current economic paradigm, that is only proof that this economic system is incompatible with life on Earth. The priority for our communities, movements, and decision-makers must now be to end the era of fossil fuels and transform our societies and economies towards sustainable systems designed to address peoples’ needs, safety and wellbeing, not profit and greed.”

“We do not consent to an overshoot of 1.5 degrees, and there is no justification for pursuing policies or pathways that allow for an overshoot. We used to chant “1.5, we might survive” – 1.5 was already a compromise for frontline communities suffering the worst climate impacts. The IPCC’s WGII climate scientists told us only last month that breaching this guard-rail, even temporarily, could push us over a series of tipping points that would lead to uncontrollable warming. It would be grossly negligent for economists to ignore those warnings and propose inequitable mitigation plans that allow for an overshoot, as is now on the table with this new report.”

“The notion that we will be able to overshoot 1.5 degrees and then reverse warming later on through carbon removal and geoengineering technologies – that are wholly speculative and unproven at scale – is anti-science, and anti-human. It betrays the cowardice and recklessness of the same actors who have failed, time and again, to take action when it was needed. We have everything we need to solve this problem right now, we lack only the courage of so-called world leaders, especially from the global North, who are trying to hide their historical responsibility for creating the crisis.”